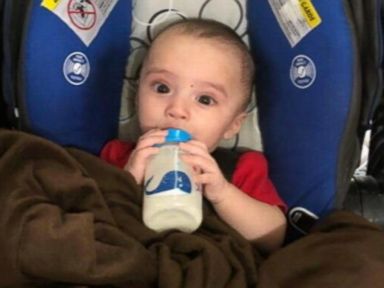 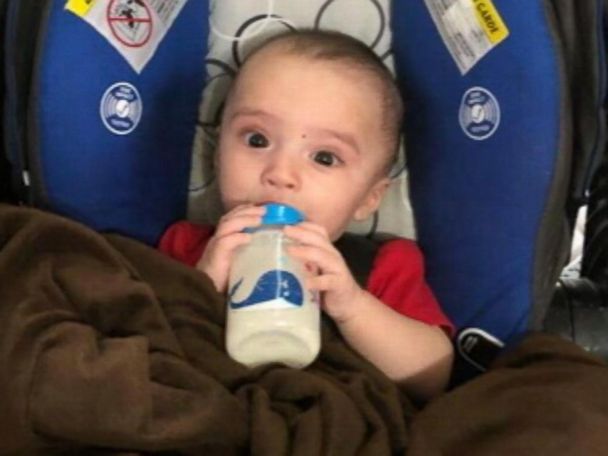 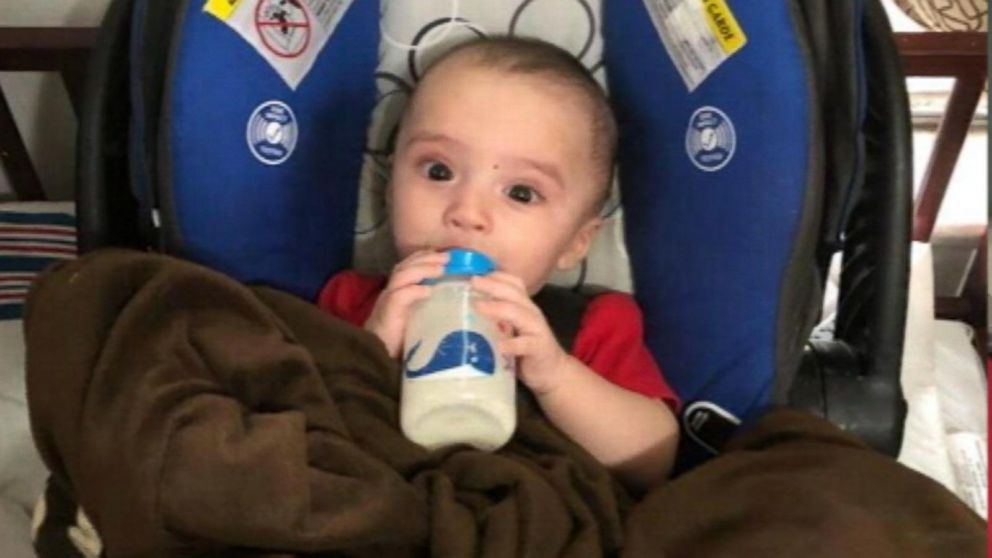 We turn to the new developments in the urgent search for a missing baby in Texas. The FBI is now joining the case of what police are calling a staged kidnapping caught on surveillance camera. Marcus Moore has more. Reporter: Good morning. This is just a bizarre case. San Antonio police are urging the public to help them find 8-month-old king Jay Davila missing since Friday and this morning San Antonio police say they are investigating an alleged cover-up. Watch closely and you will see what San Antonio, Texas, police are calling a staged kidnapping. A woman casually walking up to a car left running and unattended at a gas station and gets in and drives off. This morning the FBI and police are desperately searching for 8-month-old king Jay Davila. Investigators say they believe the baby’s father, 34-year-old Christopher Davila, may have set the whole thing up. The baby’s mother Jasmine Gonzalez was on the phone with Davila last Friday when she says he started yelling his car had been stolen. He freaked out. He was panicking. Hang up, call the cops. I’m going to call the cops too so they can find my son. They said they sent two policemen there. Reporter: Authorities say the case is not what it seems. And police do not believe the child was even in the car and adding to the mystery police say Davila’s cousin is the woman in the video and is seen in another piece of footage walking down a street carrying a car seat. We can say now without a doubt this was not a car theft. This was not a kidnapping. This was a staged event. Reporter: If investigators are right the question now is why and more importantly where is little king Jay? And police have searched Davila’s home and the neighborhood for evidence. They’ve also used a dog to search for any trace of little king Jay this morning.

Trump, heading to Texas, says he 'probably' will declare emergency if no deal on wall

Thu Jan 10 , 2019
As he left Thursday morning to head to the Texas border, President Donald Trump said he “probably … I would almost say definitely” declare a national emergency to get funding for a border wall if he can’t reach a deal with congressional Democrats who flatly oppose a wall. “I would […]