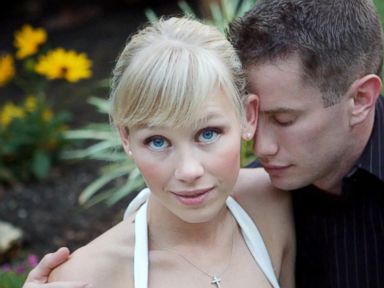 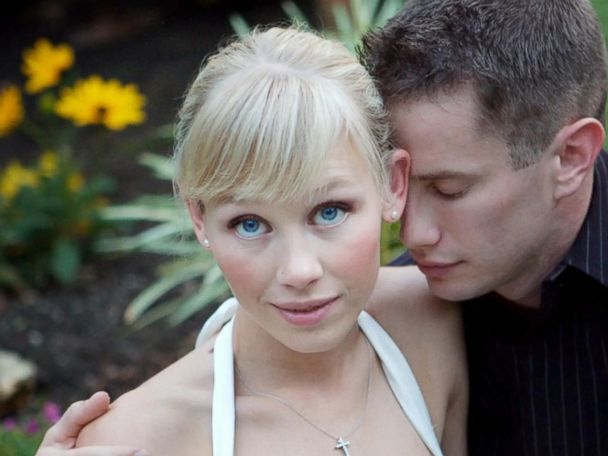 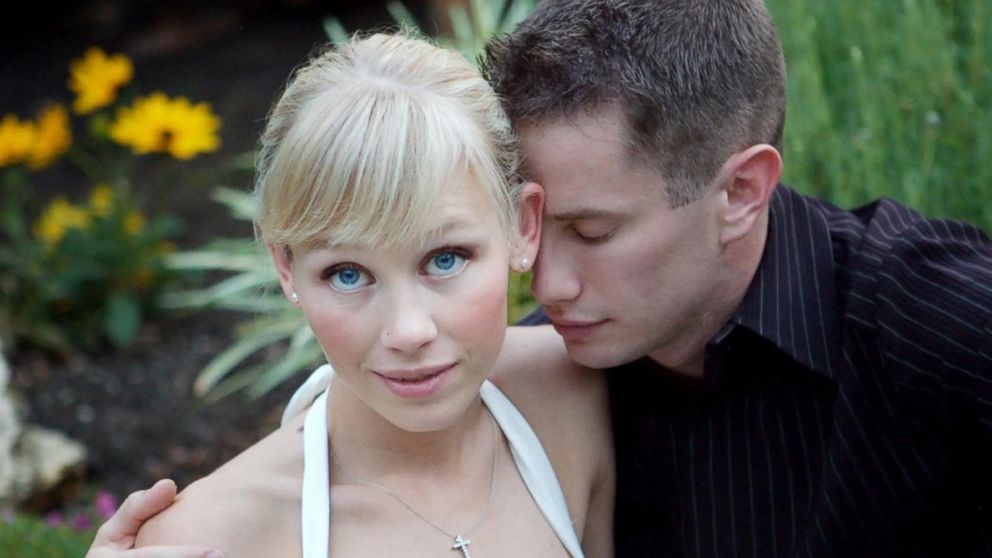 Sat Oct 28 , 2017
A conservative website with strong ties to the Republican establishment triggered the investigation into Donald Trump’s past that ultimately produced the dossier that alleged a compromised relationship between the president and the Kremlin. The Washington Free Beacon on Friday confirmed it originally retained the political research firm Fusion GPS to […]