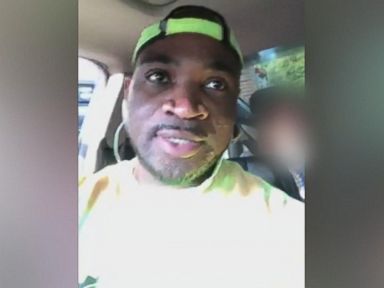 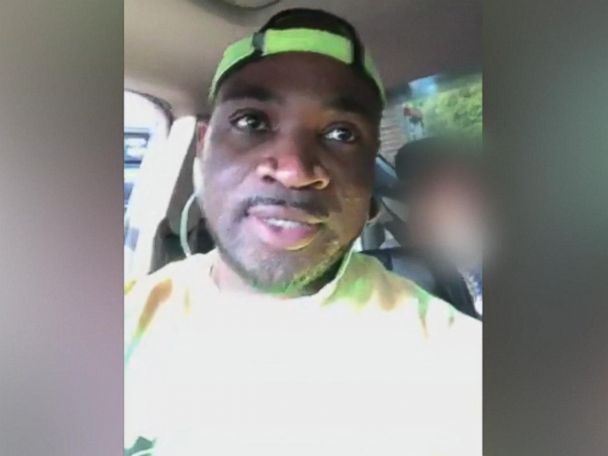 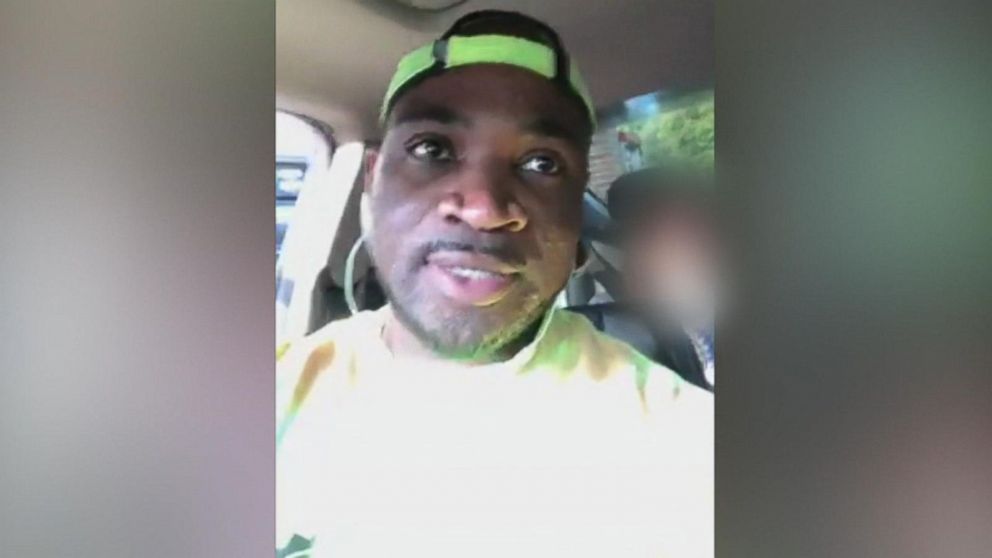 Transcript for 911 call released after black babysitter reported to police

We’re back with the outrage growing over a woman who called the police on a young man who was baby-sitting two white children. This morning we’re hearing the 911 call. ABC’s Steve osunsami has the story. Steve, good morning. Reporter: Good morning to you, whit. The parents of these children had to get a call from police scaring them silly that something was wrong. They had to verify this baby-sitter was supposed to be with their children. I am being harassed and followed. Reporter: For so many reasons the video Corey Lewis recorded has been seen around the world. I got two kids I’m baby-sitting. You see him being pulled over by Cobb county police answering a call and the officer asked the two children he was baby-sitting to step out of the car. We ate atsubwayatalmart went and got some gas. She pulled up talking about some — are the kids okay? Why wouldn’t they be okay? Reporter: Someone called 911 reporting a suspicious black man with the children. I see this black gentleman with these two little white kids. Reporter: We’re hearing the call to 911 from the unidentified woman that spotted them at a Walmart. I rode around again and I said, let me see the little girl. And he goes, no. And I said well let me just see the little girl. What she didn’t know Lewis runs a youth mentorship program and has baby sat these kids for the past two years. He just got gas and now he’s pulling away. Should I follow him? No, ma’am. If I’m wrong, that’s great. I’m thrilled but if I’m not, you know, then these kids are okay. Reporter: The children’s parents aren’t happy. They understood what was happening and they both said they were scared. They said that they were scared that he was going to be arrested. They said they were scared they were going to say the wrong thing and that he would be arrested. Reporter: The parents in this case say that this was very upsetting and tell us this is something that they wish never happened, that their kids never experienced. For all this woman knew, the woman who called in this could have been the kids’ father. There are parents across the family that look like this including mine. We understand you had an experience similar to this one. What can you tell us? Reporter: Well, I have a white daughter and she was very aware of the looks that we would get, people would look at us sideways. I remember once we were in a farmer’s market and her response to it was to grab my arm, rub it, get close to me to really give people something to talk about or really tell them that she belonged with me, that she was part of my family. I think there are so many families that look like this across America and this is something that you wish weren’t happening in 2018. Absolutely. Steve, thank you for sharing that too. It really is something that has a lot of people talking. Yeah, this is our America. This is what we look like. Not just 2018 ever. Thank you, Steve, for that.

Fri Oct 12 , 2018
Summary In the time Donald Trump has been in the White House: The jobless rate dropped to the lowest in nearly half a century, and the number of unfilled job openings hit a record high. Economic growth spurted to a 4.2 percent annual rate in the most recent quarter. Median […]