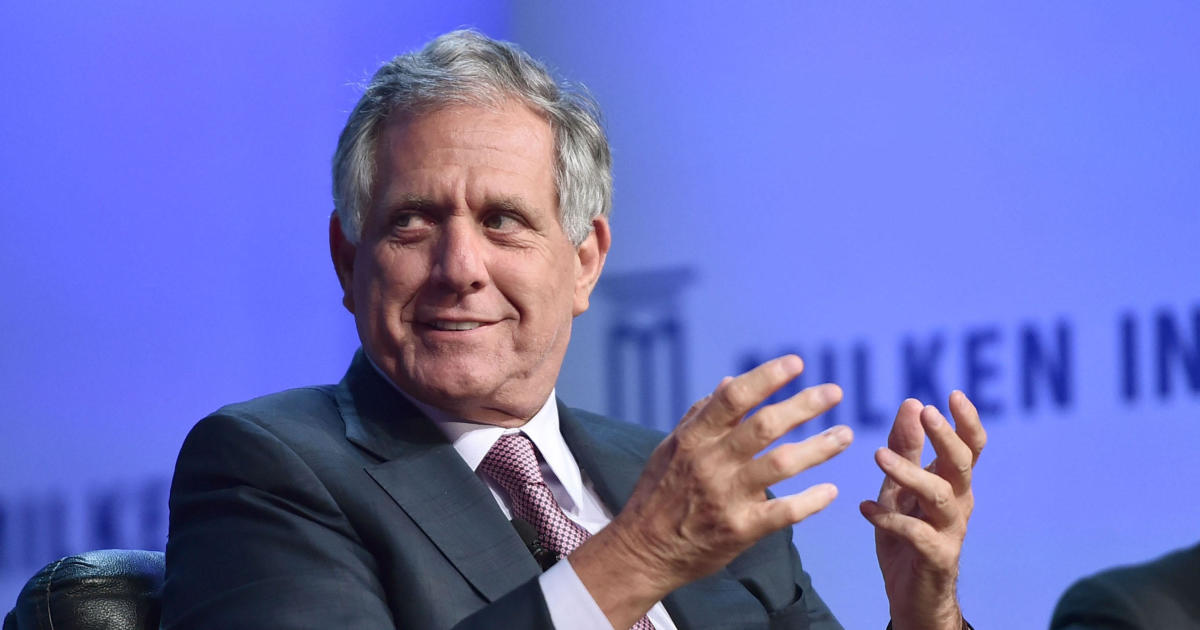 CBS Corp.’s quarterly results released Thursday were solid enough, but the key to the company’s future depends on what happens to CEO Leslie Moonves — and Wall Street analysts didn’t ask about that when they had the chance.

One financial reporter expressed shock that allegations of executive misconduct got no attention on a conference call Thursday. Rich Greenfield of BTIG Research said, “Get a spine. Ask about succession,” according to the Washington Post.

“[T]he drama is overwhelming,” wrote analysts for B. Riley FBR on Friday, adding, “the investigation of CEO Les Moonves is hard to bear.”

CBS shares have lost nearly 8 percent since allegations against Moonves were first published last Friday in The New Yorker.

“Les Moonves has been critically important to both the success of the CBS Network and the CBS Corporation and losing him in either scenario would be a major negative to the stock,” Michael Nathanson, senior analyst at Moffett Nathanson, wrote Friday in a client note that called the stock “Uninvestable.”

“For very different reasons, we have not recommended buying CBS stock in a while and, despite the obvious attractive valuation, see the current trade as dangerous. If we have had an ‘Avoid’ recommendation, we’d use it.”

Beyond the investigation of the allegations facing Moonves, Nathanson wrote, are investor concerns over who ultimately will control CBS. The company’s board has resisted a merger with Viacom, which is preferred by Shari Redstone, the controlling shareholder of both companies, and CBS has sued to dilute her control.

“[W]hile CBS continues to execute and, in some cases, exceed its strategic plan….most investors are not paying attention to the numbers,” Nathanson said.

Credit Suisse, while noting that trends were in CBS’s favor, stated Friday that “the potential need to replace CEO Mr. Moonves” was weighing down the stock price.

While some are predicting that Moonves will step down, B. Riley FBR outlined a “narrow potential path” for the CEO to remain, starting with “no more accusations, an investigator siding with his statement that no career pressure was applied, and, maybe, the board deciding that it is common enough for entertainment executives to date and marry talent they could cast in movies and TV shows and that advances are OK, even when clumsy,” it said.

The company has launched an investigation into the allegations. Even before the results come out, though, some analysts are making the case that it could affect the company’s performance.

“The unusual charges in this quarter were $35 million, and that’s before the legal investigation costs,” Larry Haverty of LJH Investment Advisors told CNBC Thursday night, referring to the costs of the Redstone suit. “The cash is going out the door.”

CBS reported $659 million in profit in the second quarter, down 4 percent from the year-earlier period, and $3.47 billion in revenue for the quarter, up 6 percent from the prior year. The price of CBS stock rose less than 1% Friday, closing at $53.16.

Almond milk recalled because it may contain real milk

Fri Aug 3 , 2018
Last Updated Aug 3, 2018 4:59 PM EDT Some cartons of almond milk are being recalled because they may contain real milk. According to the U.S. Food and Drug Administration, HP Hood LLC is voluntarily recalling more than 145,000 half-gallon cartons of refrigerated Vanilla Almond Breeze almond milk. The product […]