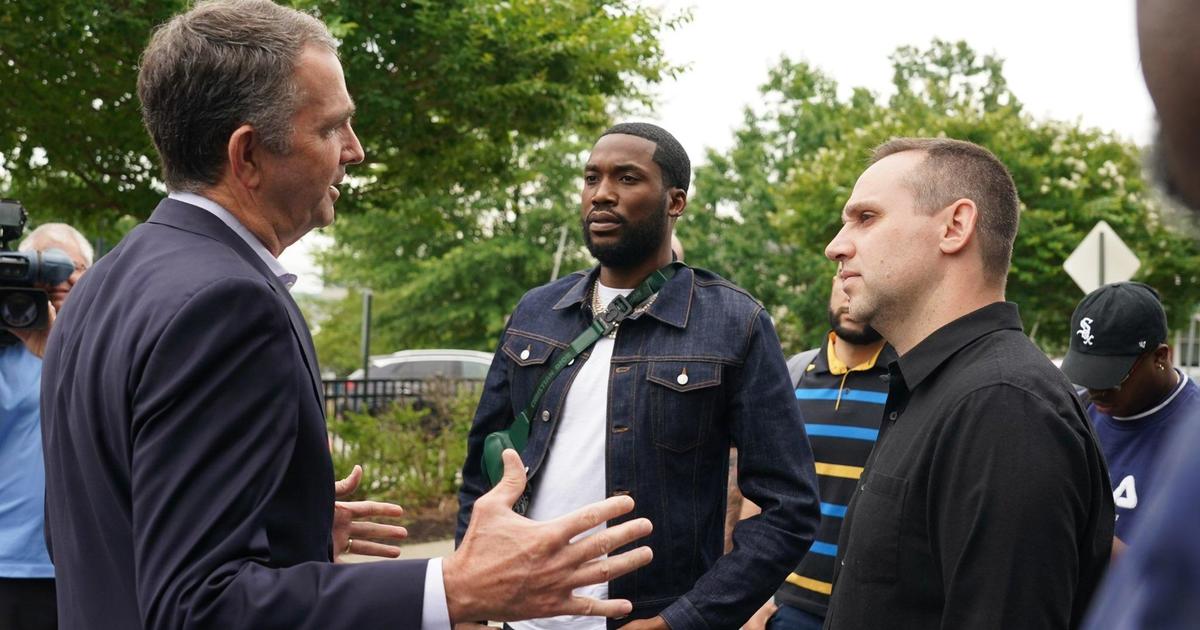 Virginia Governor Ralph Northam signed a bill on Thursday that will provide court limitations for probation sentences in his state. The legislation won the support of rapper and criminal justice advocate Meek Mill, who in 2019 overcame a 12-year legal case for misdemeanor charges that resulted in both prison and probation.

“I have the resources and I’m in a position to do better to help,” Meek Mill said Thursday at a news conference. “I’ll make sure I’ll be able to deliver and close every bridge I can to help fix the system because I was affected by that.”

The bill takes effect July 1 and limits the amount of “active incarceration” a court can impose for violations to a person’s probation terms. It requires a court to “measure any period of suspension of sentence from the date of entry of the original sentencing order” and limits supervised probation to a maximum of five years for felony charges and one year for misdemeanor offenses.

Previously, Virginia was one of seven states without specifications of an active supervision’s length or how many people could be incarcerated for minor violations.

“Our criminal justice system has been inequitable for far too long,” Northam said Thursday. “Too many crimes bring lengthy sentences that outweigh the severity of the offense and that has resulted in far too many people — particularly too many people of color — in our prisons and jails.”

Meek Mill, whose legal name is Robert Williams, was arrested in 2007 for gun and drug charges. In 2017, he served five months in prison for probation violations. The following year, he was granted bail by a Pennsylvania appeals court and a re-trial. His case was eventually dismissed, with all charges dropped in 2019.

“I’ve seen people march and stand up for me and with y’all’s support I’ll continue to do better than I started,” he said Thursday.

An estimated 4.5 million people across the country were under parole or probation in 2020, according to a study from Human Rights Watch. The study found that most people serving sentences for supervision violations were not convicted of new offenses.

“We know that this system was set up based on straight racism,” said Virginia House Delegate Don Scott, who sponsored the bill. “It was set up to get us and keep us from maximizing the power and doing what God gave us the talent to do.”