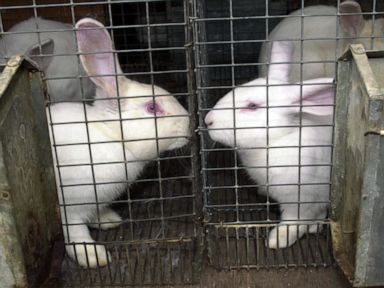 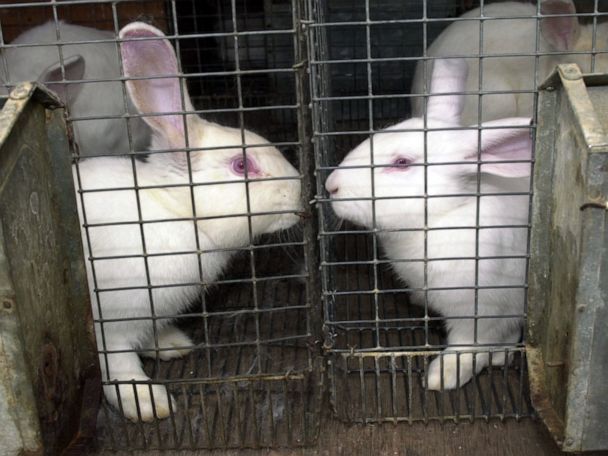 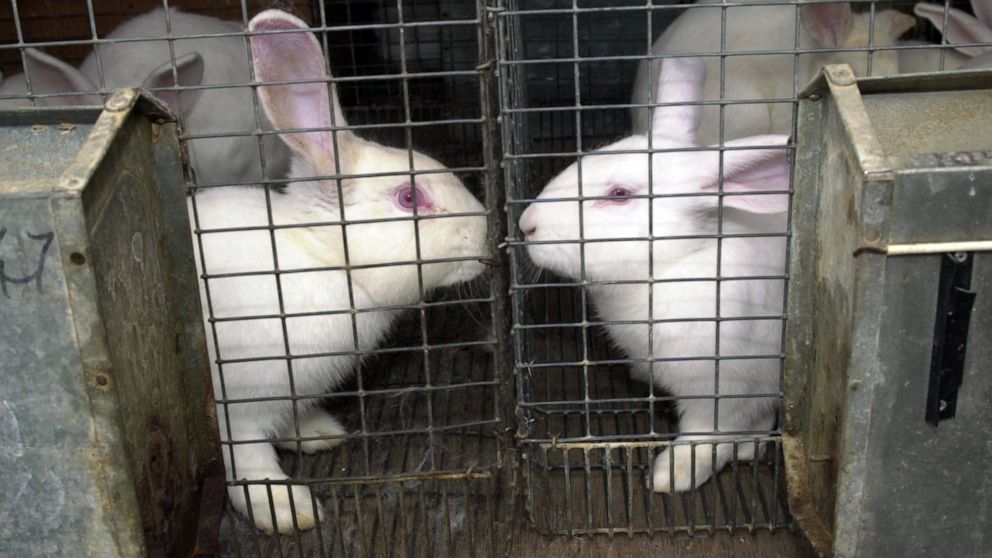 Virginia has now become the fourth state to put an end to cosmetic animal testing and sales of animal-tested cosmetics.

Gov. Ralph Northam signed the Humane Cosmetics Act, which prohibits cosmetics manufacturers from conducting or contracting for cosmetic animal testing in Commonwealth areas in or after Jan. 1, 2022. The law will also ban the sale of cosmetics that have been tested on animals for profit.

California was the first state to prohibit animal-tested cosmetics in 2018. Nevada and Illinois enforced similar laws in 2019.

Virginia’s ban is a part of a larger effort to stop animal testing on a federal level. Rep. Don Beyer, who represents Northern Virginia suburbs, announced in a tweet that he would be reintroducing federal legislation to make it standard across the country.

“This fantastic news illustrates a growing momentum in efforts to end unnecessary testing on animals in the United States and around the world for products like shampoos, mascara and lipstick,” The Humane Society of the United States said in an online post. “Consumers are scanning labels and demanding products free of animal testing, cosmetics companies are listening to them and changing their practices, and lawmakers are solidifying these changes into permanent policy.”

On a global scale, efforts made by Humane Society International and its partners have resulted in 40 countries as well as member states such as European Union, Australia and Guatemala passing laws prohibiting or limiting cosmetic animal testing.

Tue Mar 16 , 2021
The Dow and S&P 500 fell off of their record highs on Tuesday ahead the Federal Reserve’s upcoming policy announcement. The Dow Jones Industrial Average fell about 129 points, or 0.4%. The S&P 500 was flat after setting an intraday record high earlier in the session. The tech-heavy Nasdaq Composite […]