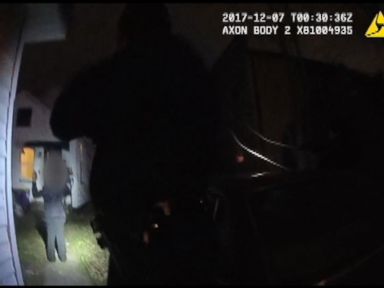 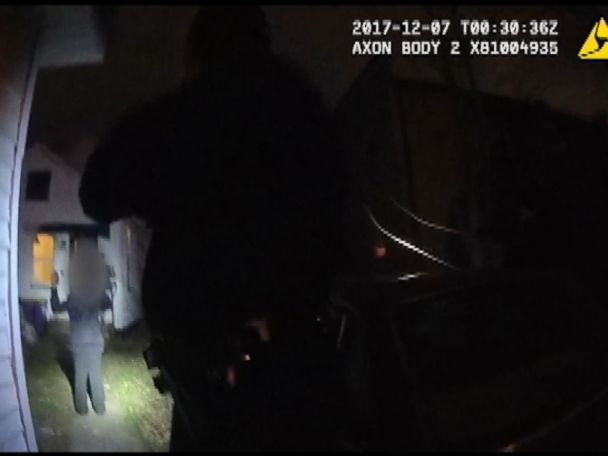 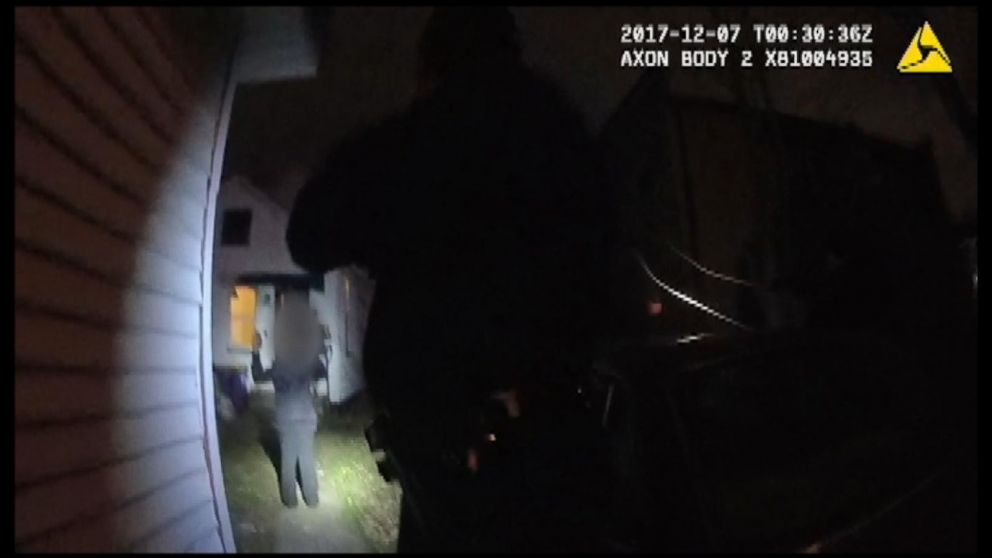 A police department in Michigan has launched an internal investigation into a recent incident in which an 11-year-old girl was handcuffed at gunpoint.

The Grand Rapids Police Department on Tuesday released footage from body cameras worn by officers who were investigating a stabbing in the city on Dec. 6. At one point, the footage shows police pointing guns at an 11-year-old girl before placing her in handcuffs as she screams, “No, please!”

One officer can be heard saying to the girl, “You’re fine. You’re not going to jail or anything.”

Meanwhile, the girl’s mother can be heard in the background screaming, “That’s my child!”

“Listening to the 11-year-old’s response makes my stomach turn. It makes me physically nauseous,” Rahinsky said at a press conference Tuesday when the footage was released.

The incident began when officers were searching for a suspect in a domestic-related stabbing in Westside Grand Rapids. The officers determined that the female suspect had fled the residence still armed with the knife, police said.

The investigation led the officers to a second home where it was believed the suspect may be. As officers set up a perimeter around the residence, two women and an 11-year-old girl simultaneously exited the home. The officers detained all three individuals until it was determined that none of them were the suspect nor were armed with a weapon, police said.

The homeowner gave officers consent to search the home and it was deemed none of the three were the suspect for which the officers were searching, nor was the suspect in the residence. The individuals were subsequently released, police said.

The officers then searched another nearby residence where the suspect was ultimately located and arrested. The woman was charged for assault with intent to murder, as well as resisting and obstructing arrest, police said.

The victim of the stabbing was treated for her injuries at a local hospital and has been released, police added.

Following a complaint filed on behalf of the 11-year-old girl, the Grand Rapids Police Department opened an internal investigation. That investigation is ongoing, police said.

Rahinksy said the body camera footage shows how officers inappropriately treated the child like an adult.

“In this situation, I don’t think we acted accordingly,” the police chief told reporters Tuesday. “I think we need to take a look at everything we do because if an officer can point to policy or can point to training or point to hiring and say, ‘This is what I was told, this is how I was taught, this is consistent with practice,’ then we’ve got a problem.”

“And what I just said is accurate,” he continued. “We do have a problem.”

Rosenstein defends Mueller, FBI; pushes back at suggestion of bias in Russia probe

Thu Dec 14 , 2017
Deputy Attorney General Rod Rosenstein offered a strong defense of Robert Mueller‘s appointment and actions as special counsel Wednesday and further praised the FBI, even as the bureau has been criticized by President Donald Trump in recent weeks. Appearing before the House Judiciary Committee, Rosenstein, who serves as acting attorney […]