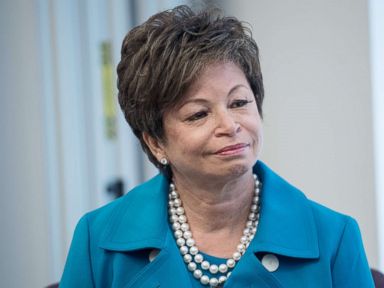 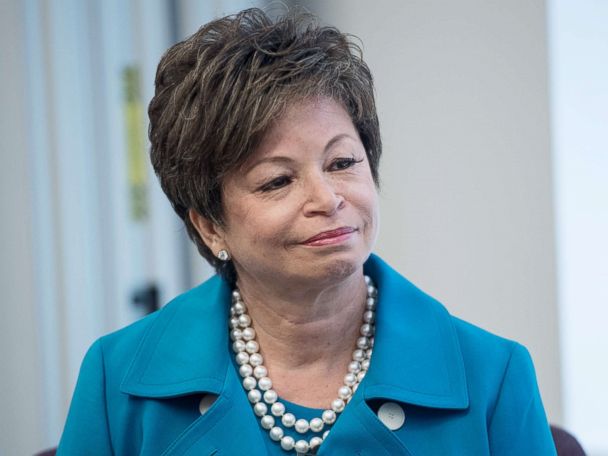 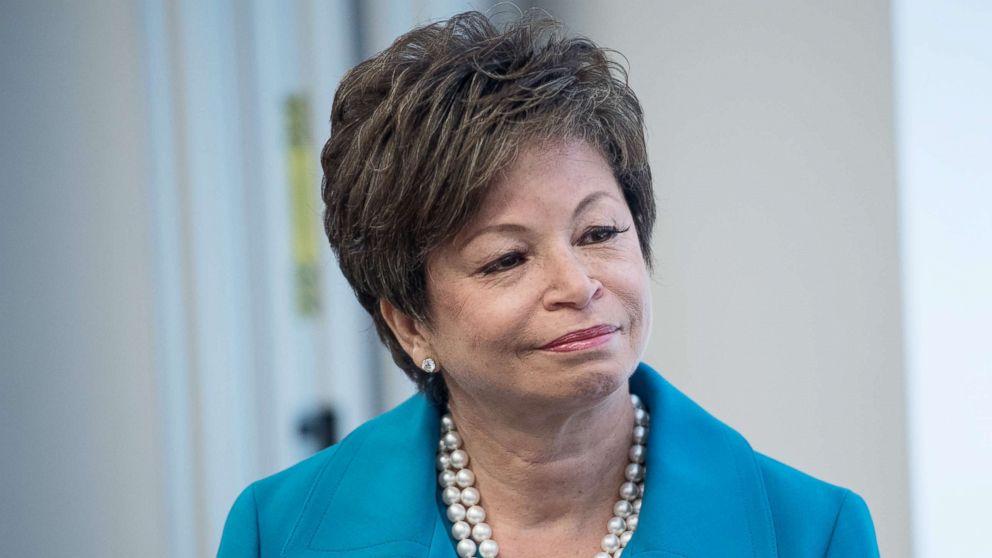 Valerie Jarrett said protection for Dreamers is popular enough among the American public that bargaining shouldn’t be necessary to pass it.

The former senior adviser to President Barack Obama appeared on “The View” Wednesday where she pushed back on a suggestion of bipartisan negotiations that would include a border-wall. Jarrett said she met with many Dreamers personally during her time serving the Obama administration.

“They are confused, they don’t understand why they aren’t being taken care of,” Jarrett said. “So just take care of them today. Pass a law today that makes this go away.”

Jarrett went on to add that other immigration policy should be separated from the fate of the Dreamers.

“Why can’t you just pass a bill to satisfy them?” Jarret asked. “Why isn’t everybody supportive of that? Why doesn’t this have to be a deal?”

“The View” host Meghan McCain also pressed Jarrett on Obama’s dealings with Vladimir Putin during his time in office. Jarrett said she doubts Obama would have changed the way he dealt with Russia.

“I think every single day you challenge yourself to do more to think about the future and what you can do moving forward,” Jarrett said, adding that she has “no regrets” when it comes to Obama’s Russia dealings.

“Would he have done something differently?” Jarrett said. “I don’t think so.”

Jarrett also sat down to speak with Robin Roberts to discuss her experiences working with the Obamas and the challenges of balancing her early career as a single mom.

She explained that she took a pay cut and moved into a small cubicle to pursue her political career. She went on to tell Roberts that even though she loved her work, raising a child made it all a very challenging balance. She also encouraged young working mothers to not compare themselves to one another.