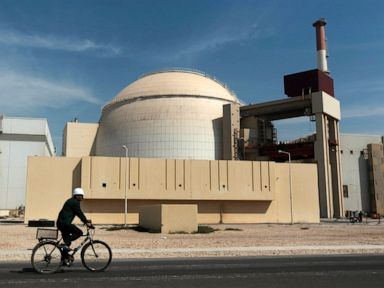 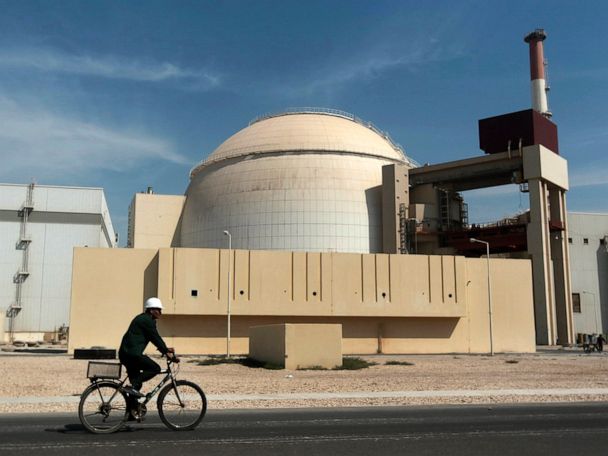 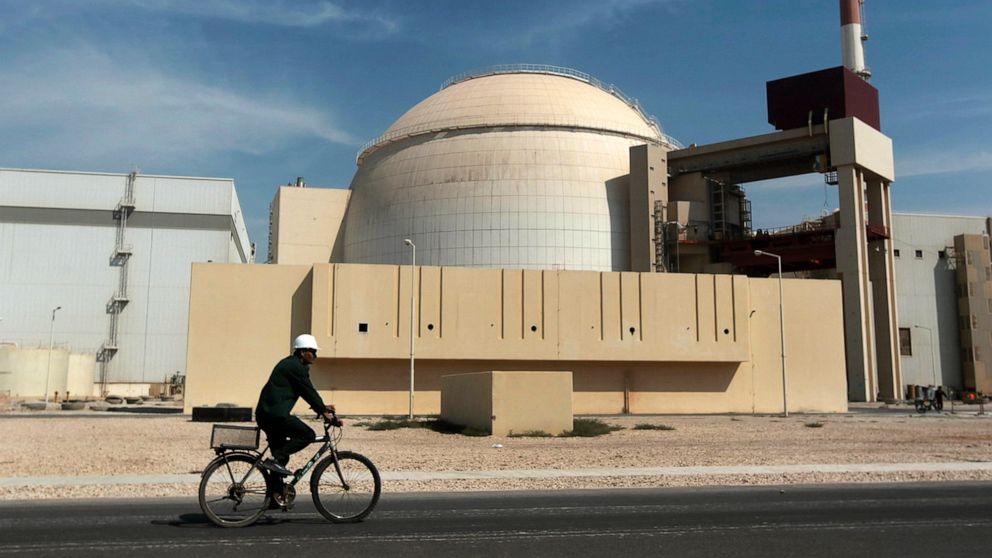 After studying Iran’s comments on the European Union’s proposal to renew a 2015 nuclear deal, the State Department announced Wednesday it had submitted a formal reply to the plan, bringing a potential breakthrough within reach.

“We received Iran’s comments on the EU’s proposed final text through the EU. Our review of those comments has now concluded. We have responded to the E.U. today,” spokesperson Ned Price said in a statement.

While the E.U.’s top diplomat described the text put forth earlier this month as “final,” sources told ABC News the U.S. answer is expected to fall short of total acceptance but move negotiations forward. Iran’s response, which was submitted last week, has been described in similar terms.

“There are no shortcuts to this,” Price said on Monday, adding that Iran needs to answer investigators’ questions.

“The issues that are outstanding are issues that have been outstanding for some time,” said Naysan Rafati, the senior analyst on Iran at the Crisis Group, an independent think tank aimed at preventing global conflict. “They’ve been the hardest to resolve for a reason.”

Even if an accord can be reached between the U.S. and Iran, there are still other hurdles to surmount–both among the international community and in Washington.

China and Russia, frequent adversaries of the U.S. on the world stage, have signaled support for a renewed JCPOA, but Israel–one of America’s closest allies–is a vocal opponent of the pact and has ramped up its criticism in recent days.

Israel’s Prime Minister Yair Lapid told reporters on Wednesday that a return to the JCPOA would not accomplish President Biden’s goal of ensuring Iran never procures a nuclear weapon but would instead give the country billions of dollars to “undermine stability in the Middle East and spread terror around the globe” by relaxing sanctions.

“The political line from Jerusalem is pretty clear. They don’t view the agreement as satisfactory,” said Rafati. “There’s also some thinking within the Israeli national security establishment that it’s not necessarily a matter of liking the deal, but at this point, seeing that the alternatives to the deal have been even worse.”

Still, similar qualms have been expressed by conservatives in Washington. Dozens of Republican senators have vowed to block any attempt to return to the JCPOA, which would require approval from Congress. As talks have worn on, even some Democrats have expressed apprehension, questioning whether reentering the pact–which includes fixed “sunset” provisions, or end dates for key nuclear restrictions–would still be in the best interest of national security.

Although the Biden administration entered office promising to cut a “longer and stronger” deal with Iran, that ambition has since diminished. Still, U.S. officials maintain a return to the JCPOA remains the best way to restrain Iran’s nuclear program and have expressed confidence that a mutual return to compliance would ultimately win the support of lawmakers and foreign powers.

Though the outcome remains unclear, the final chapter of the winding negotiations appears to be nearing its conclusion. Analysts say the time Iran would need to amass enough fissile material to produce a nuclear weapon has dwindled to mere days or even less, and that for the JCPOA to be restored, an agreement in principle needs to be reached in the coming weeks–not months.

“Everyone at this point should have a reasonably clear sense of what’s possible and what isn’t possible,” Rafati said.

Where polio vaccination rates stand in the US

Thu Aug 25 , 2022
With a single case of paralytic polio detected in Rockland County, New York, and the virus showing up in wastewater samples in two counties in the state, as well as New York City, health officials say polio is likely circulating undetected. This is a particular danger to unvaccinated communities because […]