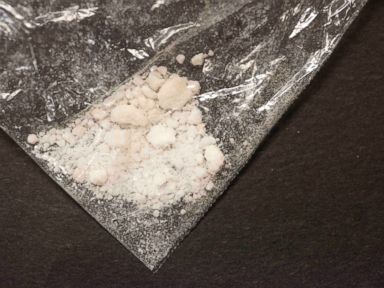 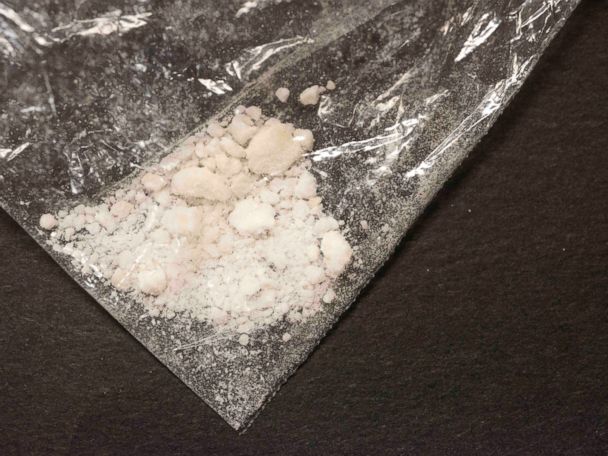 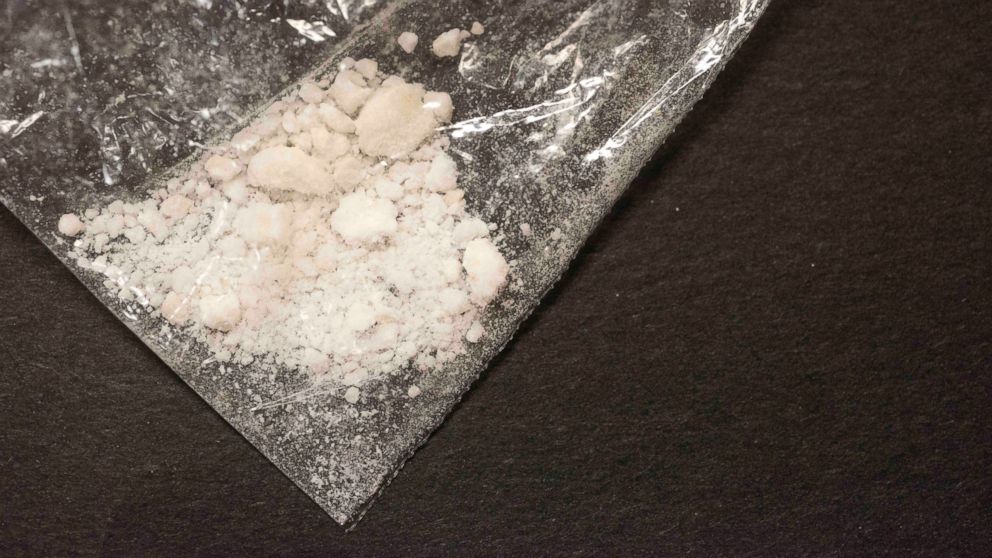 The U.S. government has indicted two Chinese nationals for allegedly manufacturing and shipping illegal cocktails of the drug fentanyl into the United States, which authorities said has contributed to a national crisis with an “extraordinary death toll.”

Xiaobing Yan, 40, and Jian Zhang, 38, both of China, were indicted in separate cases in recent weeks, the Justice Department announced today.

The move represents the first time U.S. authorities have filed charges against major fentanyl traffickers based in China, where authorities believe the vast majority of illegal fentanyl is being made or otherwise sourced.

“[It’s] an extraordinary epidemic and crisis that has been building for some time,” Deputy Attorney General Rod Rosenstein told ABC News’ Pierre Thomas in an exclusive one-on-one interview.

“The fentanyl that we see in the United States is believed to all be coming in some way from China. In some cases it’s manufactured in China and then shipped, either through the mail or through other countries to the United States. In other instances the precursor chemicals come from China, and the fentanyl is manufactured in Mexico, for example.”

Yan allegedly used different company names online to sell fentanyl and similar drugs directly to customers across the United States, and he even tracked changes to U.S. drug laws so he could tweak his recipe and evade U.S. law enforcement.

“Chemists can make just a slight modification so that the new version is not identical to the previous version” and is therefore not banned by current U.S. law, Rosenstein told ABC News.

Zhang allegedly ran a network of labs in China that manufactured fentanyl and sold the drug online. He and eight others — five Canadian citizens, two residents of Florida, and a resident of New Jersey – have been indicted by a federal grand jury in North Dakota for conspiracy to distribute fentanyl and fentanyl analogues in the United States and other drug-related conspiracies. Zhang allegedly sent thousands of packaged to U.S. customers since 2013.

Rosenstein warned that those buying fentanyl have little way of knowing what they’re truly getting, and “just a few grains of pure fentanyl can actually case death.”

The acting administrator of the Drug Enforcement Administration, Robert Patterson, said that while “overdose deaths are at catastrophic levels [I] challenge all of us to look beyond the statistics.”

“Instead, focus on the individuals behind those numbers,” he said at a press conference in Washington. “Part of the solution related to this unnecessary loss of life has to come from discussions, which can be difficult and uncomfortable. Each one of these deaths impacts real people, from the immediate victim to all those whose lives they’ve touched.”

Chinese authorities have been assisting the Justice Department in their investigations, but U.S. investigators have faced challenges because the ingredients used to make fentanyl are not necessarily illegal in China, according to Rosenstein.

“The situation now is that some of these labs operate legally in China, but they’re violating U.S. law when they ship it here,” he told ABC News. “We’re hoping that [China] will step up now that we’ve demonstrated that Chinese nationals are [distributing] this poison and causing deaths in the United States.”

Chinese authorities, however, have apparently not taken Yan or Zhang into custody.

“We don’t know exactly what the Chinese are going to do,” Rosenstein said, noting that the United States does not have an extradition treaty with China. “They might be willing to hold them accountable there … so we’re going to share the evidence with them.”

Tue Oct 17 , 2017
Communist Party spokesman Tuo Zhen and other officials arrive at a media briefing one day ahead of the opening of the 19th National Congress of the Communist Party of China, at the Great Hall of the People in Beijing, October 17, 2017. REUTERS/Thomas Peter October 17, 2017 BEIJING (Reuters) – […]