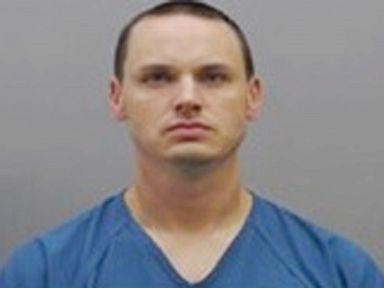 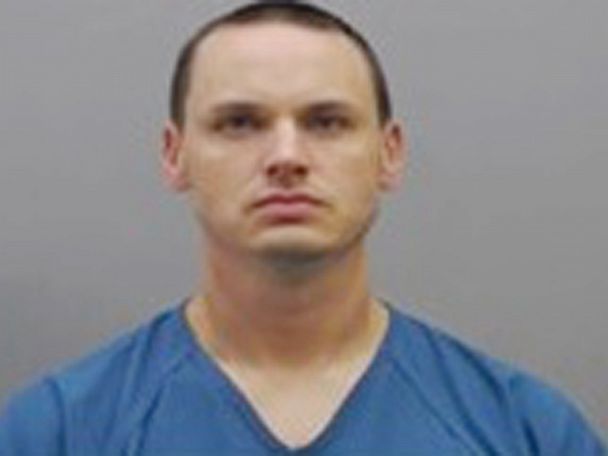 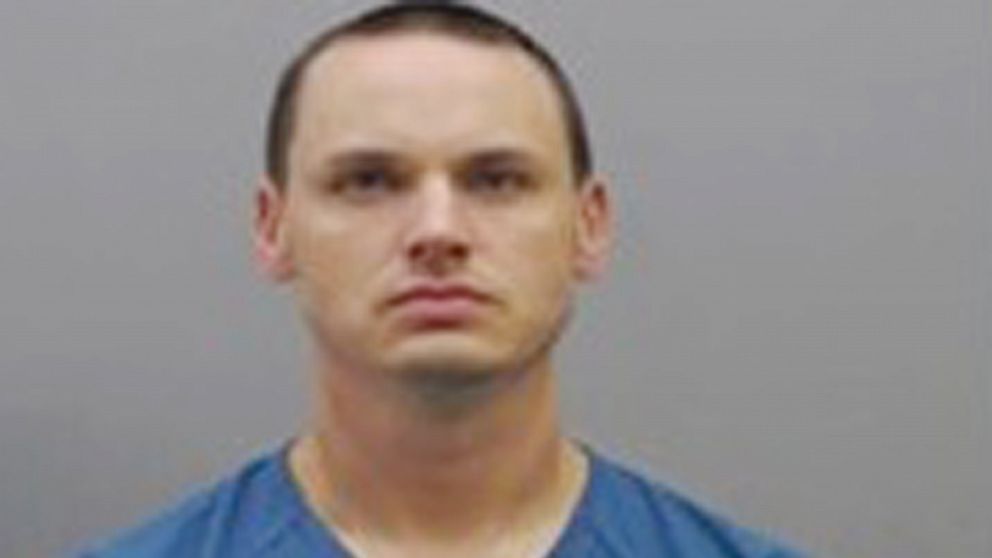 A U.S. airman was arrested and charged over the weekend for allegedly helping an Ohio woman kill her husband, according to police.

Tech Sgt. Michael Clark, 33, was charged with conspiracy to commit aggravated murder on Saturday in the death of 42-year-old Jason Hamrick, who was found dead in a ditch outside of his home last week, according to police.

Hamrick’s wife, Angelina Hamrick, 32, was also arrested on Saturday and charged with one count of aggravated murder, according to the Clermont County Sheriff’s Office.

Jason Hamrick was found dead in a ditch on the couple’s property in Tate Township, Ohio, on June 30. The sheriff’s office did not offer details on how the man may have died, but they said Clark, of Abilene, Texas, was arrested “for his involvement in the homicide.”

The suspects were taken into police custody without incident on Saturday morning. It’s unclear how authorities connected them to the murder, but the sheriff’s office said the U.S. Air Force and the local police department assisted in the investigation.

A spokesperson for the Dyess Air Force Base in Taylor County, Texas, confirmed that is was cooperating with the probe.

“We are fully aware that TSgt Clark was arrested for conspiracy to commit aggravated murder,” a spokesperson told ABC affiliate KTXS in a statement. “It is currently under investigation by Clermont County Sheriff’s Office in Ohio. They are very serious allegations and go against everything we stand for as United States Air Force airmen.”

Clark and Angelina Hamrick are both scheduled for arraignment on Monday. They were being held at the Clermont County Jail as of Sunday evening.

The sheriff’s office said anyone “with information regarding this incident or any suspicious activity” near the couple’s home between Friday, June 28, and Sunday, June 30th, should contact police immediately.

Mon Jul 8 , 2019
A protester reacts as he is detained by police officers during clashes between demonstrators and police in the Mong Kok district in Kowloon after a march to the West Kowloon rail terminus against the proposed extradition bill in Hong Kong on July 7, 2019. Vivek Prakash | AFP | Getty […]