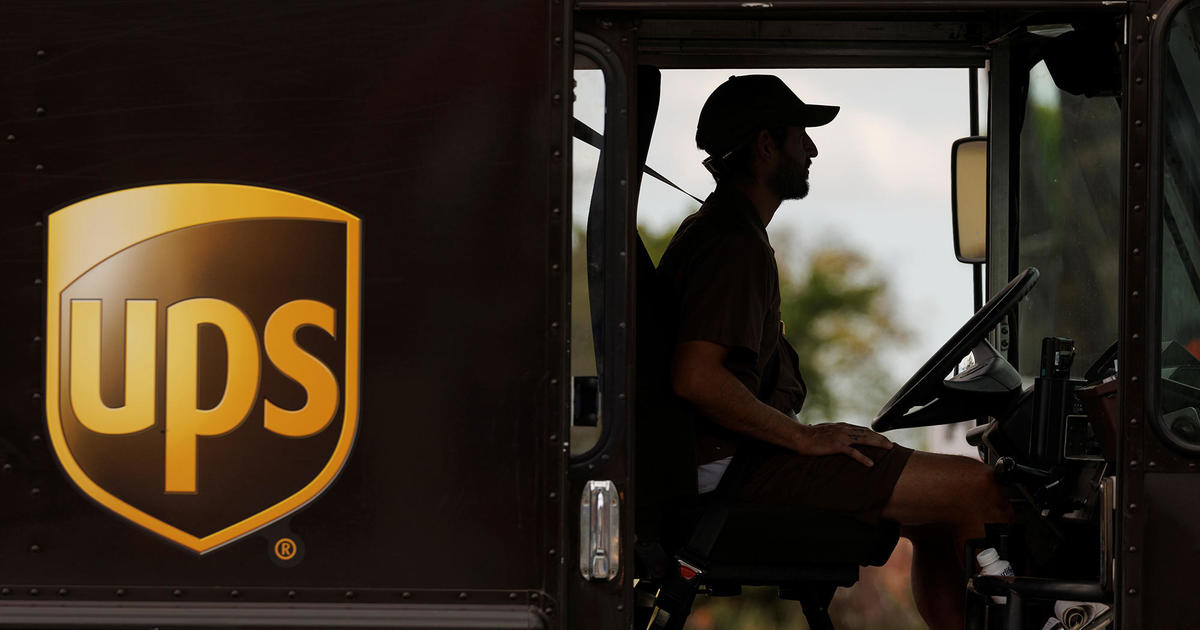 United Parcel Service said Wednesday it plans to hire more than 100,000 extra workers to help handle an increase in packages during the critical holiday season.

The shipping and logistics company made a similar hiring move during the 2020 and 2021 holiday seasons. An increase in package shipping for UPS usually starts in October and remains high into January. The hiring plans come as online shopping has slowed after a pandemic-induced surge, but the figures are still well above pre-pandemic levels.

The openings will be for full- and part-time seasonal positions primarily as package handlers, drivers and driver helpers. The company promotes seasonal jobs as positions that can lead to year-round employment, saying in recent years that roughly 35% of people hired for seasonal package-handling jobs later land permanent positions.

UPS has made the “hiring process as simple and easy as possible,” executive vice president Nando Cesarone said in a statement. It takes just 25 minutes for most people — from filling out an online application to receiving a job offer, said Danelle McCusker Rees, the president of human relations, who started her UPS career as a seasonal worker. That’s down from 30 minutes a year ago, Rees said.

About 80% of seasonal positions do not require an interview, up from 75% a year ago, the company said in a statement.

UPS plans to hire more workers at a time when the company is also gearing up for a potential union strike.

Contract negotiations are set to begin next spring between UPS and the Teamsters Union ahead of their current contract’s expiration of July 2023. Labor experts are already predicting that the drivers and package handlers will go on strike.

“The question is how long it will be,” Rutgers University labor relations professor Todd Vachon told CNN.

“The union’s president ran and won on taking a more militant approach. Even if they’re very close [to a deal], the rank and file will be hungry to take on the company.”

If that happens, a strike at UPS would affect nearly every household in the country. An estimated 6% of the nation’s gross domestic product is moved in UPS trucks every year. Beyond the company’s home deliveries, it also delivers many of the goods found in stores, factories and offices.

About 350,000 Teamsters work at UPS as drivers and package sorters out of a global workforce of 534,000 permanent employees.

Wed Sep 7 , 2022
The “CBS Mornings” family is getting a new addition. CBS News national correspondent and anchor Vladimir Duthiers and his wife, Marian Wang, an award-winning senior producer at “Last Week Tonight with John Oliver,” are expecting their first child.   Duthiers announced the news during the one-year anniversary of “CBS Mornings.” […]