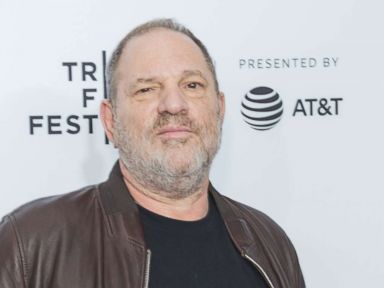 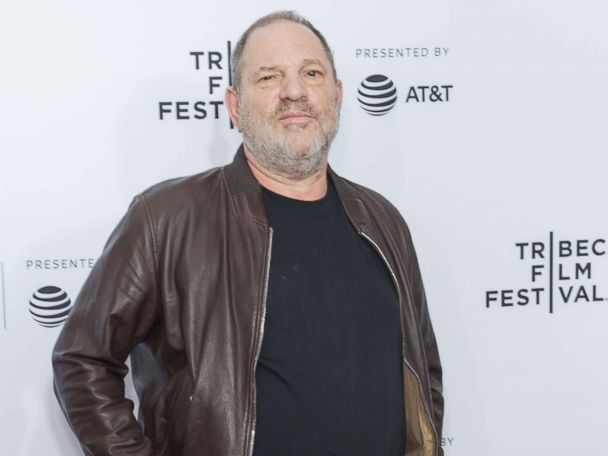 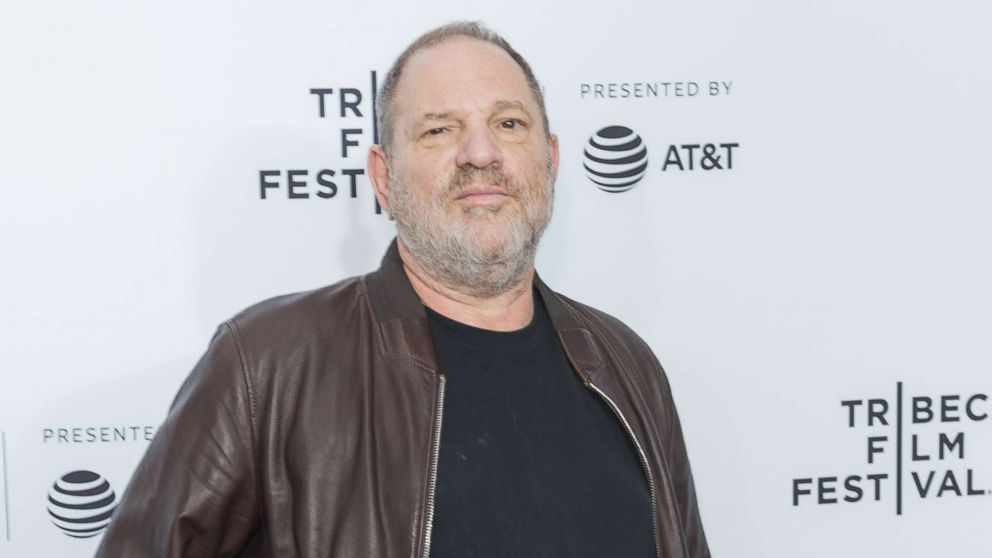 More than half of U.S. women have experienced unwanted and inappropriate sexual advances from men, three in 10 have put up with unwanted advances from male co-workers and a quarter have endured them from men who had influence over their work situation.

Those results in a new ABC News-Washington Post poll show the vast extent to which women encounter inappropriate sexual conduct from men across U.S. society, marking the allegations against movie mogul Harvey Weinstein as merely the latest public eruption of a far broader and deeper problem.

Indeed, among women who’ve been subjected to unwanted work-related sexual advances, eight in 10 say it rose to the level of sexual harassment, and one-third say it went a step further, to sexual abuse. This translates to about 33 million U.S. women being sexually harassed, and 14 million sexually abused, in work-related incidents.

Yet among women who’ve personally experienced unwanted sexual advances in the workplace, nearly all, 95 percent, say male harassers usually go unpunished. Seventy-seven percent of women overall say the same, as do 56 percent of men in this poll, produced for ABC by Langer Research Associates.

Female victims, meanwhile, suffer an emotional toll: Among those who’ve experienced unwanted workplace-related sexual advances, 83 percent say they’re angry about it, 64 percent felt intimidated by the experience and 52 percent say they were humiliated by it. Fewer, about three in 10, felt ashamed.

Most Americans recognize the problem: Seventy-five percent overall call sexual harassment in the workplace a problem in U.S. society, and 64 percent call it a serious problem – up 11 and 17 percentage points, respectively, since last asked in an ABC-Post poll in 2011, at the time of a scandal involving then-presidential candidate Herman Cain.

A peak of 85 percent called workplace sexual harassment a problem in an ABC-Post poll in December 1992, at the time of reports of sexual misconduct by then-Sen. Bob Packwood, R-Ore., and about a year after then-Supreme Court nominee Clarence Thomas was accused of misconduct by Anita Hill in his Senate confirmation hearings.

Yet 25 years later, this survey indicates, broad levels of harassment continue. Among other challenges, there are shortfalls in reporting such behavior. Among women who’ve experienced unwanted sexual advances in the workplace, fewer than half, 42 percent, say they reported it to someone in a supervisory position.

People who think men get away with harassment are similarly more apt to see it as a problem, compared with those who think men usually get punished for it, 87 vs. 53 percent.

As noted, women are much more likely than men to think men usually get away with harassment, 77 vs. 56 percent. In addition, older, more educated and wealthier Americans are more apt to think harassers evade punishment.

Partisanship and political ideology are related to views on the subject. Eighty-nine percent of Democrats see sexual harassment in the workplace as a problem, as do 76 percent of independents, compared with 58 percent of Republicans.

This ABC News-Washington Post poll was conducted by landline and cellular telephone Oct. 12-15, 2017, in English and Spanish, among a random national sample of 1,260 adults. Questions 1 and 6 were asked of 1,010 adults; question 2 was asked of 740 women; questions 3-5 were asked of the 242 women who’ve experienced unwanted workplace-related sexual advances. Results have a margins of sampling error of 3.5, 4 and 7 points, respectively, including design effects.

The survey was produced for ABC News by Langer Research Associates of New York, N.Y., with sampling, data collection and tabulation by SSRS of Glen Mills, Pa. See details on the survey’s methodology here.

Tue Oct 17 , 2017
JERUSALEM –  Israel Aerospace Industries says it has formed a joint venture with Korean company Hankuk Carbon to make unmanned aircraft together. Continue Reading Below It says the new company, called Korea Aviation Technologies, will develop drones with vertical takeoff and landing capabilities. Its products will be aimed at both […]