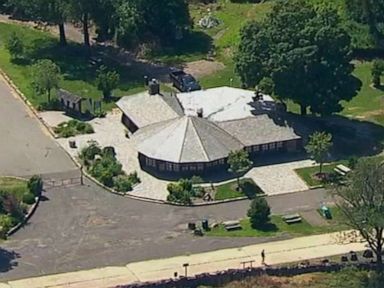 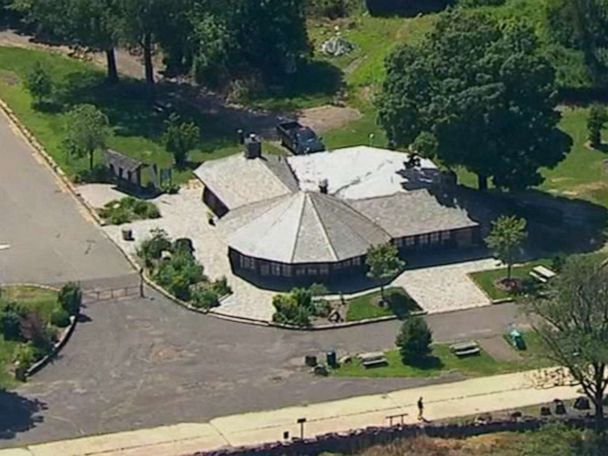 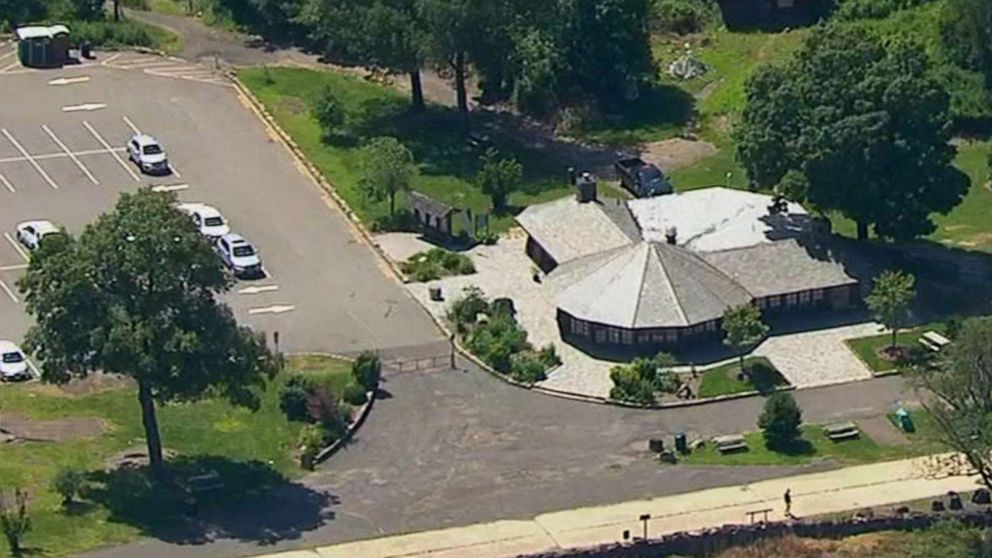 Prosecutors are searching for answers after they say unidentified human bones were found at a snack stand at a New Jersey park.

Employees of the State Line Lookout snack stand in Palisades Interstate Park in Alpine found the bones in a plastic bag hanging on the snack stand door Monday morning, according to the Bergen County Prosecutor’s Office.

The person who left the plastic bag on the door was contacted and directed police to where the bones had been found, prosecutors said

More bones and “some personal items” were recovered at that location, according to a statement from the prosecutor’s office on Wednesday.

While the remains were determined to be human, they have not been identified.

Prosecutors said they’ll be “submitted to a lab for identification and will be compared to missing persons records.”