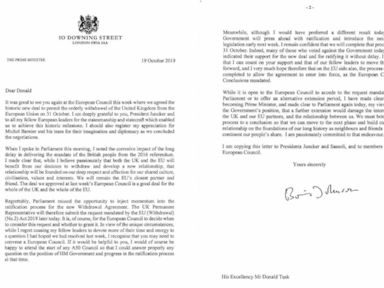 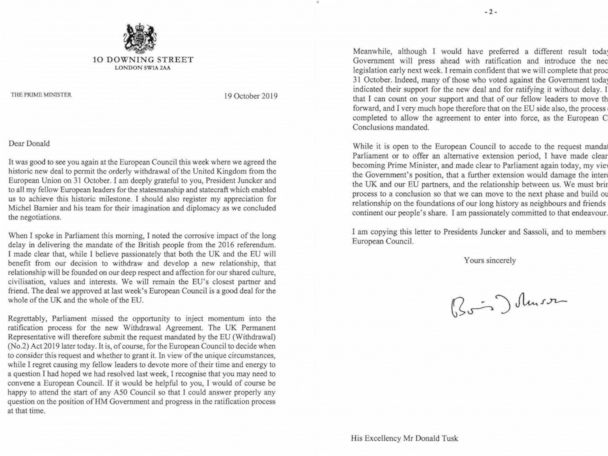 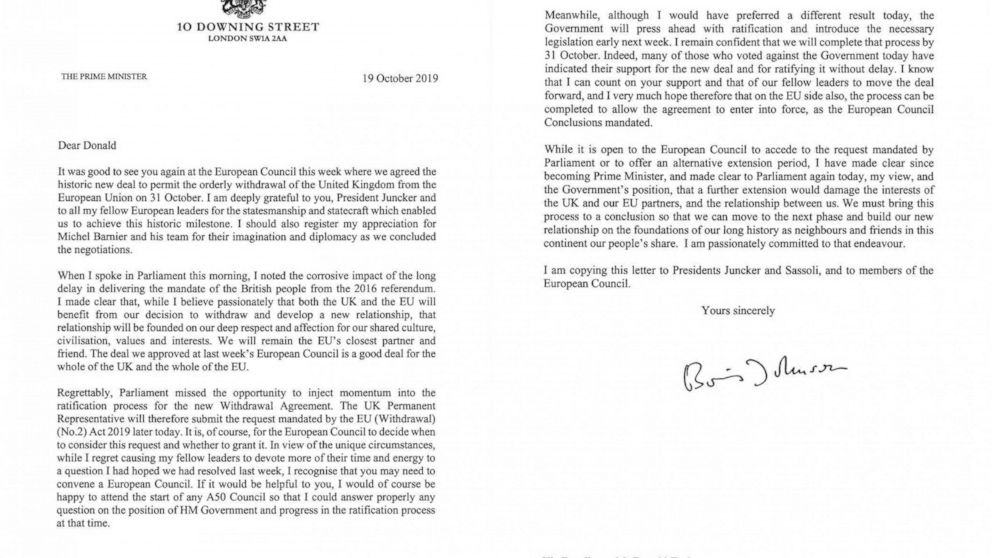 British Prime Minister Boris Johnson is pressing ahead to try to win parliamentary backing for his new Brexit deal as the European Union considers his grudging request to extend the looming Oct. 31 Brexit deadline.

Johnson late Saturday sent an unsigned letter to the EU seeking a delay to Britain’s impending departure from the bloc, as required by law. But he followed it with a signed letter indicating that he does not favor another extension.

EU officials have not responded to the request.

Johnson could face legal challenges from opponents who feel that sending the second letter was done to frustrate Parliament, which has not approved his Brexit plan but does want to avoid a no-deal Brexit.

Johnson returns to Parliament on Monday to keep seeking support for his Brexit proposal, which was approved Thursday by EU leaders.

Sun Oct 20 , 2019
Voters in Switzerland are electing a new national parliament, with recent polls suggesting that green parties could fare well in a year when environmental concerns have swept across Europe. The election for the 200 members of the National Council, parliament’s lower house, and 46 members of the Council of States, […]