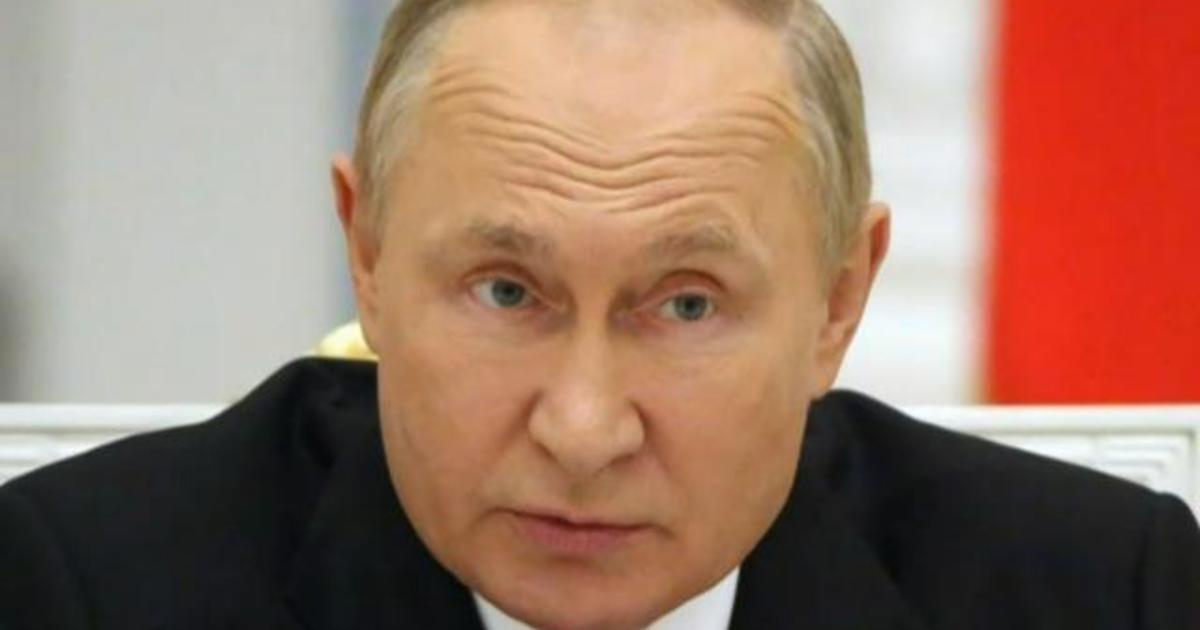 Ukraine’s president urged world leaders at the U.N. General Assembly to declare Russia a state sponsor of terrorism. Russia is facing criticism at the gathering for its unprovoked invasion. CBS News political contributor Zeke Miller, a White House reporter for the Associated Press, discussed the role of the U.N. in the war.