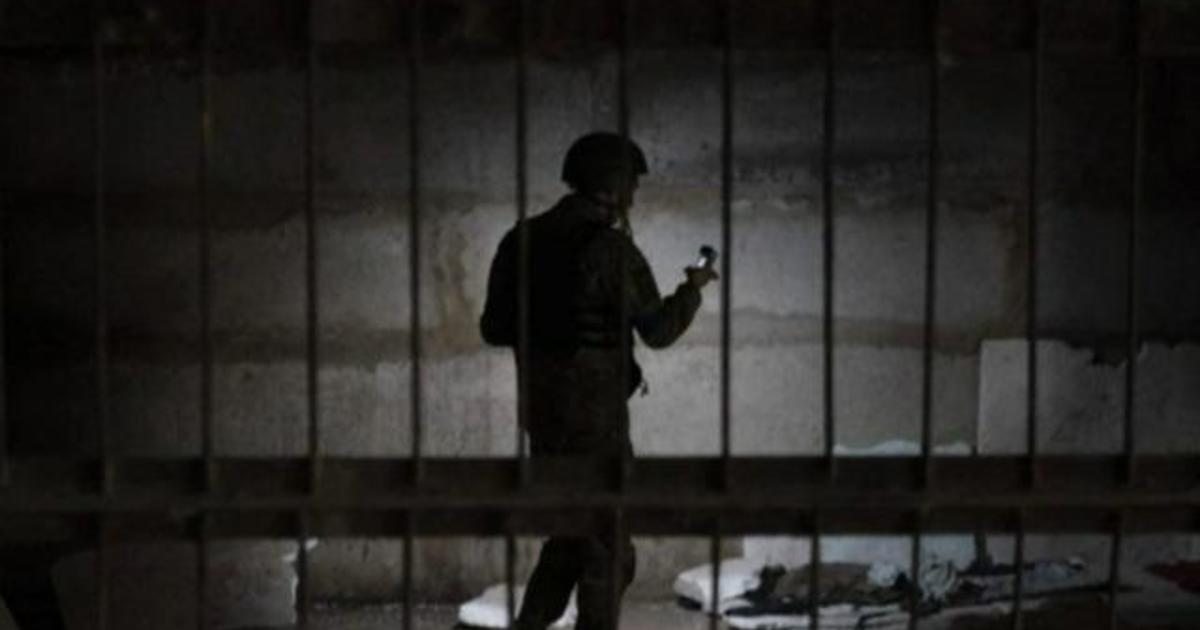 Separatist leaders in Ukraine said they will hold elections for some territories to become a part of Russia. Meanwhile, in one liberated city, local officials revealed what residents are calling Russian torture chambers. CBS News anchors Lana Zak and Errol Barnett spoke with BBC News correspondent James Waterhouse about the latest in the war.

Ukrainians in liberated Izyum say they were tortured by Russian occupiers