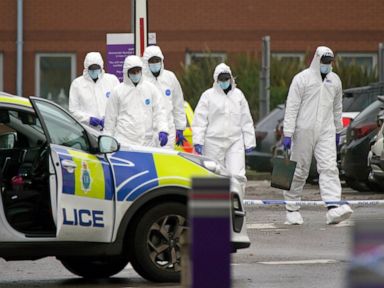 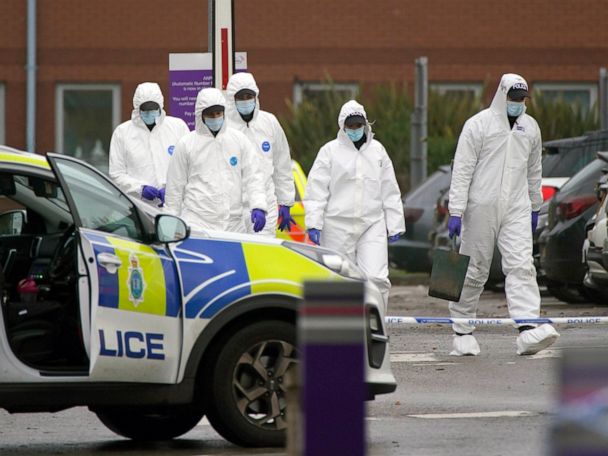 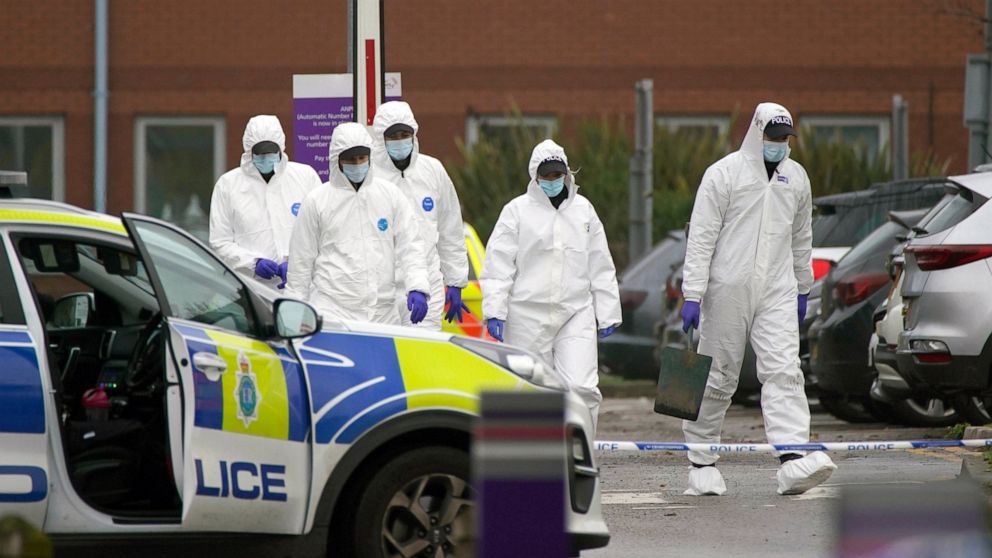 LONDON — The homemade bomb that killed a man in a taxi in Liverpool contained ball bearings and would have caused “significant injury or death” if it had exploded in different circumstances, British police said Friday.

The suspected bomb-maker, Emad Al Swealmeen, 32, died when a blast ripped through the cab in which he was a passenger as it pulled up outside Liverpool Women’s Hospital on Sunday morning. The taxi driver was injured.

Russ Jackson, head of counterterrorism policing in northwest England, said Friday that the device “was made using homemade explosive and had ball bearings attached to it which would have acted as shrapnel.”

“Had it detonated in different circumstances we believe it would have caused significant injury or death,” he said.

Jackson said police were investigating whether the bomb had exploded unintentionally as the vehicle moved or when it stopped.

Police said Al Swealmeen, who was originally from Iraq, had spent at least six months buying components for a bomb and appears to have acted alone.

Al Swealmeen had applied for asylum in Britain in 2014, but was rejected, authorities said. Clergy at two Liverpool churches said Al Swealmeen had converted from Islam to Christianity.

Police have also confirmed that Al Swealmeen was treated in the past for mental illness.

Jackson said detectives had spoken to a brother of the suspected bomber, who had given police “an understanding of Al Swealmeen’s life and his recent state of mind, which is an important line of investigation.”

Britain’s official threat level was raised from substantial to severe — meaning an attack is highly likely — following the blast, which happened on Remembrance Sunday, when services are held in memory of those who have died in wars.