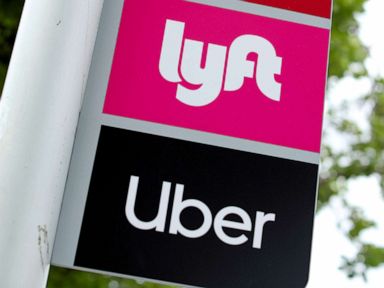 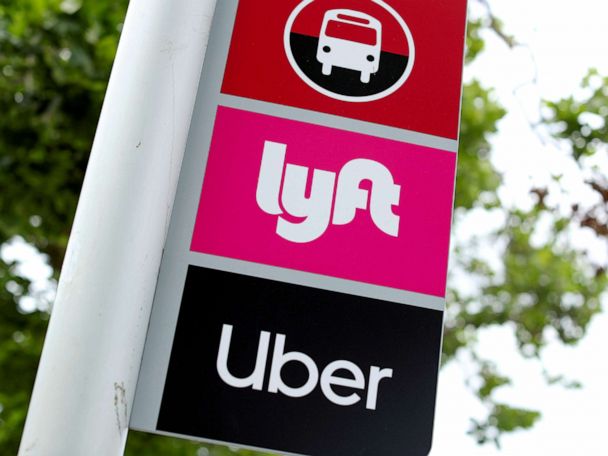 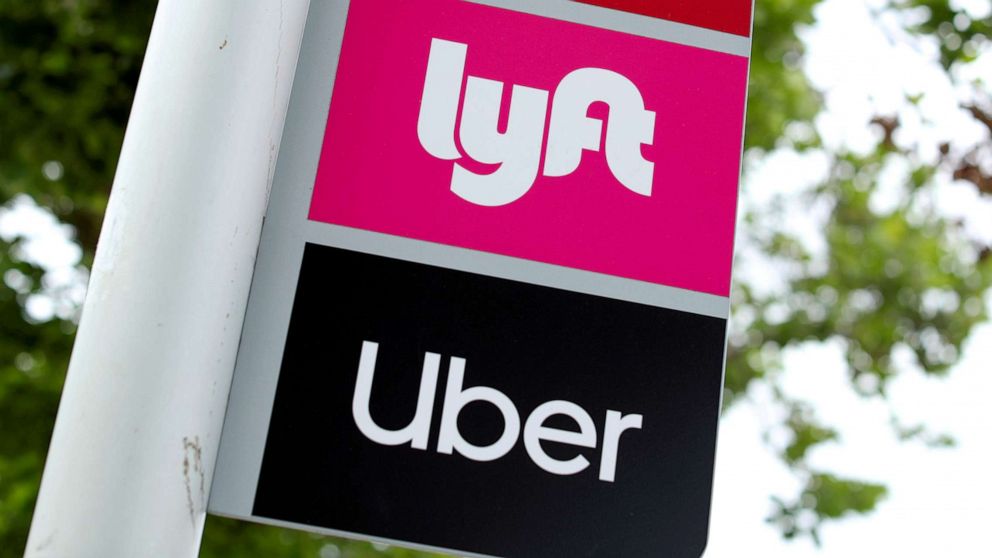 Uber and Lyft are boasting record profits as both companies say they are aggressively recruiting drivers to fill a void created by the pandemic.

Since the pandemic, rideshare costs have exploded across the country. Uber and Lyft — the two largest rideshare companies in the United States that are responsible for 90% of the market — say many drivers left the platform early in the pandemic due to concerns about the risk of contracting COVID-19. Others shifted to food delivery, which some considered a safer alternative because there’s less human contact.

Those driver shortages have led to surging costs per ride and increased wait times, the companies said.

But despite those challenges, both Uber and Lyft recently recorded their best financial performances as the companies report a new increase in drivers — and riders.

While many office workers continue to work from home, others who are returning to the office and previously used public transit have shifted to ridesharing to limit contact with others.

Lyft reported an increase of 2 million more riders during the third quarter, and Uber CFO Nelson Chai said as of October, Uber has recovered about 85% of its pre-pandemic business.

On airport rides, Uber has recovered 67% of its business, Chai said. Air travel, which was decimated by the pandemic, has started to return, as the third quarter of 2021 saw the most daily passengers since 2019. The demand for rides also has increased among those venturing out for dining and entertainment.

Along with that rising demand, Lyft reported a 45% increase in drivers compared with the same period last year, while Uber said it has increased its drivers by 65% since January. Both Uber and Lyft have created driver incentive programs to attract and retain drivers.

Uber CEO Dara Khosrowshahi said Thursday that the company is bouncing back faster than other transportation providers in spite of increased costs for consumers using rideshare services.

“We have come back from the pandemic faster than almost any other mode of transportation despite higher pricing,” Khosrowshahi said during a quarterly earnings call. “Now, we don’t necessarily want that to be a permanent fixture, but I do think with the increased cost of labor, and frankly inflation and the increased cost of everything, I do think that prices are going to be up on a year on year basis, and as a marketplace we get a take of that.”

While the companies both previously had said they expected ride costs to drop by the end of the year, the price increases are holding steady. Rakuten Intelligence, a company that collects and analyzes e-commerce data, said in a study of credit card receipts that costs were up 40% compared with pre-pandemic costs.

Both Uber and Lyft project increased profits in the fourth quarter.

Customers are still adjusting to the price increases and wait times. In San Francisco, Mary Ann Jones, who runs a nonprofit social services agency less than a half mile from Uber’s headquarters, told ABC News her rideshare expenses have increased dramatically.

“I’m paying significantly more to get where I need to go,” said Jones, who is walking when possible rather than hailing rides. “The surges are ridiculous.”

Jones said she’s had to pay as much as $40 to travel two miles.

Despite returning business and driver increases, drivers say the funds are not trickling down to them.

“Driver earnings remain near all time highs due to increased utilization,” Khosrowshahi said during the Nov. 4 earnings call.

Raffensperger aims to "set the record straight" on 2020 election

Mon Nov 8 , 2021
The second part of the “Red & Blue” interview with Raffensperger will air on CBSN at 5 p.m. Tuesday. George Secretary of State Brad Raffensperger said he wrote his new book “Integrity Counts” to “set the record straight” about what happened — and didn’t happen — during the contentious 2020 […]