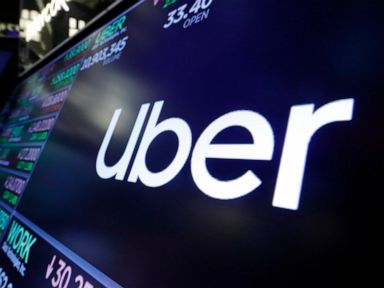 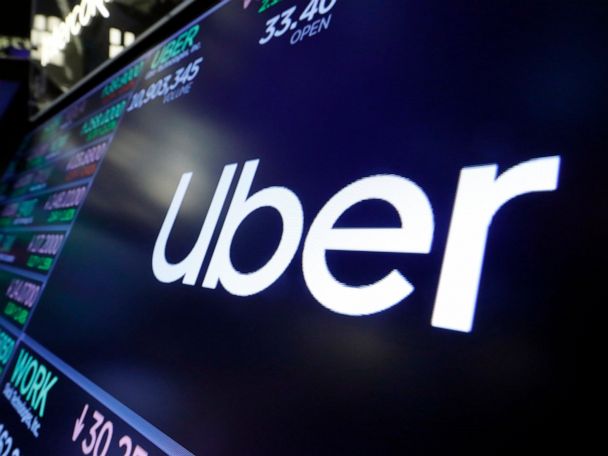 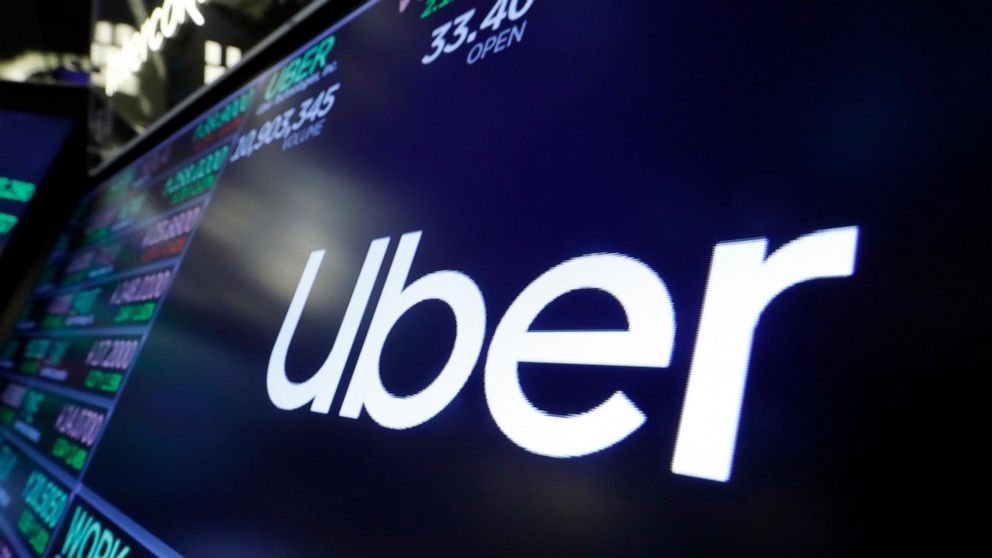 London’s transit authority on Monday refused to renew Uber’s license to operate, putting the ride-hailing company’s future in the British capital in doubt.

It’s the latest chapter in Uber’s rocky history with London transport officials, who have been subjecting the San Francisco-based company to ever tighter scrutiny over concerns about passenger safety and security.

Uber vowed to appeal the decision, which it called “extraordinary and wrong.” The company, which has 21 days to file an appeal, can continue operating while the appeals process is under way.

Transport for London cited “several breaches that placed passengers and their safety at risk” in its decision not to extend Uber’s license, which expires at midnight Monday.

The transit authority, known as TFL, said that despite addressing some issues, it “does not have confidence that similar issues will not reoccur in the future.”

As a result, it deemed Uber “not fit and proper at this time.”

The company fired back, pointing out that TFL had found it to be fit and proper in September, when it was given a two-month license renewal.

“We have fundamentally changed our business over the last two years and are setting the standard on safety,” Jamie Heywood, Uber’s regional general manager for Northern and Eastern Europe, said in a statement.

TFL had already been keeping Uber on a tight leash following concerns about aggressive corporate tactics and passenger safety. It had revoked Uber’s license once before, in 2017, but a court later granted it a license lasting only 15 months, which TFL then extended for two more months in September, while also imposing a set of 20 stricter conditions.

In the latest decision, the transit authority said it was concerned that Uber’s systems “seem to have been comparatively easily manipulated” by drivers.

One key issue was a change to Uber’s systems allowing unauthorized drivers to upload their photos to other driver accounts.

This let them pick up passengers as though they were the booked Uber driver on at least 14,000 trips, which means all those journeys were uninsured, TFL said.

The change also resulted in some passengers traveling with unlicensed drivers, including one whose license was previously revoked by TFL.

TFL also faulted Uber for another “failure” that allowed dismissed or suspended drivers to create a new account and carry passengers. And it cited other “serious breaches” involving unspecified insurance-related issues.

Shares in Uber were down almost 6% in premarket trading in New York.

Jill Lawless contributed to this report.

For all of AP’s tech coverage, visit https://apnews.com/apf-technology

Charles Schwab buying TD Ameritrade for $26B in all-stock deal