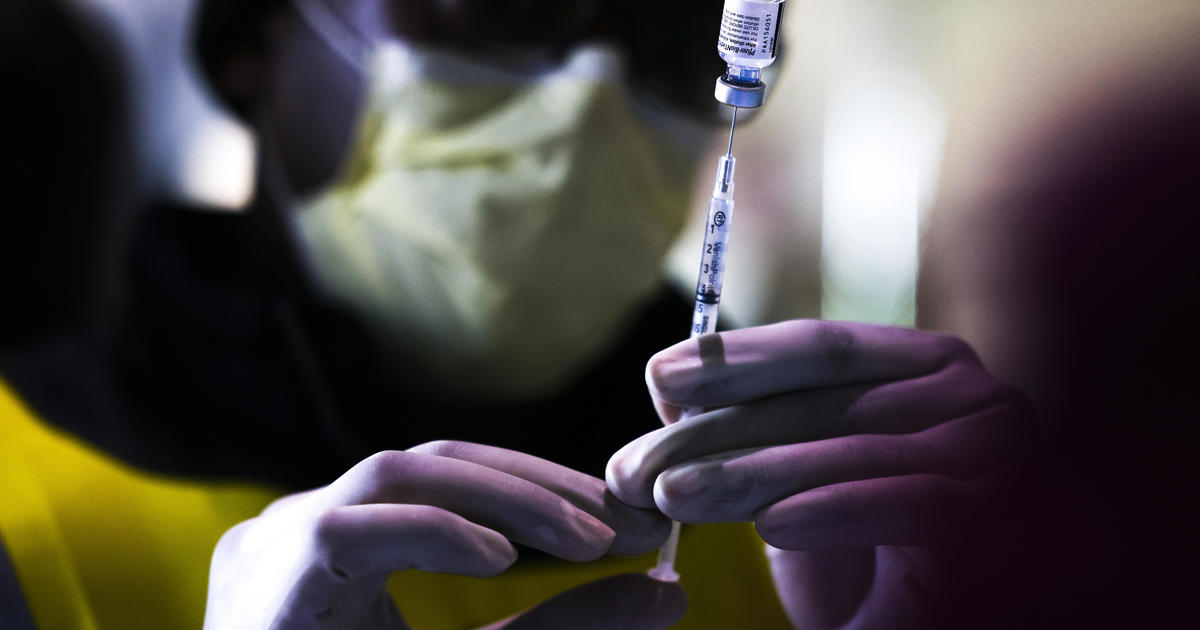 The U.S. is slowly gaining momentum in the fight against the coronavirus, as the nation sees a drop in new cases and hospital admissions and a rise in vaccine production. But officials are now racing to get as many Americans as possible vaccinated before a new, more contagious variant of the virus becomes the dominant strain — which experts warn could happen in a matter of weeks.

“We have yet to control this pandemic, we still have this emerging threat of variants,” said CDC director Rochelle Walensky.

Cases of the more contagious variant first detected in the U.K. are doubling nearly every 10 days. It’s been spotted in at least 34 states, and it could become the nation’s dominant strain in just a few weeks.

In Newark, New Jersey, University Hospital has seen a nearly 50% rise in admissions.

“All these variants do is encourage us to vaccinate people faster,” said Dr. Shereef Elnahal, the president and CEO of the hospital. “The more people are vaccinated, the more we will be closer to herd immunity.”

One of the major areas of concern is Florida, which the CDC says has more U.K. variant cases than any other state. On Sunday night, maskless partiers took to the street in Tampa to celebrate their team’s Super Bowl victory, raising concerns of a super-spreader event.

There’s also a major question about reopening schools. San Francisco and Chicago have reached tentative agreements to resume in-person learning, but teachers are still fighting back in Philadelphia.

“The school district is hell-bent on forcing thousands of educators into unsafe buildings held together, in some cases quite literally, with duct-tape,” said Jerry Jordan, the president of the Philadelphia Federation of Teachers.

When asked how to balance the well-being of students and the safety of teachers, Philadelphia School District Superintendent William Hite said “you have to do both.”

“Individuals have to feel comfortable enough to feel that it is safe for them to return,” he said, noting that, “Not having in-person learning is disproportionately impacting poor and minority children more than it’s impacting others.”

New York City has announced it will reopen middle schools at the end of the month. The city is also creating a new mega-vaccination site at Citi Field, where it plans to prioritize taxi and food delivery workers.

In the race to vaccinate Americans, South Africa serves as a warning. The nation announced Monday that it would stop the rollout of the AstraZeneca vaccine, saying it does not provide adequate protection against mild and moderate cases of the country’s dominant variant.

Tue Feb 9 , 2021
On Monday, Facebook announced that it was taking more aggressive steps to combat conspiracy theories and misinformation about vaccines. In a statement detailing its steps to promote authoritative information about COVID-19 vaccines, the social media giant shared an expanded list of false and dangerous claims about vaccines that will not […]