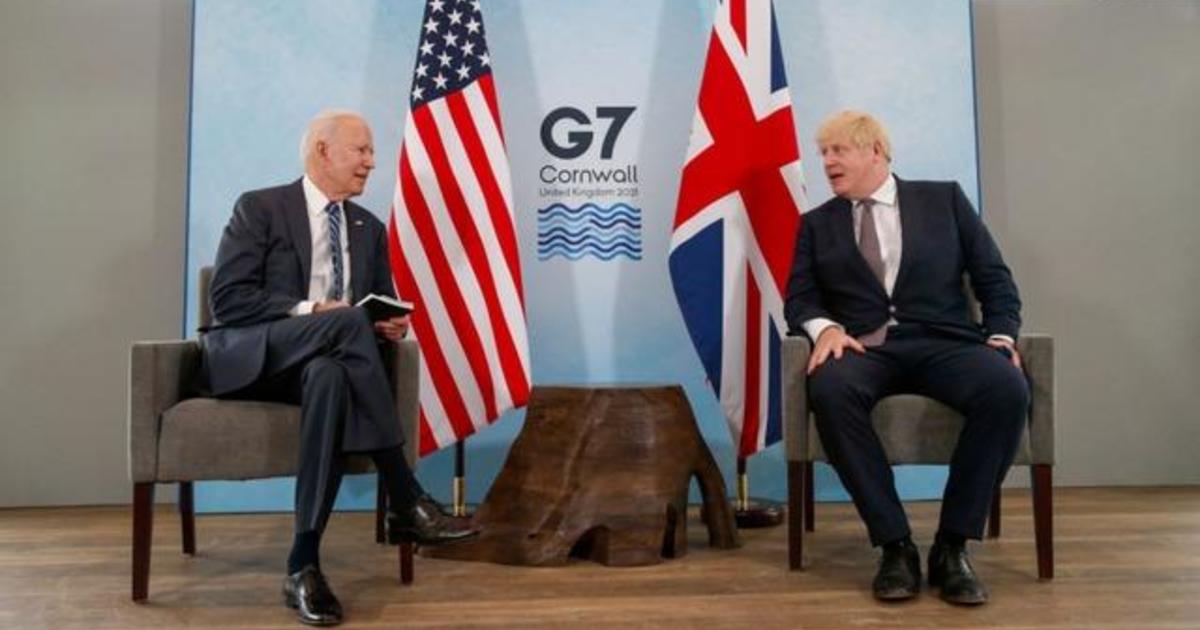 President Biden and British Prime Minister Boris Johnson sat down Thursday and discussed a variety of topics, including the 2019 death of British teen Harry Dunn in a crash with the wife of an American diplomat. She claimed diplomatic immunity and returned to the U.S., but many in the U.K. are still searching for justice. CBS News foreign correspondent Imtiaz Tyab joins CBSN with more.