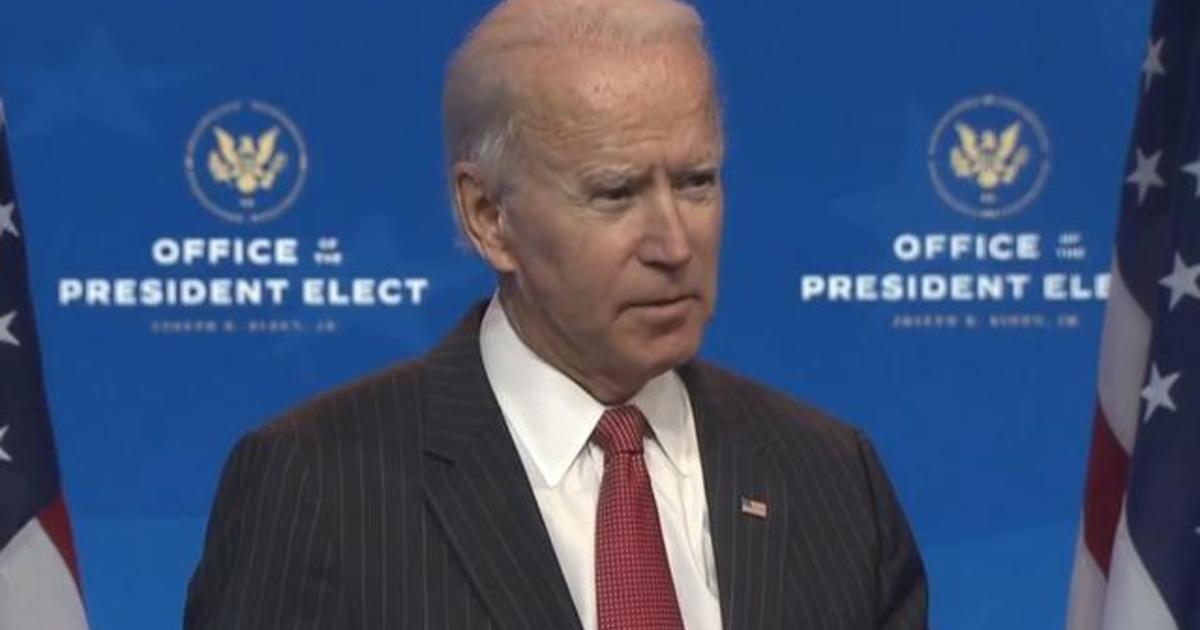 Twitter has announced that the official account of the President of the United States (@POTUS) will be handed over to President-Elect Joe Biden on January 20, along with other official accounts associated with the federal government – this as the White House continues to hold up the transition. CBS News political correspondent Ed O’Keefe reports the latest.

Sat Nov 21 , 2020
Dr. Amesh Adalja, a senior scholar at the Johns Hopkins Center for Health Security, talks with “CBS This Morning: Saturday” about the difficulties the nation faces this holiday week with the rise in coronavirus cases, and the challenges around vaccine distribution. Free America Network Articles