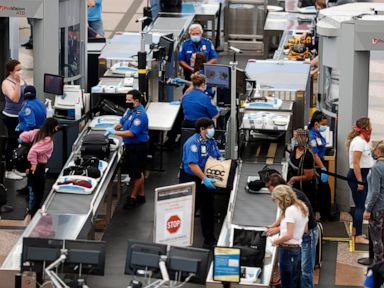 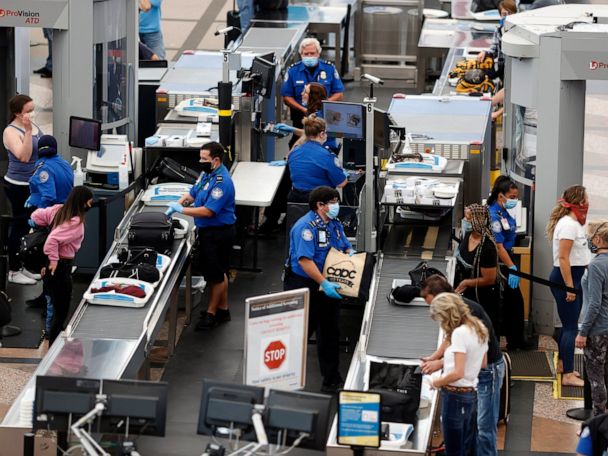 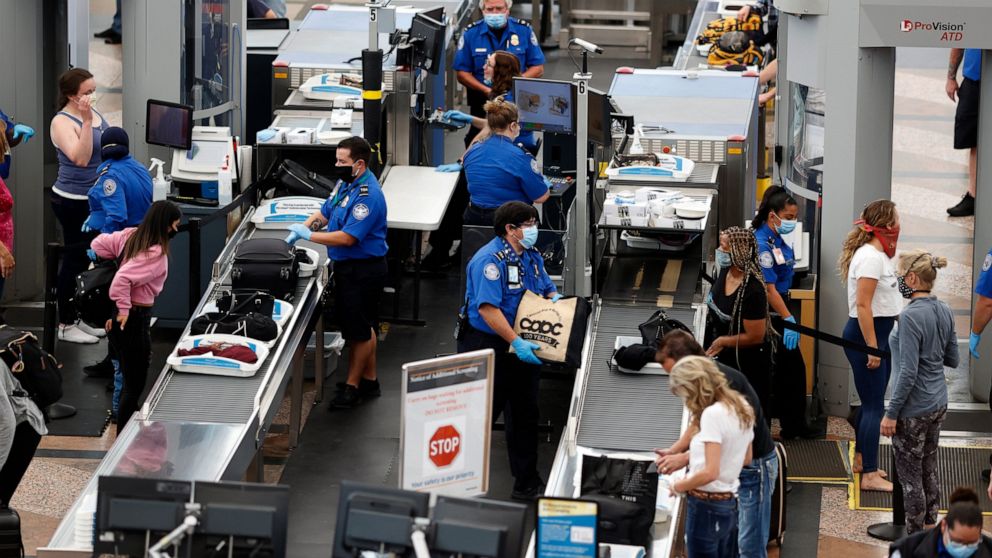 COPPELL, Texas — The chief of the Transportation Security Administration said Tuesday that his agency has quadrupled the number of employees who could bolster screening operations at airports that become too crowded this summer.

TSA Administrator David Pekoske said nearly 1,000 employees have volunteered to be sent to other airports if needed.

It’s part of the agency’s plan for handling what is projected to be a frenetic vacation-travel season.

“We expect this to be a busy summer, and we are as ready as we possibly can be,” Pekoske said at a news conference near Dallas/Fort Worth International Airport. “We’re likely going to exceed in some airports by good measure the 2019 numbers.”

Pekoske said TSA — which has 47,500 screeners — tries to predict when wait times in the standard checkpoint lanes will be at least 30 minutes, or when waits for PreCheck travelers will be at least 10 minutes. When that happens, he said, volunteers from less-crowded airports will be sent to help reduce the waits at busy airports.

The TSA has screened, on average, more than 2.1 million travelers per day in April and May. That is about 90% as many people as it screened in the same stretch of 2019.

Airlines are expecting summer crowds to be similar to 2019, when more than 2.5 million people per day streamed through U.S. airport checkpoints.

Airlines have posted ambitious schedules for the summer vacation months, although some have recently trimmed those plans out of fear that they won’t have enough employees to operate every flight. Also, international travel is still far below pre-pandemic levels.

This story has been updated to read that the statement was made Tuesday, not Thursday.

Senate confirms 1st Black woman to be on Fed board

Wed May 11 , 2022
The Senate voted 51-50, with the vice president casting the tie-breaking vote. May 11, 2022, 2:57 AM • 3 min read Share to FacebookShare to TwitterEmail this article The Senate on Tuesday confirmed Lisa Cook to be the first Black woman to serve on the Federal Reserve’s Board of Governors. […]