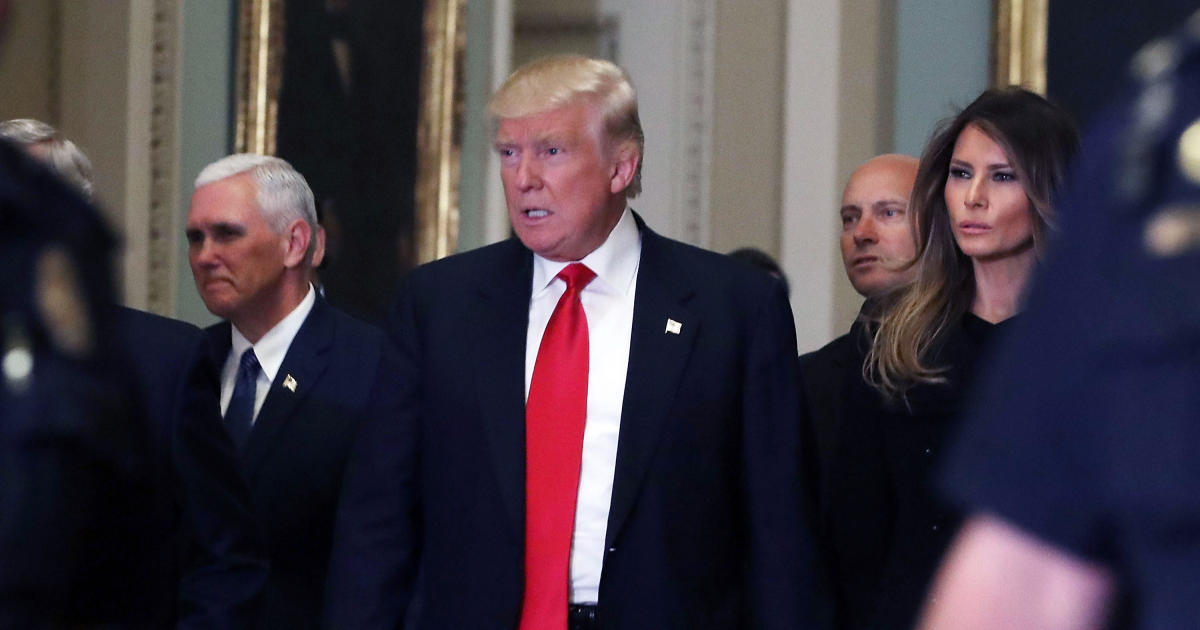 Hicks was officially named White House communications director on Sept. 12, 2017, after filling that role in an interim basis since Anthony Scaramucci’s departure in July.

She announced her resignation on Feb. 28, 2018, a day after testifying for nine hours before the House Intelligence Committee as part of its investigation into Russia’s interference in the 2016 election.

“Hope is outstanding and has done great work for the last three years. She is as smart and thoughtful as they come, a truly great person,” the president said in a statement.

Hicks had previously served in the role of director of strategic communications.

Hicks, a PR specialist, started working with Ivanka Trump in 2012. She became press secretary on Mr. Trump’s campaign and then took on a similar role for his transition team.

Sat Nov 19 , 2016
Produced by Josh Gelman, Jonathan Leach and Chuck Stevenson What if someone wanted you dead … but you lived to tell? Sophia Putney-Wilcox was a 14-year-old high-school freshman when she met Adam Shigwadja, a 16-year-old sophomore. Their relationship started as a typical teenage romance, but quickly evolved into something darker. […]