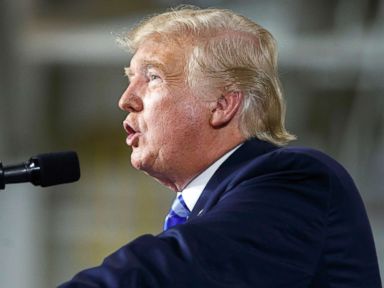 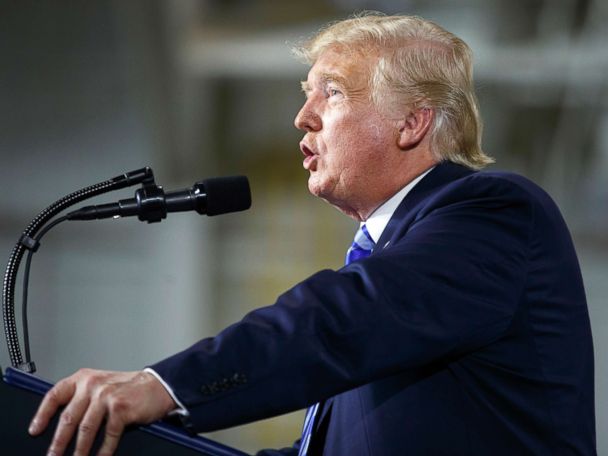 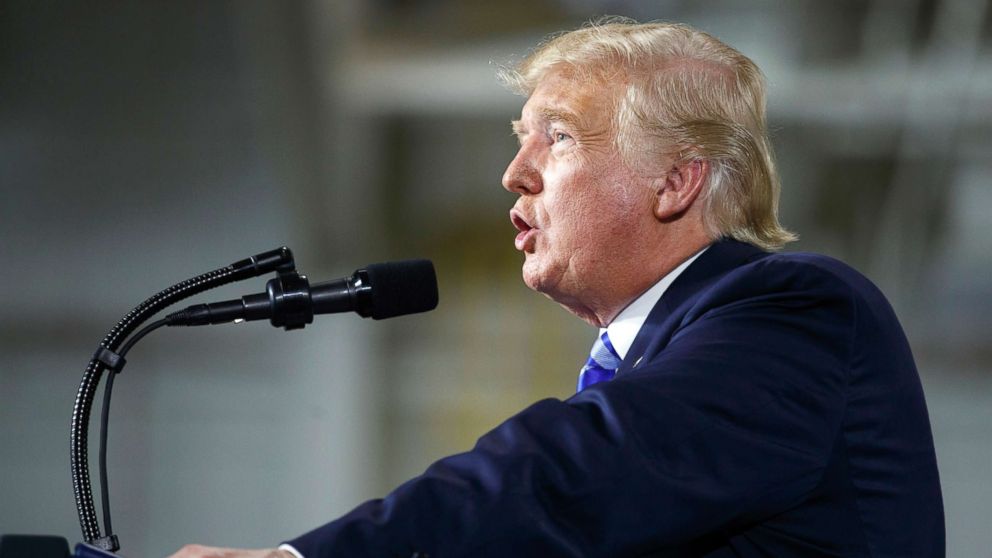 President Donald Trump‘s military parade that was slated to have taken place on November 10 has been postponed, according to a Pentagon statement. Earlier on Thursday, a U.S. official had told ABC News that the cost of the parade had risen to $92 million, a significant increase to initial estimates that it could cost $14 million.

“The Department of Defense and White House have been planning a parade to honor America’s military veterans and commemorate the centennial of World War I,” said the statement issued Thursday night. “We originally targeted November 10, 2018 for this event but have now agreed to explore opportunities in 2019.”

The White House did not have an immediate comment.

The official stressed that the cost was an estimate that could vary based off of a final decision on the scope of the parade made by Defense Secretary James Mattis. At the time the secretary had still not signed off on the final plans for the parade.

About $50 million is expected to be paid for by the Pentagon with the other $42 million coming from the Department of Homeland Security, the official said.

The latest estimate means the cost of the parade could be as high as six times that of the U.S. and South Korean military exercise Trump suspended after he labeled them “provocative” and “very expensive.” The cost of the suspended exercise, scheduled to take place this month, was $14 million.

The official said that the initial $12 million estimate was based off of a review of the capital’s last military parade for the 1991 Gulf War. Before that figure, White House budget director Mick Mulvaney told the House Budget Committee in February that the cost could range between $10 and $30 million.

Last month, ABC News reported that between 5,000 and 7,000 service members were estimated to march in the parade which was slated for Saturday, November 10, according to a U.S. defense official familiar with parade planning documents.

Nearly 3,000 personnel, a mix of civilian and military employees, are planned to be supporting the execution of the parade the week before it takes place. Some of those individuals will be security personnel.

In addition to the 5,000 to 7,000 individuals who could be marching, the parade, which was slated to begin at the U.S. Capitol and end at the White House, is expected to feature a mix of vehicles, aircraft, and horses.

A March memo from the Chairman of the Joint Chiefs of Staff Gen. Joseph Dunford said no tanks would be used in the parade, only wheeled vehicles in order to “minimize damage to local infrastructure.” But on Thursday, CNBC reported that eight tanks have now been approved following an analysis that showed the vehicle’s weight would not negatively impact the streets of Washington, D.C.

Trump first mentioned the idea of a grand parade after attending France’s Bastille Day parade last summer. Then, in February, he asked the Pentagon to begin planning for such a parade to take place in the U.S.

The date of November 10 is one day before Veteran’s Day, which would have coincided with the 100th anniversary of the end of World War I.