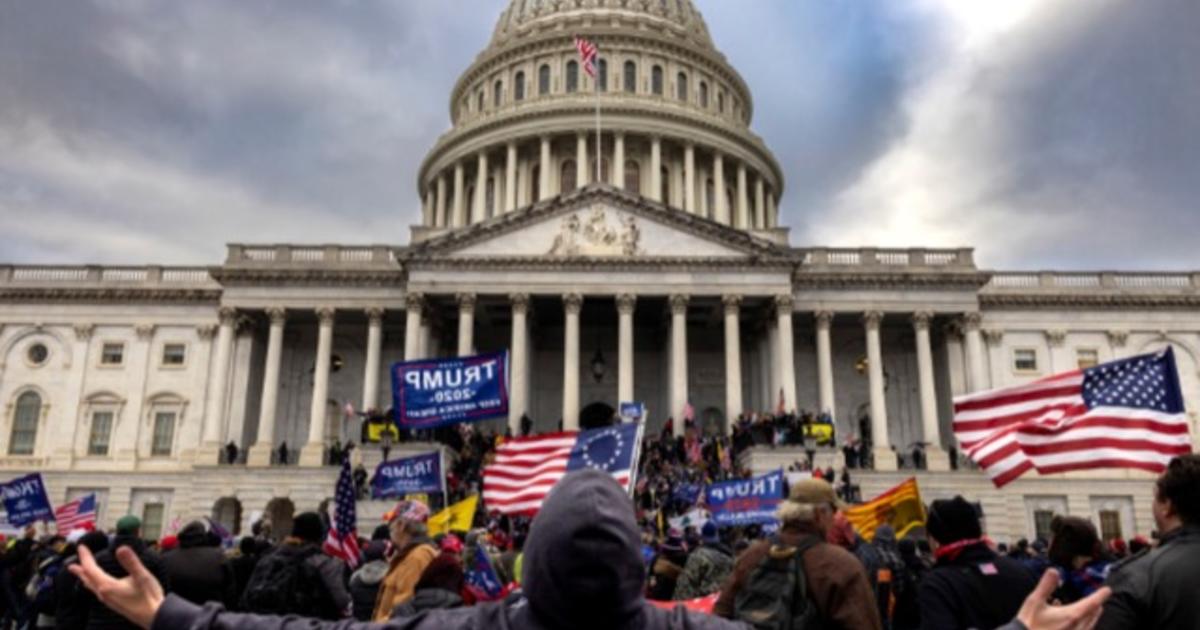 On the fourth day in the Senate’s impeachment trial of Donald Trump, the former president’s legal team will argue he should be acquitted on the charge of “incitement of insurrection” for the deadly attack on the U.S. Capitol. CBS News political reporter Grace Segers joins “CBSN AM” from Washington with details.

Fri Feb 12 , 2021
Washington — Former President Trump’s legal team will mount their defense on Friday, the fourth day of the second Senate impeachment trial against him.  They plan to conclude their arguments in a single day. Both sides will then field questions from senators before lawmakers consider any requests for witnesses or […]