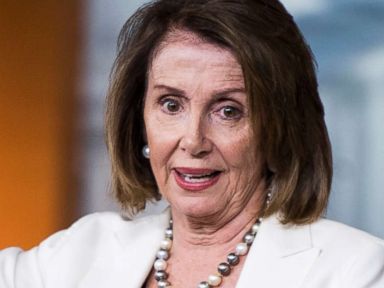 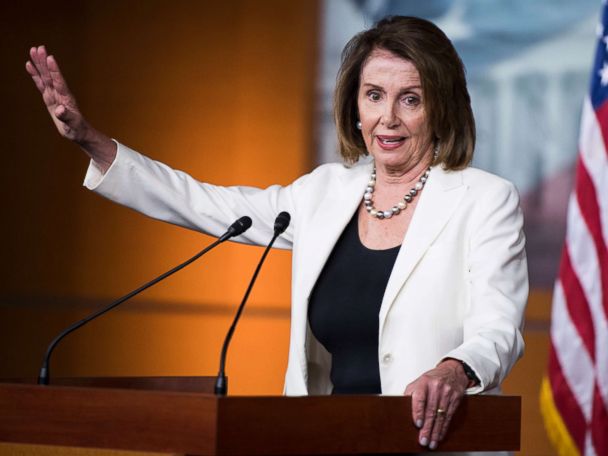 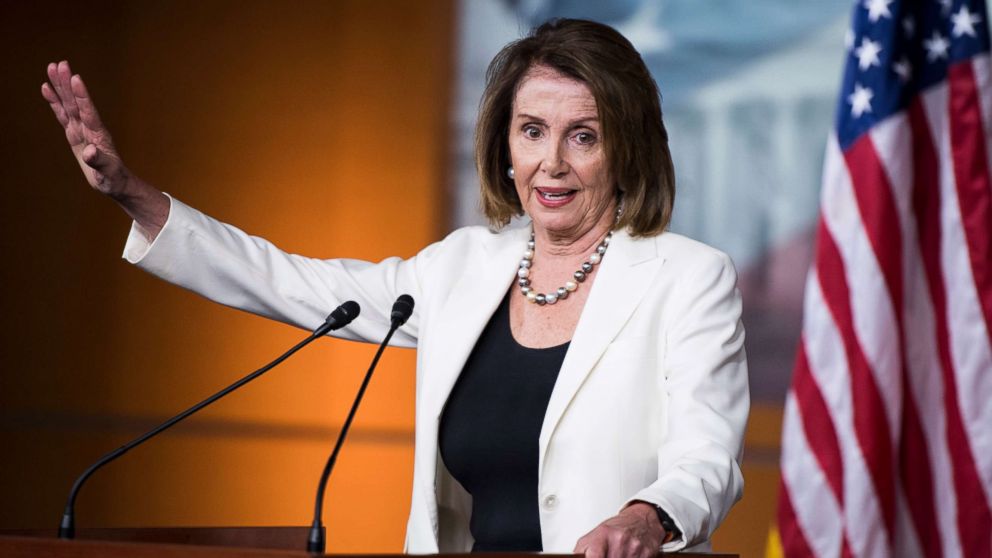 ““This week, the week of Friday the 13th, is the week that President Trump went rogue,” House Democratic Leader Nancy Pelosi of California told ABC News Chief Anchor George Stephanopoulos in an exclusive interview on “This Week” Sunday. “He went rogue on women’s health in particular, the Affordable Care Act, the Iran decision that he made. And … he continues his war on the middle class with his unfair tax plan.”

On health care, Pelosi said that President Trump is ignoring the “wholesale chaos that he’s inflicting on the system,” adding that “either the president doesn’t know, or he doesn’t care.”

Asked how she would respond to President Trump’s call for Democrats to work with him on health care, Pelosi responded, “I think we’re a little far down the road for that.”

On Democratic Party politics, Stephanopoulos asked Pelosi about a comment last week by fellow California House Democrat Linda Sanchez that “it’s time for change” and “a new generation of leaders” for the national party.

Pelosi dismissed Sanchez’s comment, saying there’s “a great array of talent” in the party which she has “promoted all along the way.”

“It’s up to the caucus to select its next leadership,” Pelosi said. “I enjoy the support of my caucus.”

The Democratic House leader stressed that she’s not ready to leave government while former President Obama’s health care law is under attack by the Republican Party.

Sun Oct 15 , 2017
U.S. Ambassador to the United Nations Nikki Haley dismissed rumors of friction between her and Secretary of State Rex Tillerson during an appearance on “This Week” Sunday. Haley was asked by ABC News Chief Anchor George Stephanopoulos on “This Week” Sunday about a Politico report that tensions between Haley and […]