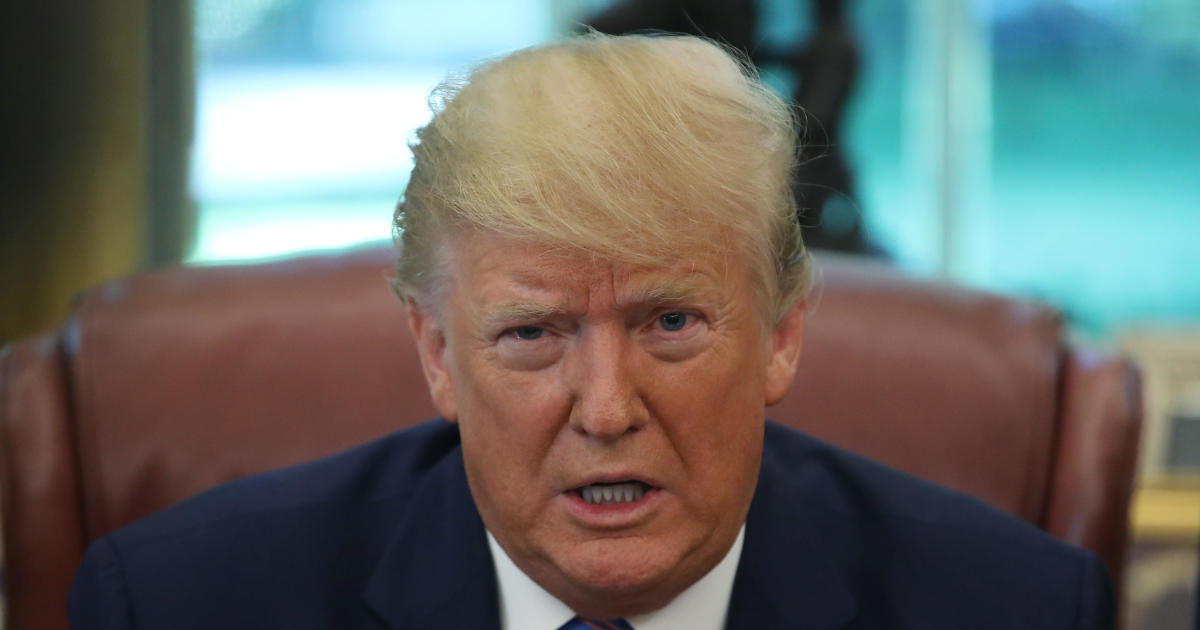 President Trump, in a speech Monday afternoon, plans to tout his administration’s environmental stewardship. It’s a topic the 2020 Democratic presidential candidates bring up almost daily, but not one Mr. Trump often addresses.

The speech will largely consist of the administration’s environmental “accomplishments,” according to a White House aide familiar with the planning of the speech. The president has been wanting to talk about this issue, the aide said.

Axios reported that the president’s daughter and top adviser, Ivanka Trump, urged him to make the speech. The aide said that Brooke Rollins, a White House staff member who has teamed up with Ivanka Trump’s husband, Jared Kushner, on other projects, has also been working on the speech.

Mr. Trump, over the course of his presidency, has undone much of President Obama’s environmental achievements, withdrawing the U.S. from the Paris climate agreement and rolling back regulations like the Clean Power Plan. The president has also expressed skepticism about government research that shows a warming planet and potentially catastrophic consequences if the trend continues.

The president, who campaigned alongside coal miners and oil and gas barons, believes the economic toll of converting energy production from fossil fuels to renewable sources is too great. And he has consistently argued that doing so would put the U.S. at a competitive disadvantage.

“We are reaching our environmental goals in a manner that also encourages economic growth,” said a White House fact sheet that was provided to CBS News. The fact sheet does not contain any new environmental initiatives.

Environmental Protection Agency Administrator Andrew Wheeler insisted on a conference call with reporters that the air and water are cleaner under the Trump administration. He also insisted the administration cares about climate change.

According to the document, Mr. Trump will be highlighting some of the following accomplishments of his administration:

The fact sheet provided to CBS News does not reference climate change or global warming.

But not all conservatives are keen on how the Trump administration is addressing the environment.

The best thing the administration can do, Backer said, is first acknowledge that man-made climate change is a problem, which would “help set the tone on policy” because “so many Republicans toe the Trump line.”

Mon Jul 8 , 2019
Alex Morgan of the USA is fouled by Stefanie Van der Gragt of the Netherlands leading to a penalty during the 2019 FIFA Women’s World Cup France Final match between The United States of America and The Netherlands at Stade de Lyon on July 07, 2019 in Lyon, France. Maja […]