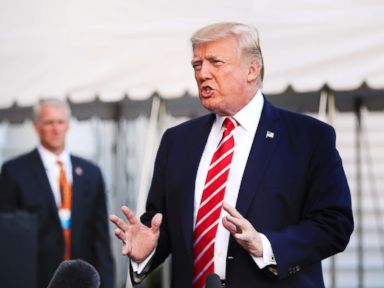 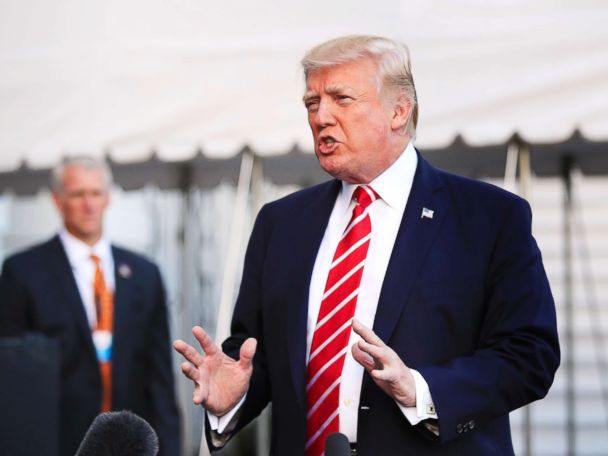 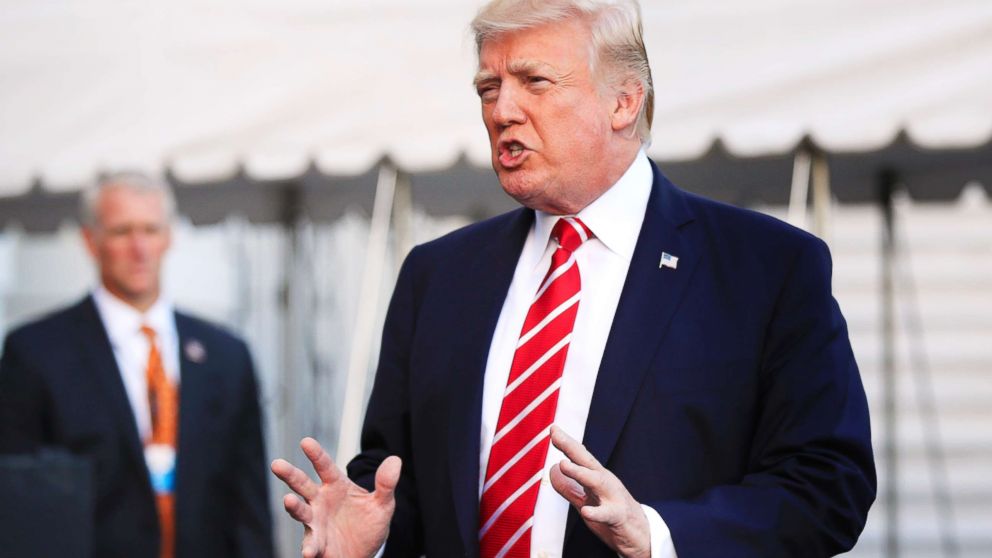 President Trump is expected to announce his decision on the fate of the Iran nuclear deal in a speech on Friday, according to Republican lawmakers briefed by the administration.

Secretary of State Rex Tillerson has also been briefing key lawmakers on the administration’s plans for the agreement, and met with Sen. Ben Cardin, D-Maryland, today at the State Department, according to a congressional aide.

As ABC News has previously reported, President Trump is expected to “decertify” the Iran nuclear deal forged by the Obama administration and declare that it no longer serves U.S. national security interests.

That decision not to certify the agreement would give Congress 60 days to re-impose sanctions against Iran that were suspended in 2015 as part of the agreement.

Trump could also ask Congress to impose additional non-nuclear sanctions — such as penalties against Iran’s ballistic missile program — on Iran, which would not end U.S. participation in the nuclear agreement. He could also ask lawmakers to amend the existing law requiring he re-certify Iran’s compliance with the agreement every 90 days.

Top officials on the Trump national security team, including Defense Secretary James Mattis, have said Iran has technically complied with the nuclear deal.

Former Secretary of State John Kerry and Energy Secretary Ernest Moniz, who helped craft and negotiate the agreement with Iran under President Obama, traveled to Capitol Hill Wednesday to brief House Democrats on the nuclear deal and the argument for keeping it in its current form.

Thu Oct 12 , 2017
Paige Gasper came close to becoming one of gunman Stephen Paddock’s victims when he shot into a crowd of 22,000 at a Las Vegas country music festival headlined by Jason Aldean last week. Fifty-eight people were killed in the massacre, and hundreds, like Gasper, were wounded. Luckily, the 21-year-old Sonoma […]