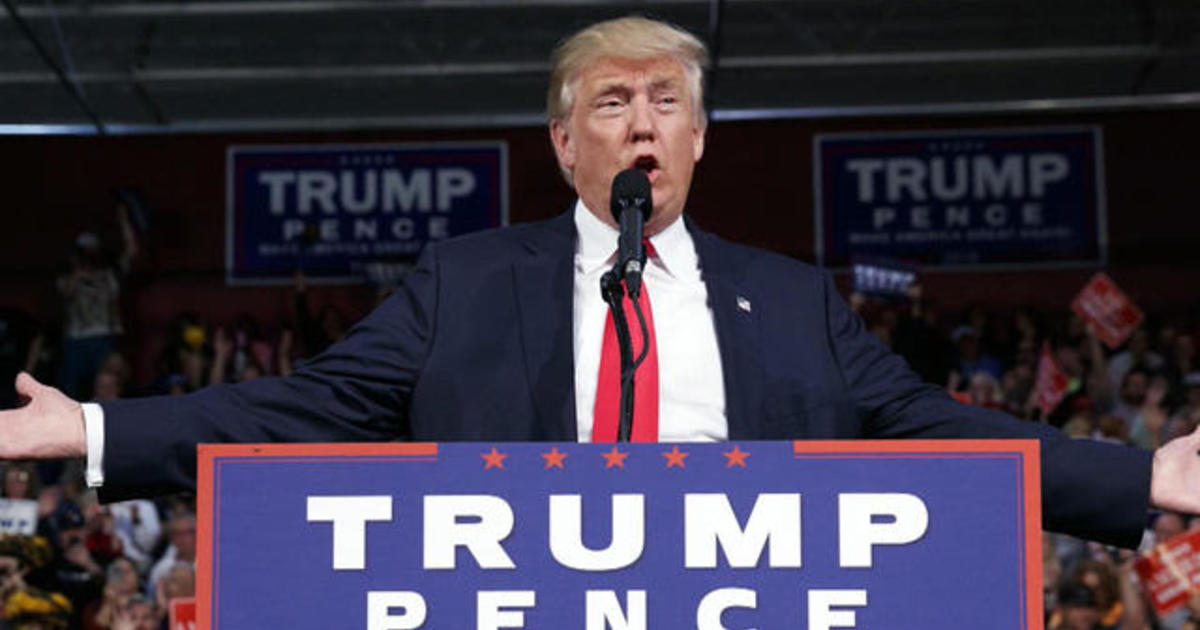 The New York Times recently published a report that includes the accounts of women who claim to have been inappropriately touched by Donald Trump. Trump said these accounts are false. The GOP candidate’s lawyers are now threatening to sue the paper. Criminal defense attorney Whitney Boan joins CBSN to discuss whether he has a basis for legal action.