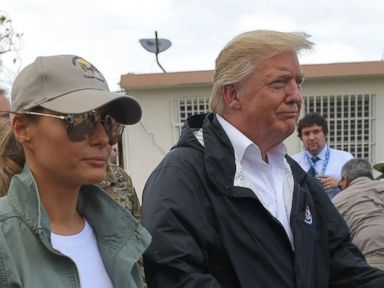 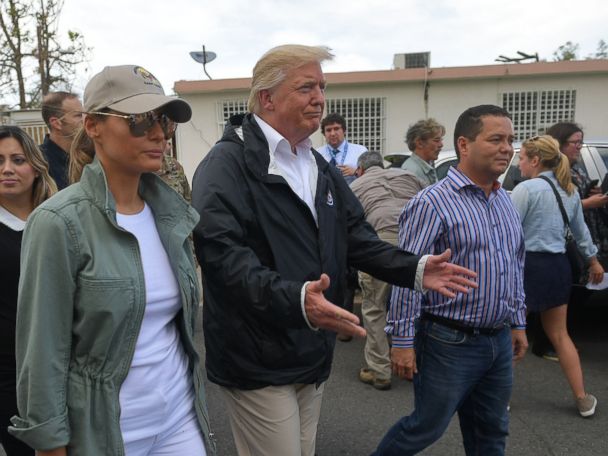 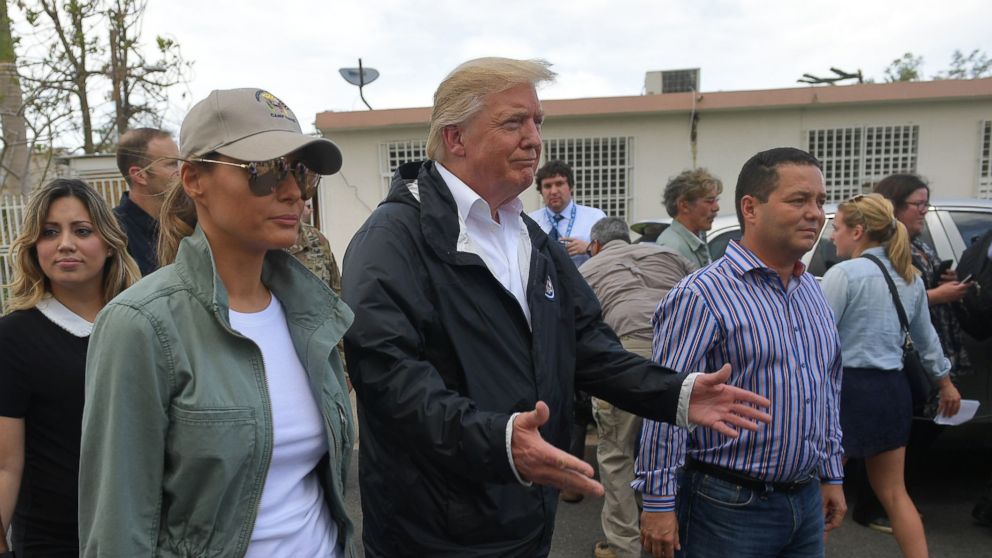 “We cannot keep FEMA, the Military, the First Responders, who have been amazing (under the most difficult circumstances) in P.R. forever!” Trump tweeted.

The island is still in crisis mode as it struggles to restore power. Residents still do not have access to clean water and more than 5,700 residents are living in shelters, according to the office of Puerto Rico Gov. Ricardo Rossello. Reports of leptospirosis, a bacterial disease, are beginning to surface. According to Puerto Rican officials, 64 percent of people have access to water.

The death toll following the hurricane has risen to 44. The Department of Defense said Wednesday that 16 percent of the island’s residents are without power, although the Puerto Rico Electric Power Authority puts the figure closer to 10 percent after an outage at one nuclear plant.

A news release from the Environmental Protection Agency Wednesday said that there are “reports of residents obtaining, or trying to obtain, drinking water from wells at hazardous waste ‘Superfund’ sites in Puerto Rico.” The EPA also warned that raw sewage is seeping into Puerto Rico’s waterways and will continue to do so until power is restored and repairs are made.

The U.S. House of Representatives will vote Thursday on legislation that would include $18.7 billion for FEMA’s disaster relief fund and $16 billion for debt relief for the National Flood Insurance Program.

The bill also includes a provision for the Disaster Nutrition Assistance Program, which allows low-income residents in Puerto Rico to receive the same emergency nutrition aid that other hurricane-affected states already receive.

The president visited Puerto Rico last Tuesday to survey the damage and meet with victims of the hurricane. He was criticized for throwing supplies into the crowd and for saying that local officials “can be proud” of the low death toll (which was 16 at the time of his visit) compared to the “thousands” lost in Hurricane Katrina in 2005.

The president said last week that “we will not rest” until Puerto Rico has recovered from Maria.

“We will be there all the time to help Puerto Rico recover, restore, rebuild,” Trump said during a Hispanic Heritage event at the White House.

Thu Oct 12 , 2017
An American woman, her Canadian husband and their three young children — all of whom were born in captivity — were rescued on Wednesday, five years to the day since the couple was kidnapped by the Taliban in Afghanistan, ABC News has learned. Caitlan Coleman, 31, and her husband Joshua […]