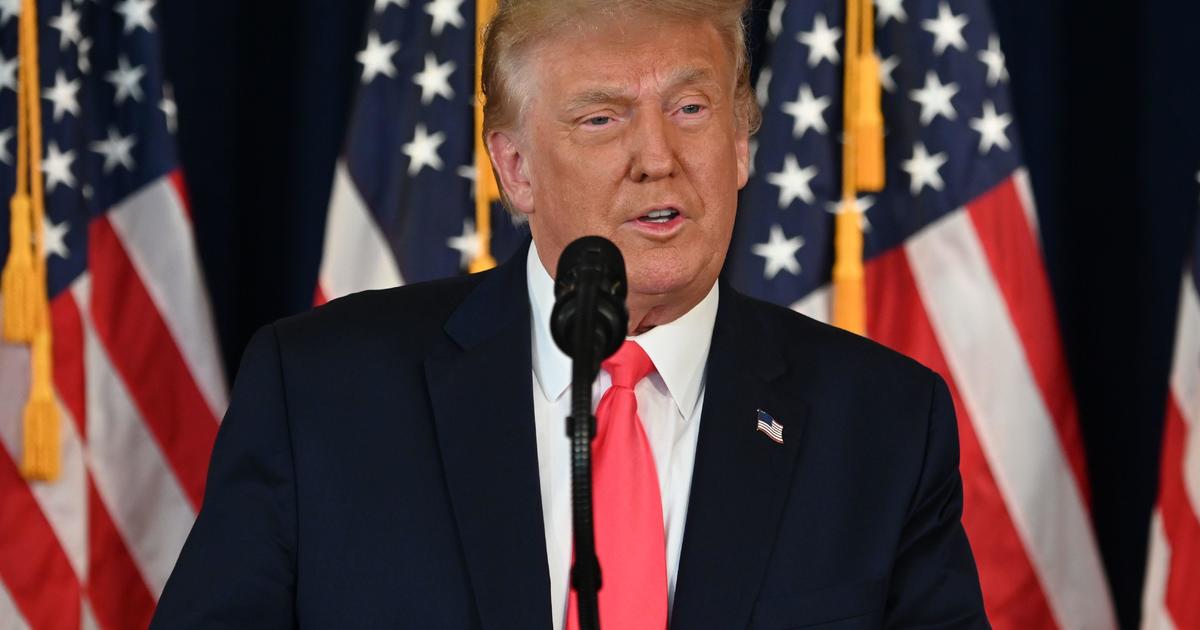 President Trump signed measures Saturday meant to provide economic aid to those struggling during the coronavirus pandemic, with additional benefits for the unemployed and tax cuts for workers. The executive actions bypass Congress — which has been deadlocked in negotiations to extend relief — and could face legal challenges.

The orders, if implemented, would provide $400 in added unemployment benefits for those out of work because of the pandemic, and defer payroll taxes for those earning less than $100,000 a year. Unemployed workers had been receiving a supplement of $600, a benefit that expired on July 31.

The payroll tax would be deferred through the end of the year, but still eventually be owed by workers unless there is further government action. The cut would apply to the tax workers pay for Social Security and Medicare, currently 6.2% and 1.45%.

Mr. Trump’s orders also seek to extend a moratorium on student loan payments and halt some evictions and foreclosures.

States are expected to cover 25% of the cost of the additional unemployment benefits, although it’s unclear if he spoke to governors about the plan. “If they don’t, they don’t. It’s up to them,” Mr. Trump said about governors.

Measures relating to taxes and spending typically require legislative action by Congress, though Mr. Trump expressed doubt his orders could be challenged in court, and said that he believed Americans would receive the promised relief quickly.

Asked by CBS News’ Paula Reid if he is giving “false hope” by bypassing the legal challenges, Mr. Trump answered “I think this is going to go very rapidly through the courts.”

Reid then asked the president why he has repeatedly said he passed Veteran’s Choice, which was signed into law by President Obama in 2014. Mr. Trump in 2018 signed an expansion of the law that allows veterans to seek doctors outside the VA system for health care.

“Why do you keep saying you passed Veteran’s Choice?” Reid asked. “It was passed in 2014, it was a false statement sir.” Mr. Trump then abruptly left the news conference.

White House officials had hoped to reach a deal on a smaller bill that included funding for schools, the paycheck protection program for small businesses and unemployment benefits.

Congressional Democrats have not budged on their insistence for a long-term extension of enhanced unemployment benefits of $600 per week.

The president slammed House Speaker Nancy Pelosi and Senate Minority Leader Chuck Schumer for not coming to an agreement with White House officials. Although he said “hopefully we can do something with them on a later date,” he repeatedly criticized Democrats.

He claimed that Democrats were trying to “steal the election” by including election assistance provisions in their bill. Democrats argue that it is necessary to shore up state election systems in the middle of a pandemic, when it is expected that many voters will opt to cast their ballots by mail.

According to the Associated Press, the Democratic chairman of the tax-writing House Ways and Means Committee, Representative Richard Neal of Massachusetts, accused Mr. Trump of “brazenly circumventing Congress to institute tax policy that destabilizes Social Security.” Also citing a threat to Medicare funding by Trump’s action, Neal said, “This decree is a poorly disguised first step in an effort to fully dismantle these vital programs by executive fiat.”

Democratic Senator Ron Wyden of Oregon derided the president’s plan for putting off the payroll tax, the AP reported. “This fake tax cut would also be a big shock to workers who thought they were getting a tax cut when it was only a delay,” Wyden said. “These workers would be hit with much bigger payments down the road.”