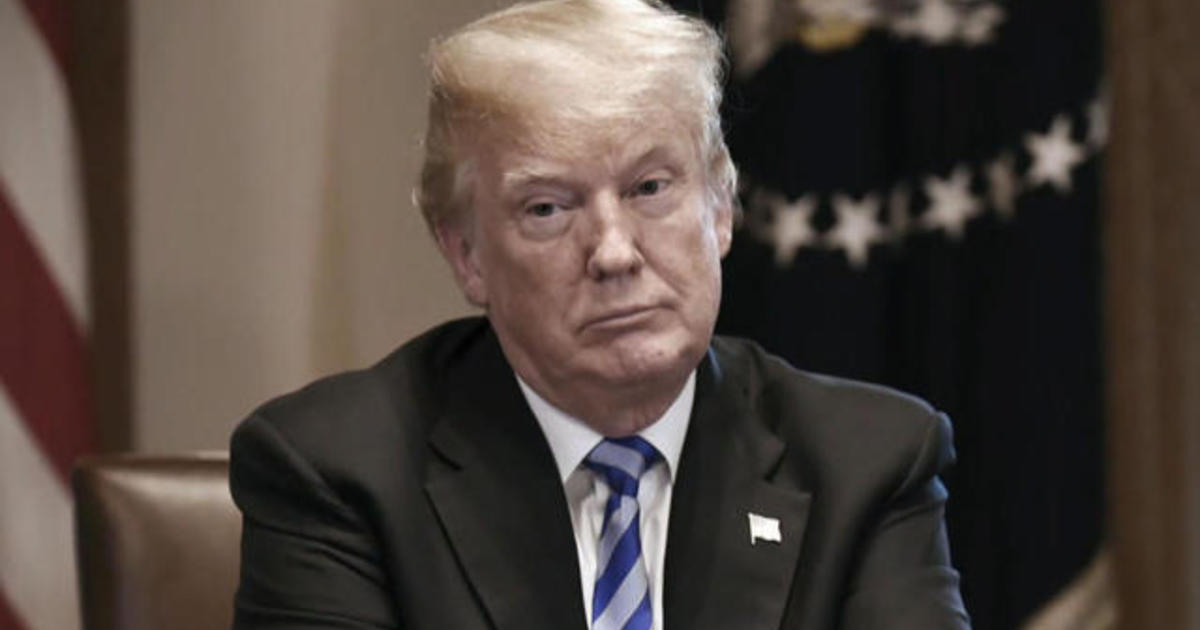 President Trump vowed to stand by Saudi Arabia, whatever the CIA concludes about the involvement of Saudi Crown Prince Mohammad bin Salman in the killing of Saudi journalist Jamal Khashoggi.

Mr. Trump released a statement Tuesday afternoon saying, “Our intelligence agencies continue to assess all information, but it could very well be that the Crown Prince had knowledge of this tragic event – maybe he did and maybe he didn’t!”

He added, “That being said, we may never know all of the facts surrounding the murder of Mr. Jamal Khashoggi…the United States intends to remain a steadfast partner of Saudi Arabia to ensure the interests of our country, Israel and all other partners in the region.”

The CIA has intelligence substantiating an assessment that the crown prince ordered Khashoggi’s killing. The CIA’s assessment appeared to be largely based on the control held by bin Salman. In other words, the thinking is the murder could not have been carried out without the knowledge of bin Salman, often referred to by his initials, MBS.

A U.S. intelligence official says the president has been provided with the intelligence community’s assessment on the matter.

Mr. Trump conceded that the “crime against Jamal Khashoggi was a terrible one, and one that our country does not condone.” And he said the U.S. has taken “strong action” against alleged participants, pointing to the recent sanctions announced against 17 Saudis “known to have been involved.”

But he allowed that “representatives of Saudi Arabia say that Jamal Khashoggi was an “enemy of the state” and a member of the Muslim Brotherhood.” However, he added, “[M]y decision is in no way based on that – this is an unacceptable and horrible crime.”

The president argued that the relationship with Saudi Arabia is vital to U.S. interests and national security and important to the U.S. economy. The president pointed to Iran as a force to be kept in check — and Saudi Arabia’s role in helping do that.

Mr. Trump also repeated assertions that the Kingdom agreed to spend $450 billion in the U.S., with $110 billion to be spent on military equipment from U.S. defense contractors.

“If we foolishly cancel these contracts, Russia and China would be the enormous beneficiaries – and very happy to acquire all of this newfound business,” the statement said. “It would be a wonderful gift to them directly from the United States!”

The president also said that he understood there were lawmakers in Congress “who would like to go in a different direction — and they are free to do so.” He said he would consider ideas presented to him, “but only if they are consistent with the absolute security and safety of America.”

Kathryn Watson and Olivia Gazis contributed to this report.

Tue Nov 20 , 2018
Republican incumbent Sen. Cindy Hyde-Smith and Democrat Mike Espy are participating in the only debate before the special election on Nov. 27 on Tuesday evening in the contentious race to be elected the next U.S. senator from Mississippi. Hyde-Smith, who was appointed by Gov. Phil Bryant to fill the remainder […]