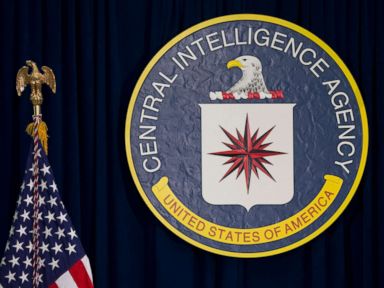 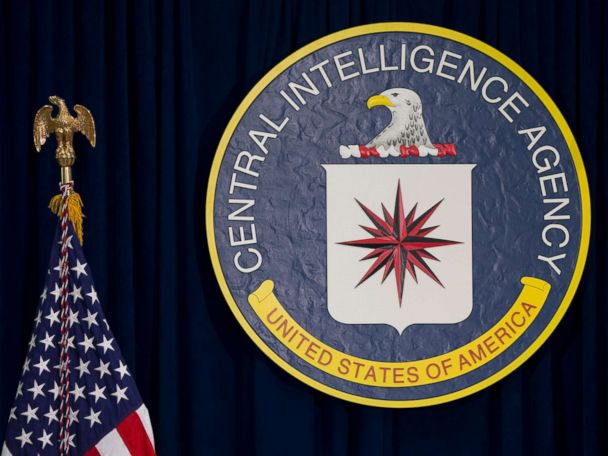 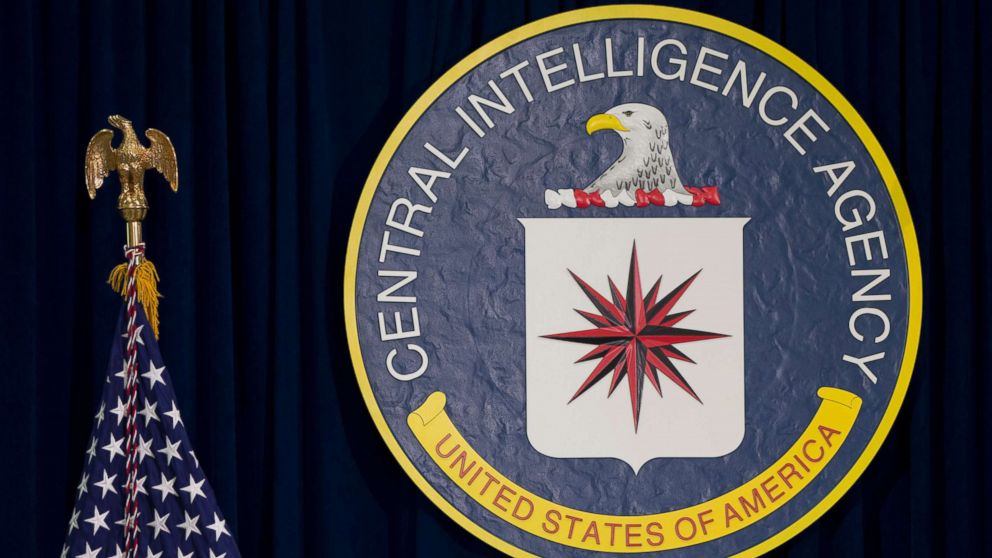 President Trump has named a woman to be the next leader of the Central Intelligence Agency.

Haspel has been serving as deputy CIA director since February 2017.

She is a career intelligence officer who joined the CIA in 1985.

Haspel, who once oversaw the CIA prison in Thailand where terror suspects were waterboarded, must be confirmed by the Senate before she can take over the position as the nation’s top spy.

Before leaving the White House this morning on a trip to California, Trump praised Haspel, who has received numerous honors for her work at the CIA, including the George H.W. Bush Award for excellence in counterterrorism.

“Gina … who I’ve worked very closely [with], will be director of CIA,” Trump told reporters. “She’s an outstanding person who I’ve gotten to know very well. I’ve gotten to know a lot of people very well over the last year. I’m really at a point where I’m close to having the cabinet and other things that I want.”

Cramer: Picking Pompeo as top US diplomat sends a message to China — 'You are our enemy'

Tue Mar 13 , 2018
President Donald Trump‘s plan to appoint CIA Director Mike Pompeo as secretary of State sends a startling message to China, CNBC’s Jim Cramer said Tuesday. “It says to China you are our enemy,” Cramer said on “Squawk on the Street.” “This is about China being our intellectual and economic enemy,” […]