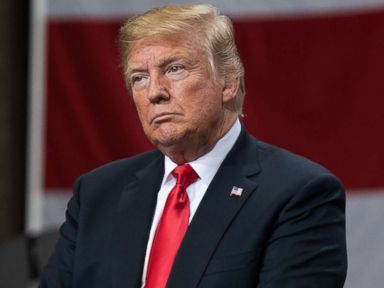 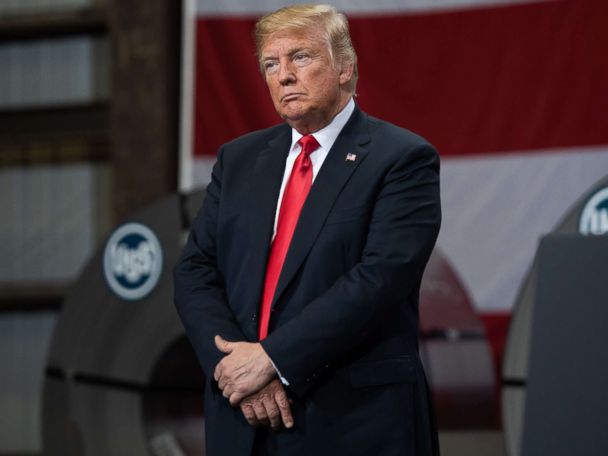 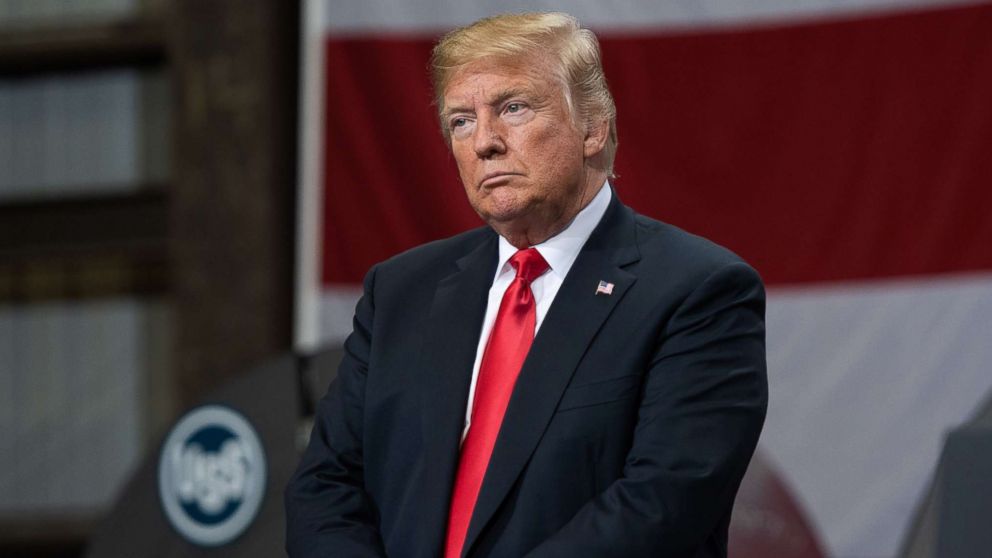 President Trump said he would be willing to shut down the government over immigration but a Republican representative leading his party’s election efforts to keep control of the House demurred.

Trump tweeted Sunday morning, “I would be willing to ‘shut down’ government if the Democrats do not give us the votes for Border Security, which includes the Wall!”

Shortly after the president’s tweet, the chairman of the Republican Congressional Campaign Committee told ABC News “This Week” Co-Anchor Martha Raddatz the GOP-led Congress would keep the government open.

Congress has a deadline of Sept. 30 to pass a budget for next fiscal year or risk a shutdown of the federal government, such as happened as recently as January when Senate Democrats and Republicans failed to reach agreement on immigration policy.

“Democrats are standing strong when it comes to a comprehensive immigration reform conversation with the American people that is fair, that is tough and that will be good for America,” said Luján, D-New Mexico.

Raddatz asked Luján about a call by some progressive Democrats to abolish ICE, the Immigration and Customs Enforcement agency.

“Is that a good message for the Democrats, abolishing ICE?” Raddatz said.

Luján responded, “Democrats want to work on a bipartisan, comprehensive immigration reform package to address all of our issues across the country.”

Stivers took issue with Democrats’ claim that their policies are “putting people first,” and slammed the call by some Democrats for single-payer health care, sometimes referred to as Medicare for all.

Democrats are consistently leading in polls asking respondents about the November elections, and typically the party in opposition to the president does well in congressional midterms.

But Stivers said, “I feel confident that we are going to hold our majority because our message is working and our policies are working.”

Lujan disagreed. “My friend Steve Stivers, I think he’s one of the only people in America that believes Republicans will hold onto the House.”

100 days out, Trump proves a destabilizing force over midterms

Sun Jul 29 , 2018
Just over three months from the first major election since his inauguration, President Donald Trump has proven to be a destabilizing and unpredictable force on the 2018 midterm landscape. Trump’s unfiltered rhetoric on social media and the campaign trail, his penchant for controversial decisions on immigration and foreign policy, and […]