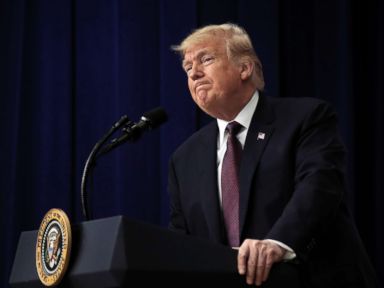 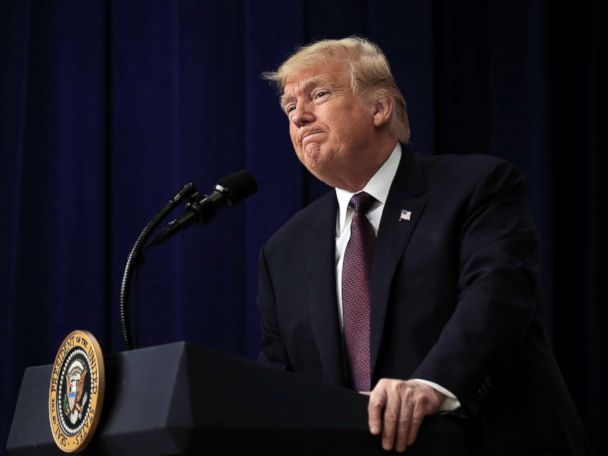 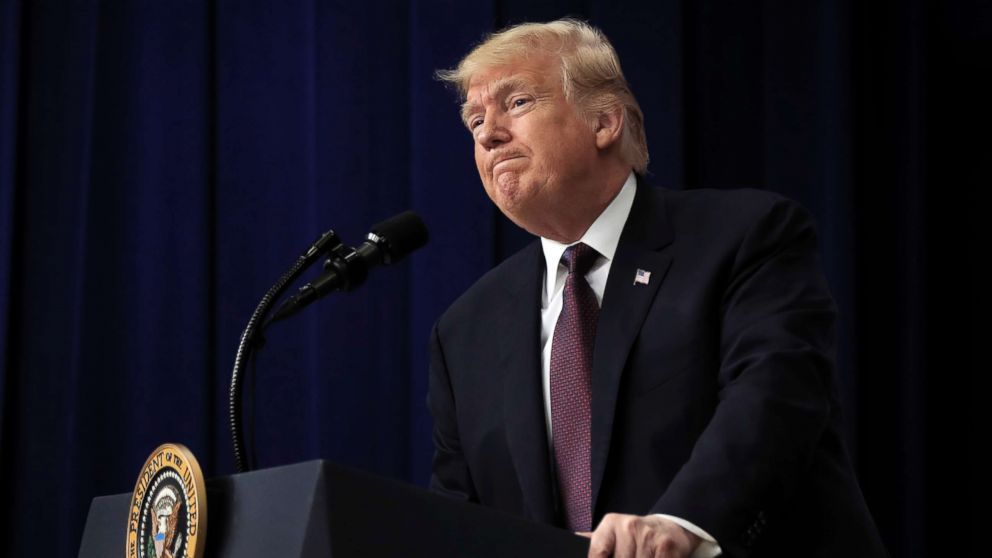 Trump, who rarely admits a faux pas, told “Fox News Sunday” that “in retrospect, I should have” gone, but he was busy on calls and had just returned from abroad.

Trump was criticized for canceling a trip to an American cemetery in France on Saturday after his helicopter was grounded by bad weather. He was in Paris for ceremonies marking the 100th anniversary of the end of World War I. He visited another U.S. cemetery before leaving Paris.

5 things your banker won't tell you as rates rise

Fri Nov 16 , 2018
As interest rates rise, smart consumers are shopping around for the best places to stash their cash. This is especially the case for consumers with savings in brick-and-mortar banks. These banks have been slow to raise their deposit rates in the last few years of rising interest rates. As consumers hunt for […]