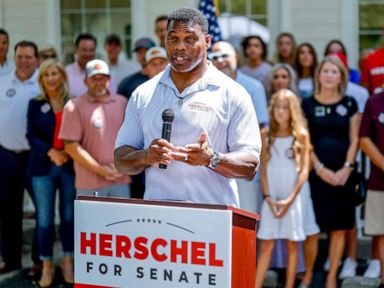 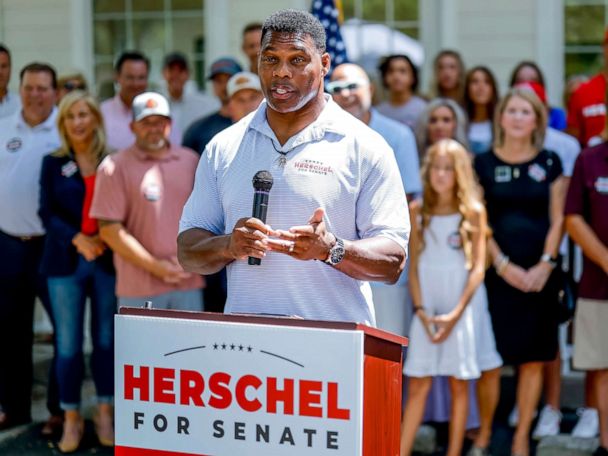 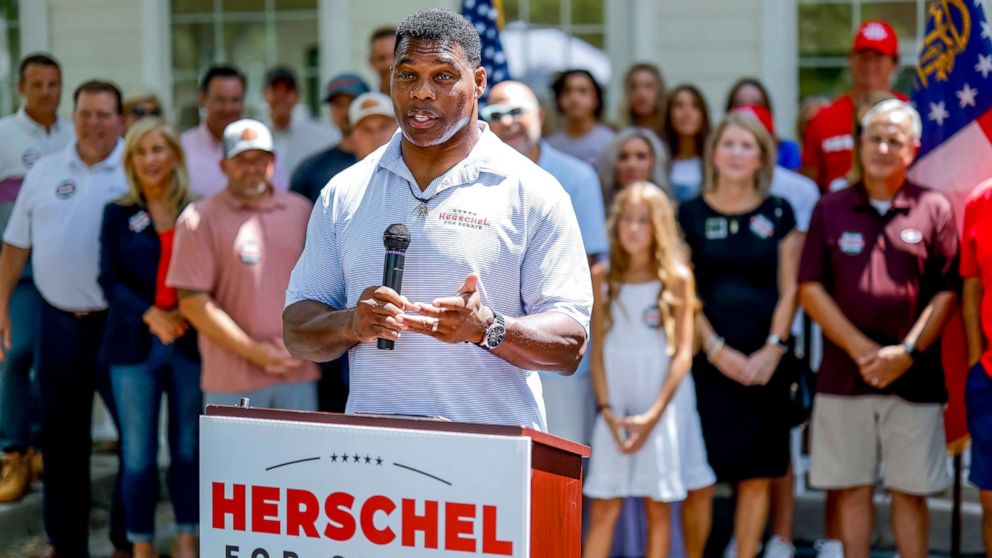 Former President Donald Trump and Senate Minority Leader Mitch McConnell have again publicly split — this time over the GOP’s chances of retaking Congress in November given what McConnell suggested were “candidate quality” problems in some races this cycle.

Trump responded to the remark by criticizing McConnell and McConnell’s wife, Elaine Chao, who used to serve in Trump’s Cabinet.

The spat began late last week, when McConnell tempered expectations for Republicans ahead of November’s midterms, predicting the Senate would be more challenging to capture than the House.

In Senate campaigns, “candidate quality has a lot to do with the outcome,” McConnell told a Chamber of Commerce audience in Kentucky, according to NBC News.

He also cited intense polarization as another mitigating factor.

“I think there’s probably a greater likelihood the House flips than the Senate … Right now, we have a 50-50 Senate and a 50-50 country, but I think when all is said and done this fall, we’re likely to have an extremely close Senate,” McConnell said. “Either our side up slightly or their side up slightly.”

Trump bristled at that view of the GOP bench, writing over the weekend on his Truth Social platform: “Why do Republicans Senators allow a broken down hack politician, Mitch McConnell, to openly disparage hard working Republican candidates for the United States Senate[?]”

Trump’s message also included an insulting remark about Chao, who was Trump’s secretary of transportation until she resigned after Jan. 6.

That “candidate quality” would be contributive or even decisive in the Senate field is consistent with McConnell’s past criticisms of some Trump-supported Senate contenders, many of whom are on the ballot this year for the first time in their lives.

In Alabama in 2017, McConnell refused to support Trump-backed Roy Moore, the Republican nominee for a special Senate election there. Moore narrowly lost to Democrat Doug Jones.

Among the Trump-boosted hopefuls this year are Dr. Mehmet Oz in Pennsylvania and the Republican nominee in Georgia, Hershel Walker, a former NFL running back and local college football legend.

Just one flipped seat would suffice for either party to have control of the Senate, which currently stands at a 50-50 draw, with Vice President Kamala Harris as the tie-breaker.

Walker — whom McConnell endorsed after initial reluctance — deflected this week when questioned about McConnell’s comments.

“I don’t ever worry about stuff like that,” Walker said, according to to The Atlanta Journal-Constitution. “When I got into this race, I got in this race to win it for the people. I said, ‘Guys, I’m here for the people of Georgia.’ I’m not worried about what people say.”

McConnell and Trump’s back-and-forth shows there has been little change since their break over the 2020 election, when Trump, according to McConnell, “provoked” a mob to assault the Capitol while Congress had gathered to certify the Electoral College results on Jan. 6, 2021.

The Senate leader and former president — though close legislative allies while Trump was in office — have sometimes been at odds in the 2022 midterms, endorsing and fundraising for different candidates.

Elsewhere, however, McConnell has softened his public opinion of Trump, saying in February 2021 that he would still vote for Trump in 2024 if Trump were the GOP nominee.

Tue Aug 23 , 2022
Our goal here at Credible Operations, Inc., NMLS Number 1681276, referred to as “Credible” below, is to give you the tools and confidence you need to improve your finances. Although we do promote products from our partner lenders who compensate us for our services, all opinions are our own. If […]