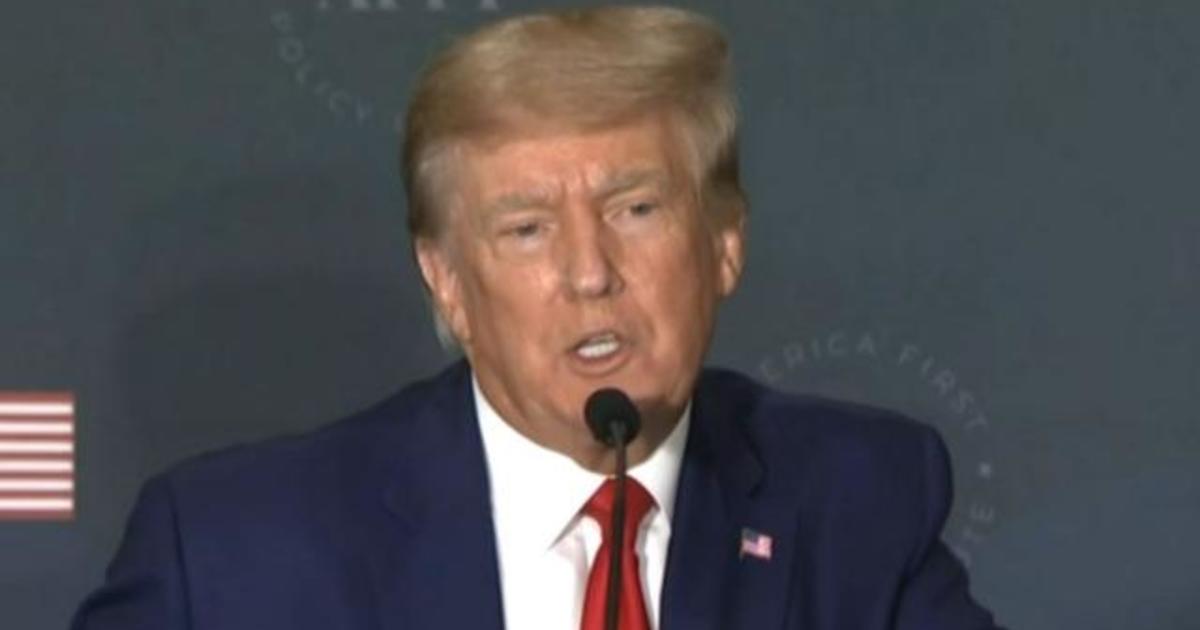 Former President Donald Trump returned to Washington to give what was billed as a policy speech, while his former Vice President Mike Pence was also in D.C. to give a speech of his own. CBS News’ Natalie Brand reports on their remarks, then CBS News political analyst and Republican strategist Leslie Sanchez and Democratic strategist Ray Zaccaro join “Red and Blue” to discuss.

Wed Jul 27 , 2022
NEWYou can now listen to Fox News articles! The 22-year sentence for a Libyan militant convicted of four terrorism charges for his involvement in the 2012 Benghazi attack is “unreasonably low,” a federal appeals court ruled Tuesday.  Ahmed Abu Khatallah, 51, was convicted of four counts in 2017, including providing […]