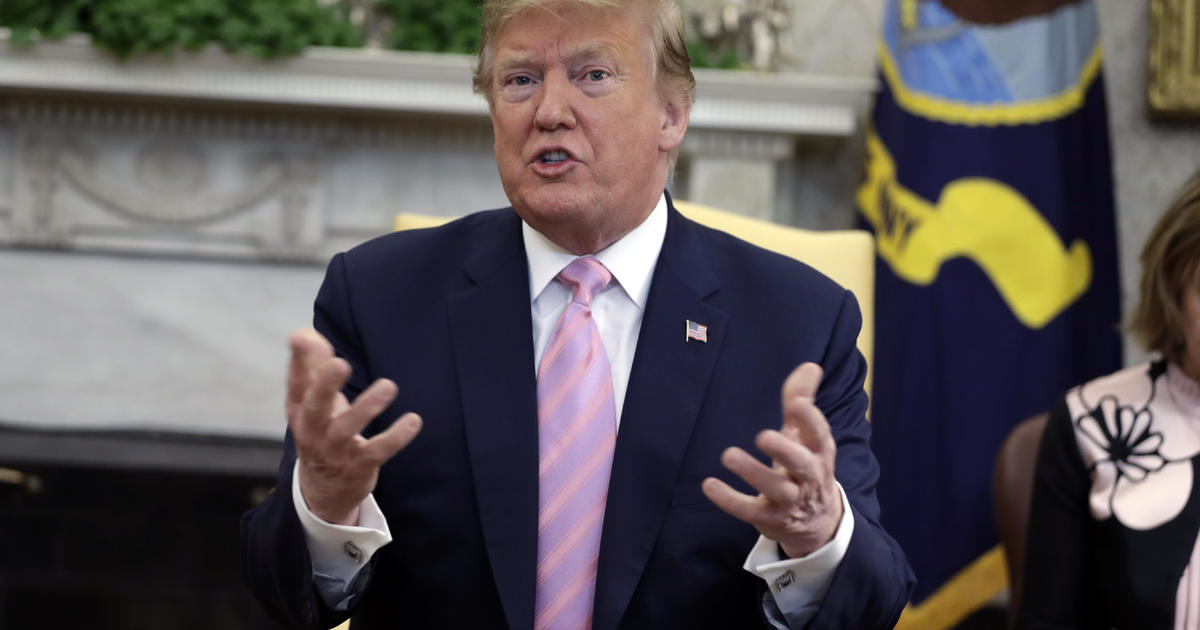 Before denying he was looking to revive his administration’s controversial “zero tolerance” policy, President Trump falsely accused his predecessor, former President Obama, of implementing a policy to separate migrant children from their families and building “cages” for them.

“Just so you understand, President Obama separated the children,” Mr. Trump told reporters before a White House meeting with Egyptian President al-Sisi on Tuesday. “Those cages that were shown, I think they were very inappropriate, they were built by President Obama’s administration, not by Trump.”

“President Obama separated children, they had child separation, I was the one that changed it,” he added.

Some activists and Democrats have shared photos from 2014 of migrant children being held in cage-like structures to denounce Mr. Trump’s “zero tolerance” policy despite the fact that the pictures predated his administration. But the president’s claim that he ended a policy of separating migrant children instituted by Mr. Obama is false.

While some migrant families were separated during the Obama and Bush administrations when immigration officials determined parents posed a risk to their children, there was no government policy of systematically separating children from their parents.

Under the discontinued “zero tolerance” policy of increased prosecution for those who crossed the U.S.-Mexico border illegally, the Trump administration forcibly separated more than 2,600 migrant children from their families near the southern border and designated them as unaccompanied minors.

After massive public outcry, including from many Republicans, Mr. Trump was forced to sign an executive order in June 2018 to rescind the policy crafted and implemented by his administration.

Despite Mr. Trump’s denials on Tuesday, multiple administration officials have told CBS News both the president and his senior adviser Stephen Miller have advocated for the policy’s revival as part of their “tougher” approach to immigration — which led to Homeland Security Secretary Kirstjen Nielsen’s resignation and a purge of the agency’s leadership.

A senior administration official told CBS News on Tuesday that a modified family separation proposal is being looked at “internally” by Immigration and Customs Enforcement (ICE). The so-called “binary choice” policy would give migrant parents two options: allow the government to separate their children from them or waive their children’s special protections so they can be held in detention together indefinitely.

The official said the roll out of the policy faces “significant challenges” because of logistics, including the amount of available detention space and empty beds. The policy would also likely face formidable court challenges.