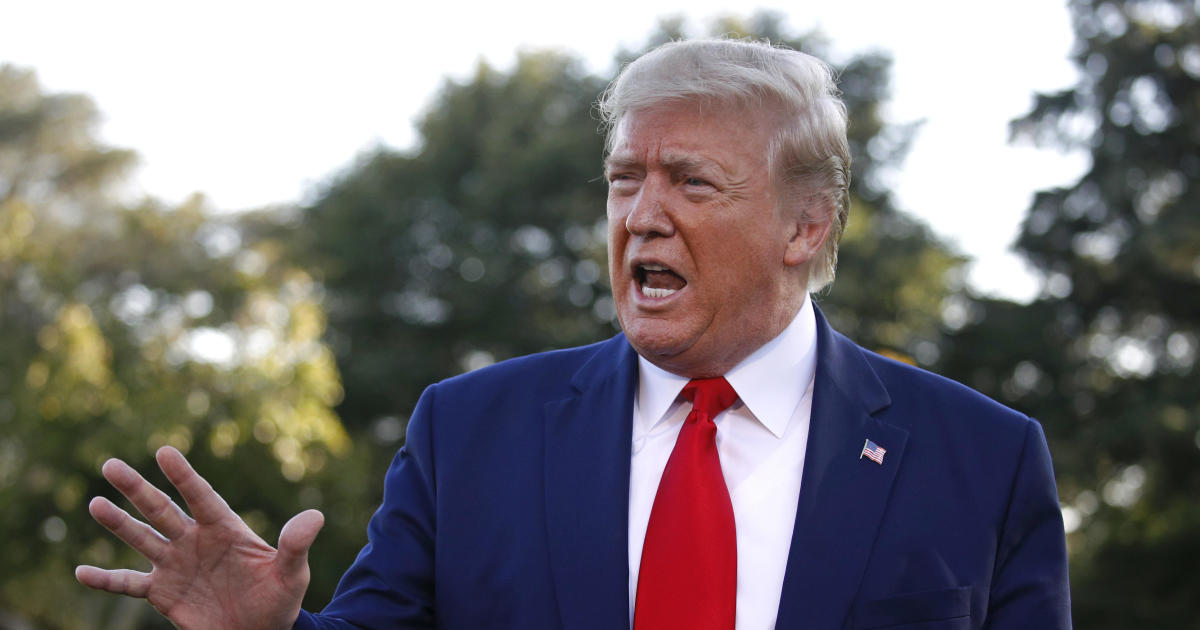 In a blow to President Trump’s efforts to shield his tax returns from public view, the D.C. Circuit Court of Appeals upheld a lower court ruling saying that the president’s longtime accountant Mazars USA must turn over eight years of accounting records. Mr. Trump was fighting a subpoena by the House Oversight Committee demanding Mazars turn over the records.

The decision by the appeals court was 2 to 1, with Trump-nominated Judge Neomi Rao dissenting.

In May, U.S. District Court Judge Amid Mehta upheld the validity of the April 15, 2019 subpoena to obtain the president’s records between 2011 and 2018 from Mazars, citing the “critical responsibility” afforded to Congress by the Constitution to inform the electorate and carry out investigations.

Democrats said they needed the records to understand whether laws pertaining to government officials and financial disclosures need to be changed. However, the president’s legal team claimed there was a more nefarious motive: targeting the president in an attempt to build a case a case of impeachment against him.

Mr. Trump and his attorneys argued that the committee’s power to hold those in the executive branch to account extends neither to the president himself nor to the office he holds because of his “special” position within the third branch of government.

“When it comes to the president, the person and the office are one and the same,” the president’s lawyer, William Consovoy, argued in appeals court over the summer.

House Democrats, however, argue that because there is evidence that the may have president inflated his net worth and violated the law, and because the president has refused to voluntarily release his financial information to prove otherwise, the subpoena will help the committee to try to address the holes in current laws and write new laws to regulate the finances of elected officials.

“What we have shown here is obviously a legitimate legislative purpose,” House general counsel, Douglas Letter, asserted during the same oral arguments. “[President Trump] put himself in this position.”

Mazars, which was recently also subpoenaed by New York state in a different attempt to obtain the president’s financial records, has taken no position on the subpoena’s validity, implying that it will comply with the Court’s decision.

Fri Oct 11 , 2019
New York — Stocks jumped in early trading on Friday amid rising investor hopes for a truce in the U.S.-China trade war. President Donald Trump gave an upbeat assessment of a meeting with China’s top trade negotiator, Vice Premier Liu He, in Washington on Friday. “Good things are happening at […]