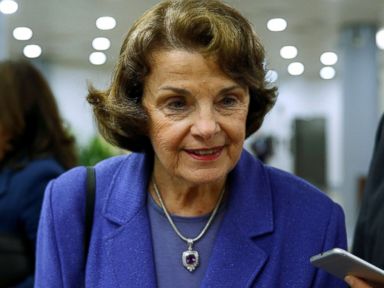 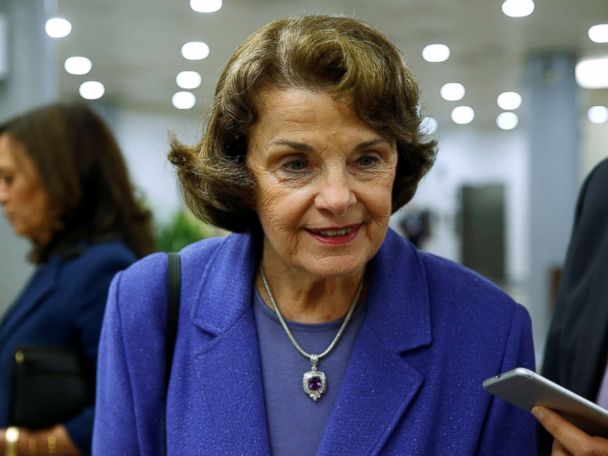 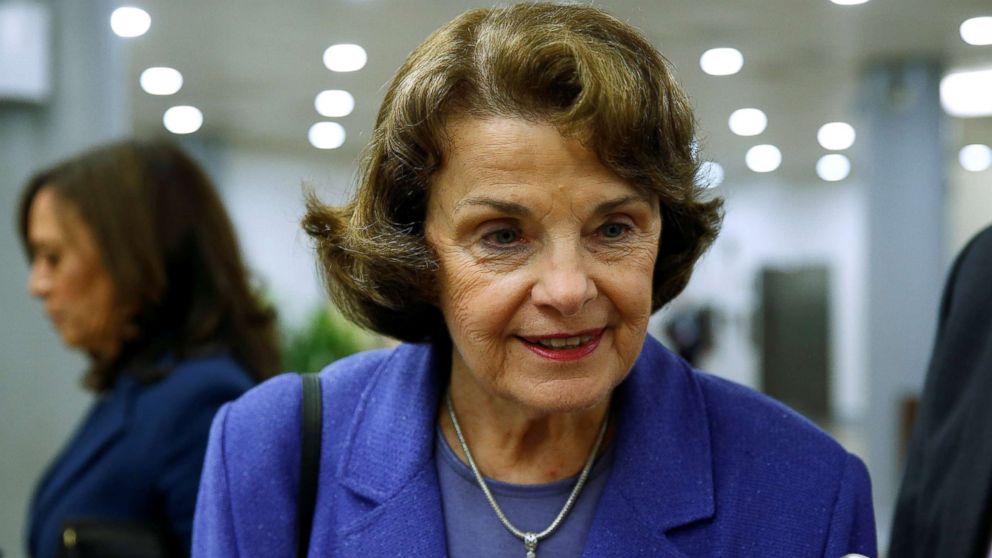 President Donald Trump is lashing out at Sen. Dianne Feinstein for releasing the transcript of an interview with the co-founder of a political opposition firm that commissioned a dossier of allegations about Trump’s presidential campaign and Russia.

Trump calls the California Democrat “Sneaky Dianne Feinstein” on Twitter Wednesday. He says she released the testimony “totally without authorization.”

Adds Trump: “Must have tough Primary!”

Feinstein on Tuesday released transcript from the Senate Judiciary Committee’s August interview with Glenn Simpson, of Fusion GPS. Feinstein had the ability to release the transcripts as the top Democrat on the committee, and her staff helped conduct the interview with Simpson.

Trump also repeated that the investigation into Russian interference in the 2016 U.S. election is a “Witch Hunt” and says “Republicans should finally take control!”