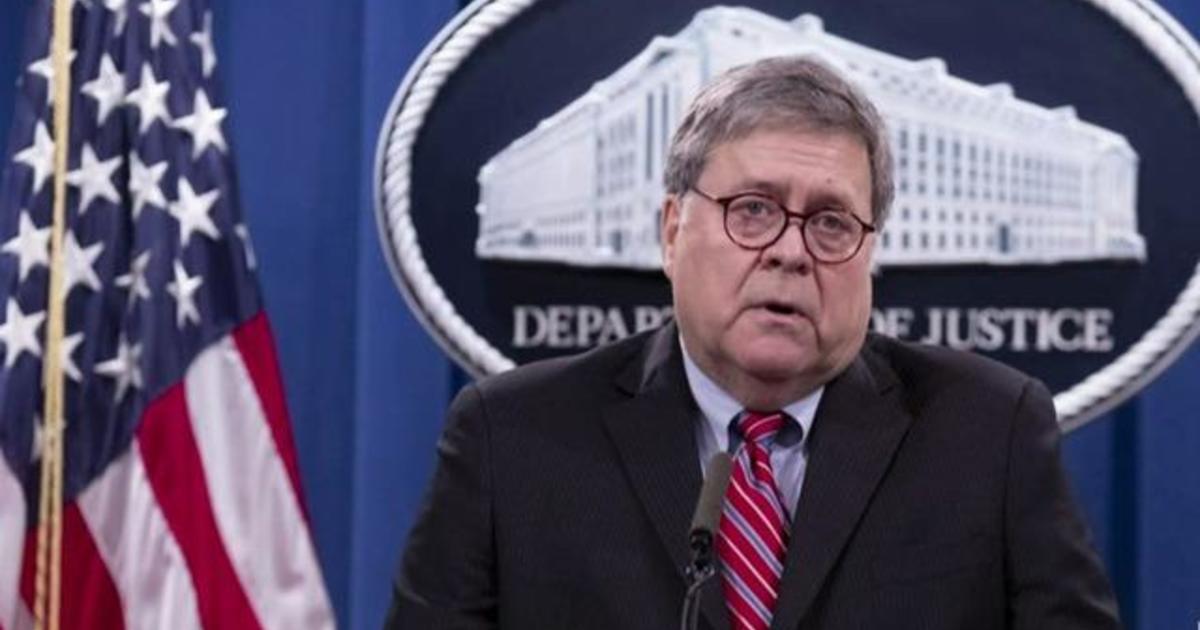 Fri Jun 11 , 2021
Starbucks CEO Kevin Johnson speaks during the company’s annual shareholders meeting at WAMU Theater, on March 20, 2019 in Seattle, Washington. Stephen Brashear | Getty Images Starbucks filed an application with the U.S. Patent and Trademark Office earlier in June for the right to use its name on a stadium […]