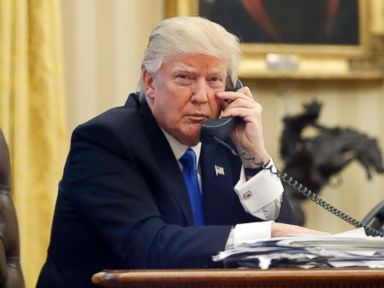 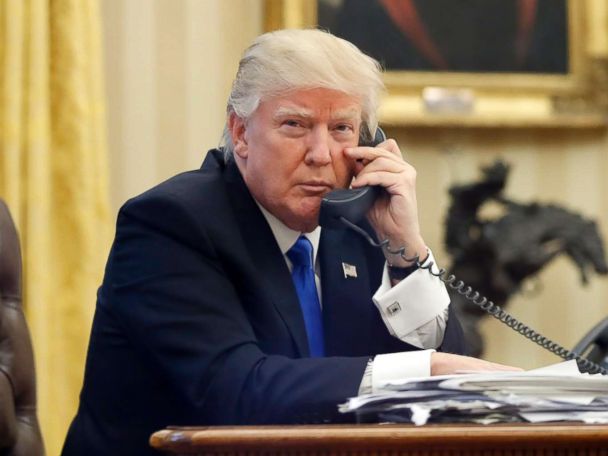 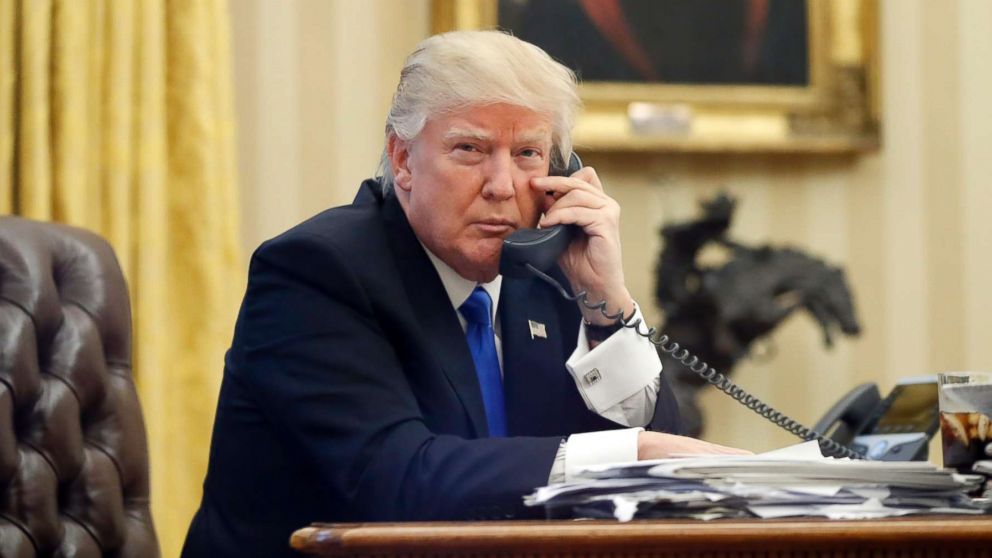 President Donald Trump has sent a $25,000 gift to the father of a 22-year-old U.S. Army corporal killed in Afghanistan in June, several months after first making the pledge during a personal phone call with the family, the White House confirmed to ABC News.

The father, Chris Baldridge of Zebulon, North Carolina, told The Washington Post he appreciated the president’s call and was stunned by his generosity. “I could not believe he was saying that, and I wish I had it recorded because the man did say this,” Baldridge told the paper. “He said, ‘No other president has ever done something like this,’ but he said, ‘I’m going to do it.'”

But then, Baldridge told the Post, the only thing he subsequently received from the White House was a letter of condolence; no check.

“I opened it up and read it, and I was hoping to see a check in there, to be honest,” Baldridge said. “I know it was kind of far-fetched thinking. But I was like, ‘Damn, no check.’ Just a letter saying, ‘I’m sorry.’”

Cpl. Dillon Baldridge was killed in June when an Afghan security officer opened fire on his American counterparts in an insider attack. The Taliban claimed responsibility.

ABC News has been unable to reach Chris Baldridge. The White House confirmed the president’s call and gift, telling ABC News “the check has been sent.”

Spokeswoman Lindsay Walters said any suggestion the president didn’t intend to follow through on his pledge, despite the months that have passed, is unfair.

“It’s disgusting that the media is taking something that should be recognized as a generous and sincere gesture, made privately by the president, and using it to advance the media’s biased agenda,” Walters said.

“There is a substantial process that can involve multiple agencies anytime the president interacts with the public, especially when transmitting personal funds,” a White House official told ABC News. “The check has been in the pipeline since the president’s initial call with the father. The president has personally followed up several times to ensure that the check was being sent. As stated earlier the check has been sent.”

Word of the pledge to Chris Baldridge comes as Trump faces growing scrutiny of his handling of “Gold Star families” as president.

On Tuesday, Trump boasted that he has called “virtually” all the families of fallen service members since he’s been president and claimed, erroneously, that “most” other presidents have not placed calls. The Associated Press reported Wednesday that families of at least two soldiers who died overseas during the Trump presidency have not heard from the president by phone or mail.

Still, Sanders acknowledged that no action taken by a president to console the family of a killed service member can be adequate to make up for the family’s loss and blamed the media for taking the president’s comments out of context.

“There’s never going to be enough that a president can do for the families of those that are killed in action. The point the president was making is that there’s a different process. Sometimes they call. Sometimes they write letters. Sometimes they engage directly. The comments were certainly, I think, taken very far out of context by the media,” she said.