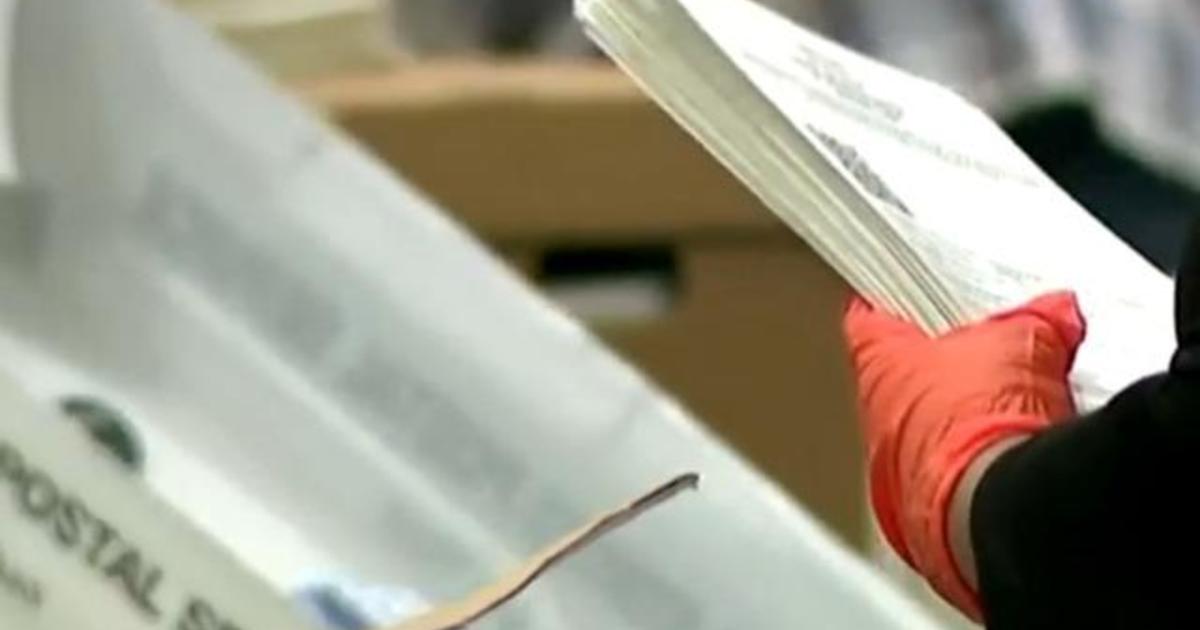 President Trump is denying the results of Georgia’s hand recount, just one day after President-elect Joe Biden was declared the certified winner in the state. Mr. Trump’s unverified claims of voter fraud are now causing some to question the state’s election process ahead of two critical Senate runoffs in January. Political reporter for Georgia Public Broadcasting and host of “Battleground: Ballot Box,” Stephen Fowler, joins CBSN to discuss the latest on Georgia’s election results.

Sat Nov 21 , 2020
November 21, 2020 By Andrea Shalal WASHINGTON (Reuters) – Leaders of the world’s 20 biggest economies on Sunday will pledge to pay for a fair distribution of COVID-19 vaccines, drugs and tests around the world so that poorer countries are not left out, and to extend debt relief to them, […]