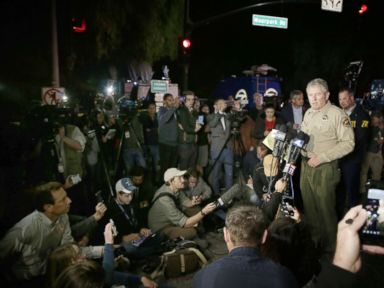 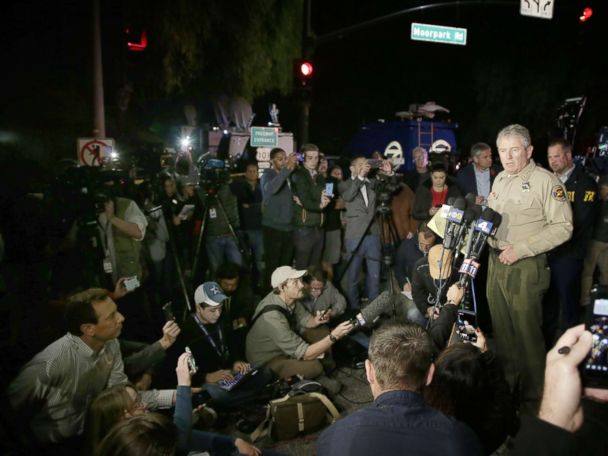 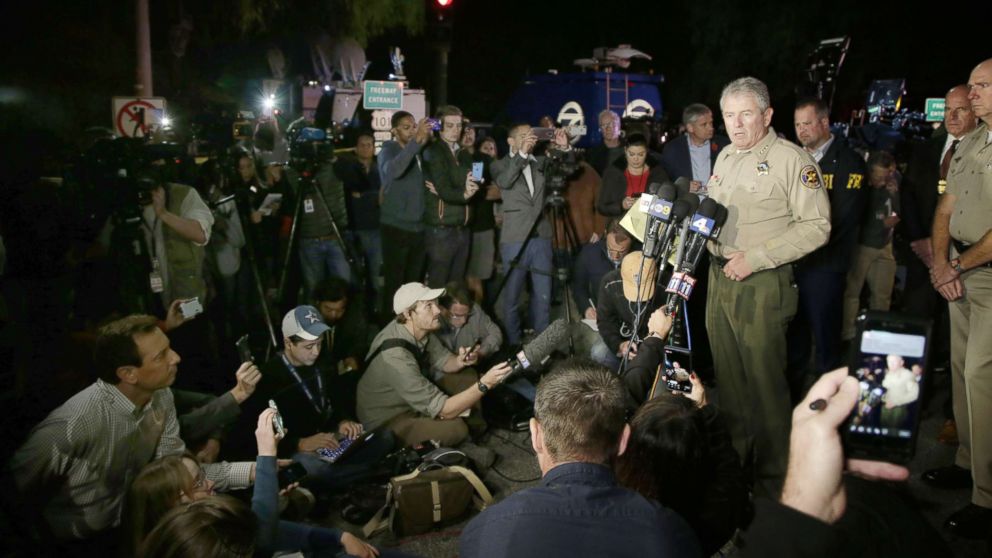 President Donald Trump responded to a mass shooting at a Southern California music club, calling it “terrible” and saying he has been “fully briefed” on the incident.

At least 12 people were killed and 10 others injured when a gunman burst into the packed club in Thousand Oaks, California, a suburb of Los Angeles, tossing smoke grenades and firing dozens of rounds, witnesses and authorities said. The lone suspect was also found dead inside the Borderline Bar and Grill that was hosting a college night on Wednesday night, police said. Authorities are working to determine his identity and motive.

12 killed in shooting at California bar full of college students

Thu Nov 8 , 2018
CBS News November 8, 2018, 9:34 AM A gunman opened fire overnight in a Southern California bar and country music venue. The Ventura County sheriff said the bar was crowded with more than 100 people, many of them college students. The gunman, who hasn’t been identified, killed 12 people, including […]