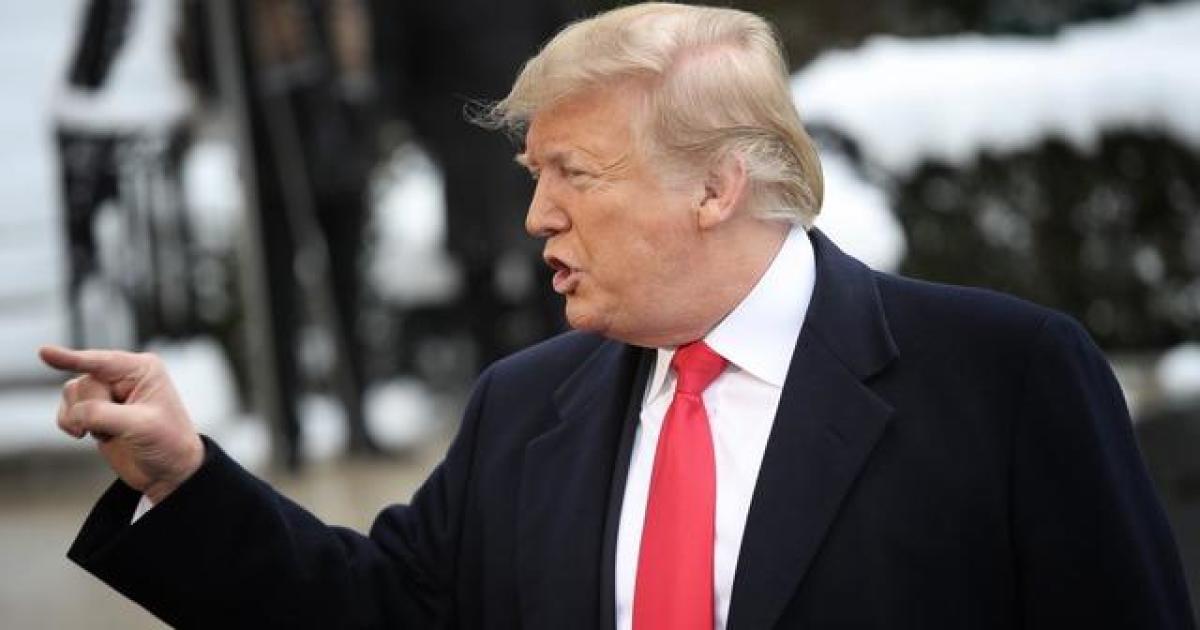 In an early morning tweet Thursday, President Trump appeared to acknowledge that Russia helped him win the presidency, claiming that Russia has since “disappeared” because he had nothing to do with their efforts to secure the office. It’s a claim Mr. Trump has repeatedly denied despite his own intelligence chiefs concluding otherwise.

A 2017 Intelligence Community Assessment (ICA) concluded that Russia did in fact interfere in the 2016 election in an effort to help Mr. Trump and hurt his opponent Hillary Clinton. The assessment found that Russian President Vladimir Putin ordered an influence campaign aimed at the election, and that he and the Russian government had developed “a clear preference for President-elect Trump.”

That influence campaign had several goals, the assessment said, including undermining public faith in the U.S. democratic process, denigrating Clinton, and harming her electability and potential presidency.

“We further assess Putin and the Russian Government developed a clear preference for President-elect Trump,” the ICA said. “We have high confidence in these judgments.”

Mr. Trump, however, has refused to accept those findings, repeatedly comparing the Russia probe into meddling in the 2016 election as a “witch hunt hoax,” which he claims is being led by Congressional Democrats.

But the president later Thursday morning walked back his claims on twitter, telling reporters on the South Lawn: “Russia did not help me get elected…I got me elected.” He added that “the media” helped Clinton.

The nearly two-year long Russia investigation has since come to a close, with special counsel Robert Mueller announcing his resignation from his post at the Department of Justice on Wednesday. The president is still lambasting his political foes, including the “fake news media” for pursuing a “phony crime that didn’t exist.”

Despite Mueller reminding reporters on Wednesday that his office did not consider indicting the president for obstruction of justice, Mr. Trump once again claimed he’s been the subject of “presidential harassment” before departing to Colorado to deliver remarks at the Air Force Academy.

In his rare public remarks, Mueller reiterated portions of his nearly 400-page long report on the Russia investigation, including the fact that his team’s findings did not explicitly exonerate the president.

In response to Mueller’s public statement, Mr. Trump wrote on Twitter that “nothing changes from the Mueller Report.”

“There was insufficient evidence and therefore, in our Country, a person is innocent. The case is closed! Thank you,” Mr. Trump wrote.

Thu May 30 , 2019
At the southern border, a group says it’s moving ahead with plans to build a private border wall in southwestern New Mexico. It’s using millions of dollars from a crowdfunding campaign to close a border gap that the group says is popular with asylum seekers.  Local officials say the project […]