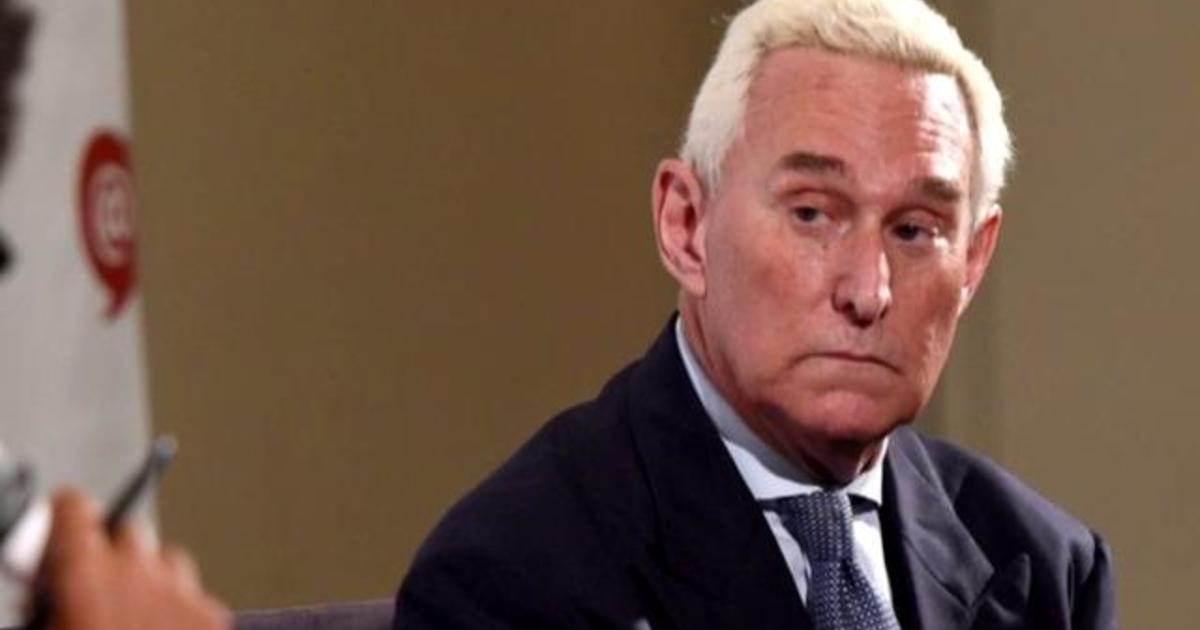 Longtime Trump adviser Roger Stone met with a Russian national who was offering what he claimed was damaging information about Hillary Clinton in exchange for $2 million during the height of the 2016 presidential campaign. The previously undisclosed meeting was reported by the Washington Post on Sunday.

The Russian, who went by the name Henry Greenberg, did not disclose what information he was offering, Stone told the Post. In court records reviewed by the Post, Greenberg claimed in 2015 that he had been an FBI informant for 17 years until 2013. The Post notes there is no evidence that Greenberg was working on behalf of the FBI during the time of the meeting. Stone claimed Sunday that the meeting was a “set up” designed to compromise him and then-candidate Trump.

Michael Caputo, a communications adviser on the Trump campaign, arranged the meeting in Florida after Greenberg approached his business partner, the Post reports. Stone called the meeting a “waste of time” in text messages to Caputo following the meeting, which he provided to the Post.

In a letter to House Intelligence Committee Chair Devin Nunes obtained by CBS News, Stone’s lawyers maintain that Stone did not recall the May 2016 meeting or Greenberg’s name until after Caputo provided details of the encounter during an interview with special counsel Robert Mueller’s office. Stone, who was fired from the Trump campaign in 2015, has repeatedly denied colluding with the Russians.

Caputo met with Mueller’s team in May, saying in a statement to CBS News at the time that Mueller’s team “knows every single chapter and verse about the Trump campaign.” He added Mueller was “trying to find evidence of collusion, [but] I don’t think he will.”

In the letter to Nunes, Stone’s attorneys said he declined Greenberg’s offer and “immediately replied that he did not have $2,000,000 and even if he did, he would never pay for political information.”

“Mr. Greenberg laughed and said it was not Mr. Stone’s money he was seeking but rather Donald Trump’s money,” the letter says. “Mr. Stone told Mr. Greenberg that Donald Trump would never buy information either. The two men then parted ways and have never seen each other or communicated with each other in any way since. Most importantly, there was no information ever exchanged or anything ever provided in either direction.”

Stone, in a statement to CBS News, said he “flatly rejected” Greenberg’s proposal and “never discussed the matter with Donald Trump or anyone in the Trump campaign.”

Lawyers for Stone suggest that based on the information of the meeting, “these matters should be investigated to ascertain the facts surrounding the 2016 election and the role of the Federal Bureau of Investigation.”

Asked about the meeting on “Face the Nation” on Sunday, Trump attorney Rudy Giuliani said the encounter with Greenberg was “proof there was no collusion” between Russian entities and the Trump campaign.

“Roger Stone apparently met with them, I don’t know. I haven’t talked to Roger. He’s never talked to the president about it. So where’s the collusion? And he said it was a waste of time. So yeah, sure, there was contact, as there was in that meeting. But that meeting led to nothing. This led to nothing,” Giuliani said. “The President of United States did nothing wrong. He was not involved with Russians. They can investigate from here to Timbuktu. They’re not going to find a darn thing.”

Sun Jun 17 , 2018
The White House said on Saturday that President Donald Trump will pick Kathy Kraninger, an Office of Management and Budget (OMB) official, to head the U.S. consumer watchdog, drawing criticism from consumer advocates and dividing conservatives. Kraninger will succeed her boss, the interim head of the Consumer Financial Protection Bureau […]