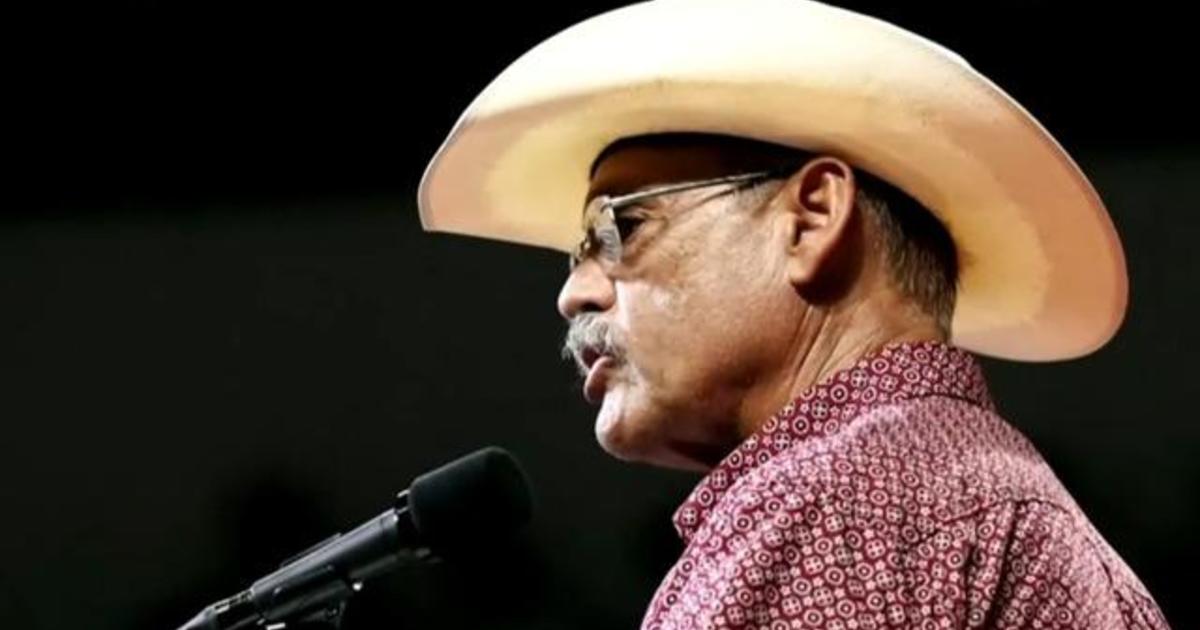 Thu Aug 4 , 2022
A group of protesters broke through an eight-foot chain fence erected Wednesday around Berkeley’s historic People’s Park and faced off with police officers standing guard as a construction crew began work on a controversial student housing project. The work was halted for safety reasons. The park was cleared overnight Tuesday […]