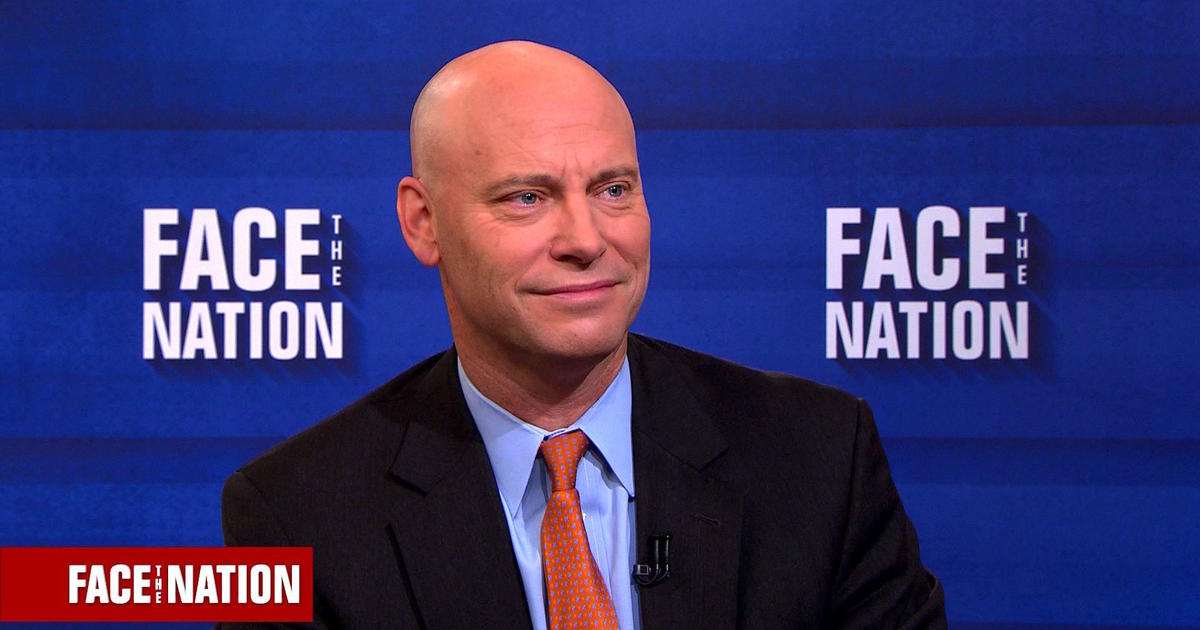 White House Legislative Affairs Director Marc Short says he’s skeptical that President Trump ordered the firing of Special Counsel Robert Mueller last year, saying at no time did the president “intimate that” to Short or any of his colleagues.

“The president’s never intimated to me in any way the desire to fire Mueller. I think that there’s been a lot of sensational reporting on that,” Short told CBS News’ “Face the Nation” on Sunday.

The New York Times reported on Thursday that Mr. Trump ordered the firing of Mueller in June 2017 but eventually backed down after White House Counsel Don McGahn threatened to resign rather than tell the Justice Department to dismiss Mueller. However, sources directly involved in the deliberations tell CBS News chief White House correspondent Major Garrett that McGahn’s threat was not a direct response to an order by Mr. Trump to dismiss Mueller.

Short suggested the significance of the confrontation was being overblown.

“Let’s keep in mind a few things. That report dates to some June conversation allegedly. We’re now in January. Mueller’s still special counsel. Don McGahn is still running the White House counsel’s office. Millions of dollars, of taxpayer dollars, have been wasted on an investigation that so far has proven no collusion with the Russians,” Short added.

McGahn’s threat to quit was not communicated directly to Mr. Trump, but adjudicated by senior staff, principally then-chief of staff Reince Priebus and then-chief strategist Steve Bannon, according to sources familiar with the matter.

Garrett reports that while Mr. Trump talked about firing Mueller, he never issued a direct order to do so in written form, though he did say he favored this action in the presence of senior staff.

Short told CBS News’ Nancy Cordes on Sunday that as the Russia investigation continues to “drag on” at “great expense,” he has “no reason to believe the president’s considered” firing Mueller.

“There’s no reason for me to counsel him one way or the other on that, Nancy. I think that, as I said, he’s never intimated that one way or another to me. It’s not a conversation typically I’d probably be involved in. But there’d be no reason to raise it,” he added.

Sun Jan 28 , 2018
The former independent counsel who investigated President Bill Clinton said President Donald Trump can fire special counsel Robert Mueller “for any reason.” “He can ask for Mueller to be fired for any reason,” Ken Starr told ABC News’ “This Week” Co-Anchor Martha Raddatz on Sunday. “The president’s power is extremely […]